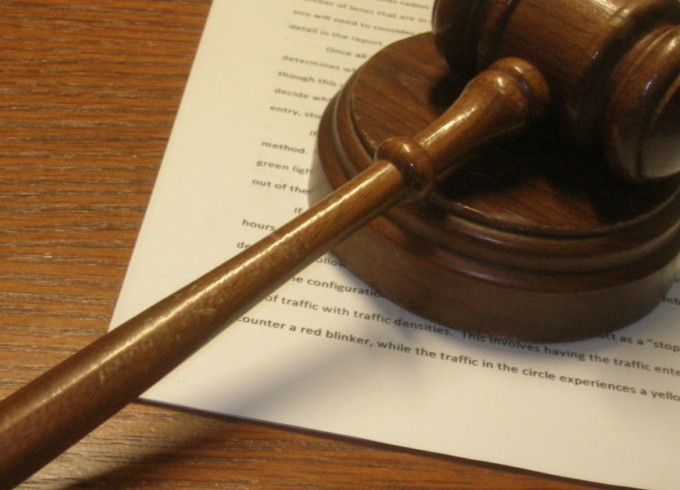 New York’s decades-long practice of deregulating apartments has been saved following a high court ruling in a long-running rent case.

New York Court of Appeals last week upheld an appeal by landlord Equity Properties that will allow over 100,000 apartments to remain deregulated.

“Altman v. 285 West Fourth LLC had the potential to completely upend the city’s residential market by changing the way in which the luxury decontrol threshold is reached,” Jeffrey Turkel an attorney with Rosenberg & Estis who represented the landlord.

“This unanimous ruling prevents the unjustified restabilization of thousands of apartments that were appropriately deregulated according to law. It also prevents thousands of deregulated tenants from receiving a windfall in the form of a rent-stabilized apartment with a below-market rent.”

The landmark judgement came after a 14-year court battle between the owners of 285 West 4th Street and tenant Richard Altman who claimed his apartment should be rent regulated.

In 2004, Altman subleased a two-bedroom unit in the building from a previous tenant. The rent at the time was $1,829, but Equity Properties, the landlord at the time, filed a non-payment proceeding against Altman and the previous tenant arguing that a 20 percent vacancy increase should be applied to a new tenant’s rent. The two sides eventually settled in 2005 and Altman agreed to a non-stabilized lease at $2,482 a month.

But in 2014, Altman filed to declare his apartment rent-stabilized and sought a refund of rent overcharges and a rent freeze until a rent-stabilized lease was offered. The case was struck down by the state’s Supreme Court, but the Appellate Division’s First Department reversed that decision and sided with Altman, offering him a judgement of $165,000 for rent overcharges over the years.

The case revolved around whether the 20 percent vacancy increase – where landlords can increase the rent by 20 percent for a vacant unit that gets filled by an incoming tenant with a two-year lease – was correctly applied and took the rent above the $2,000 threshold that would allow it to be deregulated.
The First Department said no, looking only at the $1,829 monthly rent and ruled Altman’s apartment was rent regulated.

The new ruling by the Court of Appeals’ found that the 20 percent increase counts towards determining the legal regulated rent at the time and that the apartment was deregulated in 2005. The court’s decision also eliminated the $165,000 overcharge judgement from the First Department.

The Court of Appeals’ judgement marked a big win for the building’s landlord and other property owners facing similar deregulation cases.

“The New York State Court of Appeals, the state’s highest court, has unanimously reaffirmed the long-standing legal practice and widely held understanding of the application of the Rent Stabilization Law’s vacancy decontrol provisions,” Banks said. “This means that the owners of thousands of rent stabilized apartments which have been deregulated over the last two decades can rest assured with the knowledge that the rules were followed and these units can remain deregulated.”

The attorney for Richard Altman couldn’t be reached for comment.