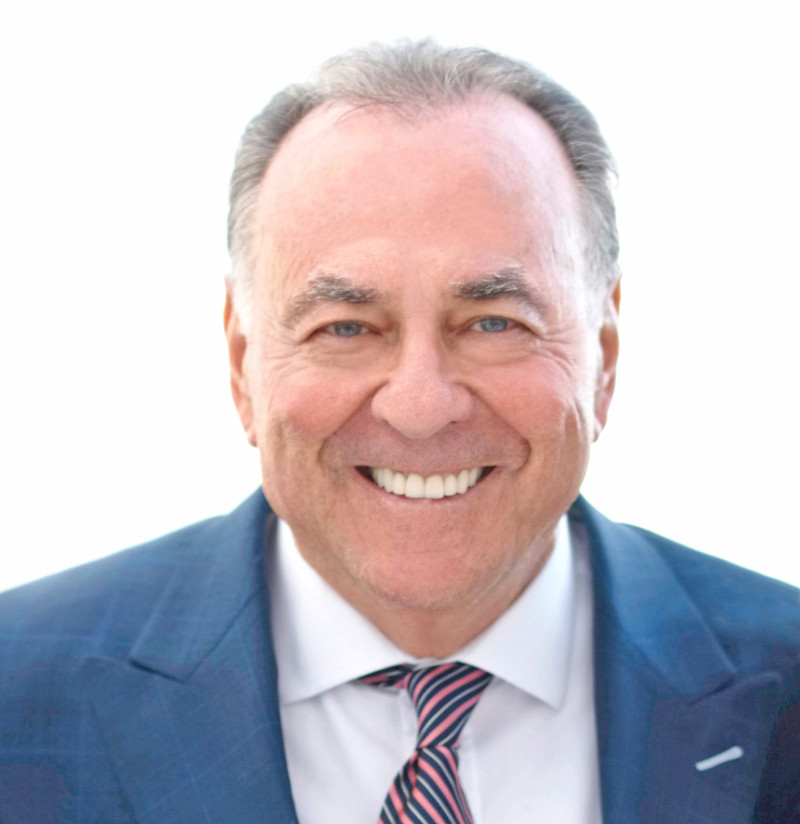 Siegel was honored at the 2018 Recognition Summit in Palm Beach, FL, which celebrated the outstanding achievement of CBRE’s top 300 producers from 2017.

The Lifetime Achievement Award recognizes an individual who has most contributed to the fortitude and strength of the company over many years and exhibits CBRE’s core values – respect, integrity, service and excellence (RISE).

“Steve is a great colleague and friend, and the lessons I’ve learned from him are invaluable,” said Matt Van Buren, president of CBRE’s Northeast Division. “Steve can never leave the business, because he is the business.”

“Simply put, Steve Siegel’s resume and reputation are unmatched. He is one of the greatest deal makers, recruiters, developers of top talent and leaders in the history of our business. He is also one of the most influential, connected and civic-minded business people in all of New York,” said Whitley Collins, CBRE’s Global President of Advisory and Transaction Services.

“Steve has been a fixture in the real estate business for close to 50 years,” said Jerry Speyer, chairman of Tishman Speyer. “He’s very generous. He’s a man whose integrity is unquestioned…he’s a hero.”

“I’ve known Steve for easily the last 40 years. He is a unique human being,” said Larry Silverstein, Chairman of Silverstein Properties.

“New York had to see a start to rebuilding the Trade Center. We had to find tenants to lease the building – not so easy, since everyone was busy leaving this part of the world after 9/11. Steve and his team succeeded in helping us get this building leased. [It was] 1.7M square feet and they were up for the challenge and they accomplished it.”

Siegel’s professional accomplishments include several awards from the Real Estate Board of New York, including the Most Creative Retail Deal of the Year Award (Gucci, Trump Tower); the Most Ingenious Deal of the Year Award (sale of McGraw-Hill Companies’ interest in 1221 Avenue of the Americas); and the inaugural Edward S. Gordon Memorial Award (purchase of 230 West 41st Street).

Other professional accomplishments include advising Hudson Waterfront Associates on the acquisition of 1290 Avenue of the Americas and then re-selling it one year later to Vornado Realty Trust.

Most recently, he represented a number of firms in headquarters leases, including Estee Lauder Companies retaining their headquarters address in completely renovated premises at the GM building, Hudson’s Bay Company, parent of Saks Fifth Avenue, in their consolidation and relocation to Brookfield Place and L’Oréal in its headquarters relocation to 10 Hudson Yards.

Siegel has been a member of the agency leasing team on 7, 4, 3 and 2 World Trade Center since 2004.
He served as CEO of Insignia/ESG when the firm was purchased by CBRE in 2003.

He has been honored for his community and charitable endeavors and, along with his wife, Wendy, dedicates much of his time and funds to leukemia research.