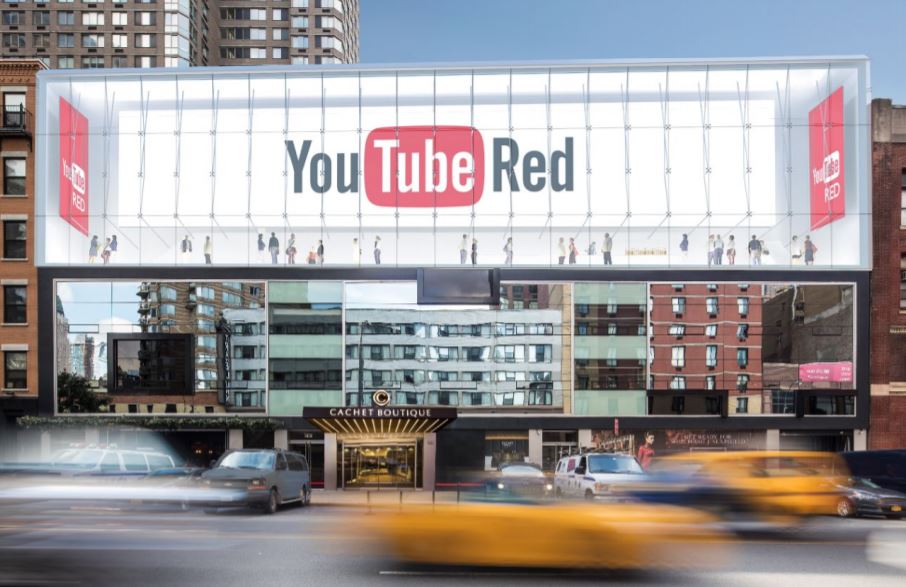 Merchants Hospitality and Roche Enterprises have successfully closed on a $42 million mortgage financing on their Cachet Hotel at Hudson Yards North in Manhattan.

The $42 million financing, provided by Taconic Capital Advisors, replaces the construction financing that ownership used to completely renovate the hotel and retail spaces over the last 12 months.

The renovation includes the newly created 105 room and suite lifestyle hotel Cachet Boutique, featuring three outdoor spaces that include a Sky Deck and Retreat and an indoor/outdoor private event and conference space.

The property also includes the Playboy Supper Club which features an upscale bistro restaurant, as well as a bar and lounge area.

Treadwell Park – one Merchants Hospitality’s signature brands – offers a craft beer garden and café located at the street level of the Cachet Hotel.

The hotel boasts one of the most technologically advanced private event spaces in Manhattan known as the BlackBox, which has featured performers such as Robin Thicke and T.I. as well as hosted such high-profile
events as the MET Gala After Party, and FanDuel’s annual Fantasy Football Championship viewing party.

In addition to the financing, Merchants Hospitality and Roche Enterprises have funded over $45 million in equity into the Cachet Hotel to redevelop it. The lobby and lounge features a rotating art exhibition with a 6-foot LED screen showcasing the work of emerging video artist Jess Johnson.

The Playboy Club features a $12 million renovation that includes a sop dining and cocktail experience.

The adjacent BlackBox event space has functioned as an extension to the Playboy Club hosting such celebrity events as the recent MET Gala after party with Gwen Stefani and Katy Perry and the Moschino Fashion Week event which attracted the likes of Cardi B and Paris Jackson.

Merchants Hospitality and Roche Enterprises are in the process of building one of New York’s largest billboard and observation decks in NYC on the roof of the hotel, known as the Glass Cube (rendering pictured top) which will be one of the most unique rooftop advertising opportunities in New York City where advertisers will benefit from the hundreds of thousands pedestrian foot traffic and drivers making their way to such West Side destinations as Hudson Yards and Javits Center.

The Merchants and Roche partnership is the same Ownership Group that recently acquired and redeveloped the Z Hotel in Long Island City which features 100 Hotel Rooms facing Manhattan, and the iconic Z Hotel Roof
top with 360-degree views of Manhattan, the East River and LIC.

Ownership was advised on the transaction by Robert Verrone and Christopher Herron of Iron Hound Management.

Tishman Speyer partners with Canadian fund for next buying round