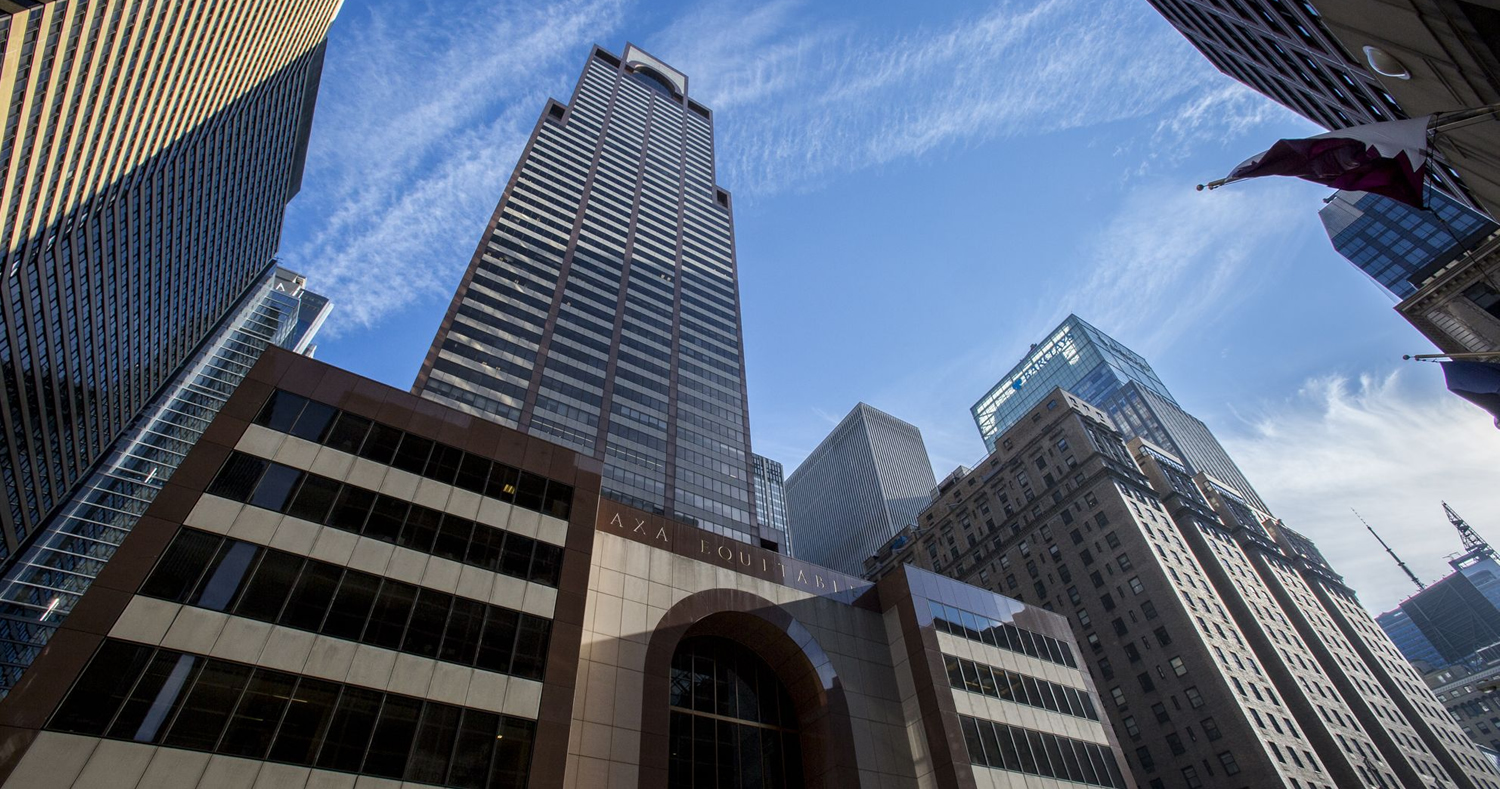 Congresswoman Carolyn Maloney has made a renewed call to ban non-essential helicopters from Manhattan following a deadly crash in the city Monday.

The aircraftʼs pilot was killed when the helicopter crashed onto the roof of the AXA Equitable building at 787 Seventh Avenue (pictured top) on Monday afternoon.

According to official reports, a crash sparked a fire on the roof of the building, however, no-one inside was hurt.

The building and other nearby structures were evacuated. Pedestrian and vehicular traffic along nearby streets were also blocked.

New York Police Commissioner James O’Neill said the privately-owned helicopter crashed on the roof about 11 minutes after taking off from the 34th Street helipad around 1:30 p.m. According to Mayor Bill de Blasio, helicopters are banned from the without the approval of the LaGuardia Airport Tower because of its location near Trump Tower.


Congresswoman Maloney, who represents the area in Congress, said, “Today, New York City experienced yet another deadly helicopter crash, this time, with our nightmare of having a helicopter crash into a building.

“This pilot’s death is one too many. We cannot rely on good fortune to protect people on the ground. It is past time for the FAA to ban unnecessary helicopters from the skies over our densely-packed urban city. The risks to New Yorkers are just too high.”

New York banned helicopters from landing on rooftops following a 1977 crash into the Pan Am Building (now the Met Life Building).

Last year, Maloney and Rep. Jerrold Nadler led a group of their New York and New Jersey politicians in voicing their continued opposition to helicopter tourism in light of a March 11, 2018 helicopter crash in the East River that killed five passengers

In response to a 2007 report by the National Transportation Safety Board on the October 2006 plane crash on the Upper East Side, Maloney urged the Federal Aviation Administration (FAA) to permanently prohibit aircraft from flying over the East River.

Immediately following the crash, Mayor de Blasio said the FAA and National Transportation Safety Board would investigate the crash, adding, “It certainly begs the question of whether we need tighter regulations of the use of helicopters in … densely populated areas.”

In a statement, CalPERS said the company was “monitoring the situation and will continue to communicate with our manager, CommonWealth Partners, and their on-site staff.”

It’s game time: Industry to flex its muscles for JDRF