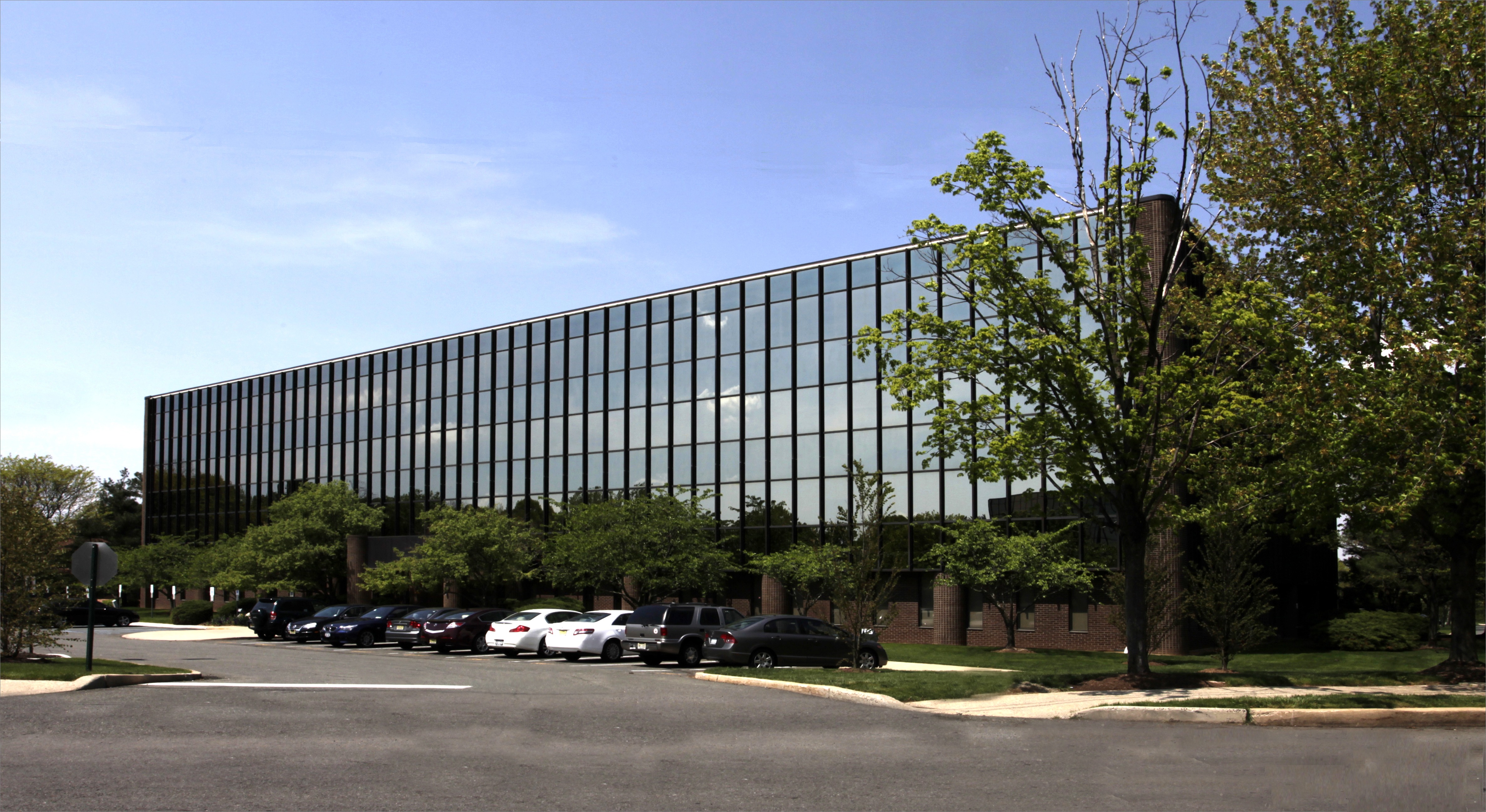 The recent signings continue the momentum generated in the fourth quarter of 2013, when NGKF announced more than 100,000 s/f of new leases and renewals.

“The activity and interest in Woodbridge Corporate Plaza continues to be strong,” said Drummond. “We are currently in negotiations with several new tenants, as well as existing tenants regarding renewals and expansions, and expect to have additional announcements shortly.

“This activity is a tribute not only to the location, but also the strong institutional ownership provided by KBS Realty Advisors,” added Drummond.

“Under its direction, the Plaza has benefited from ongoing capital improvements including new climate control systems, elevators and roofs, all installed in the past year. The campus offers additional amenities such as a full-service café and a free shuttle service that connects the property to the MetroPark transit hub three minutes away.”