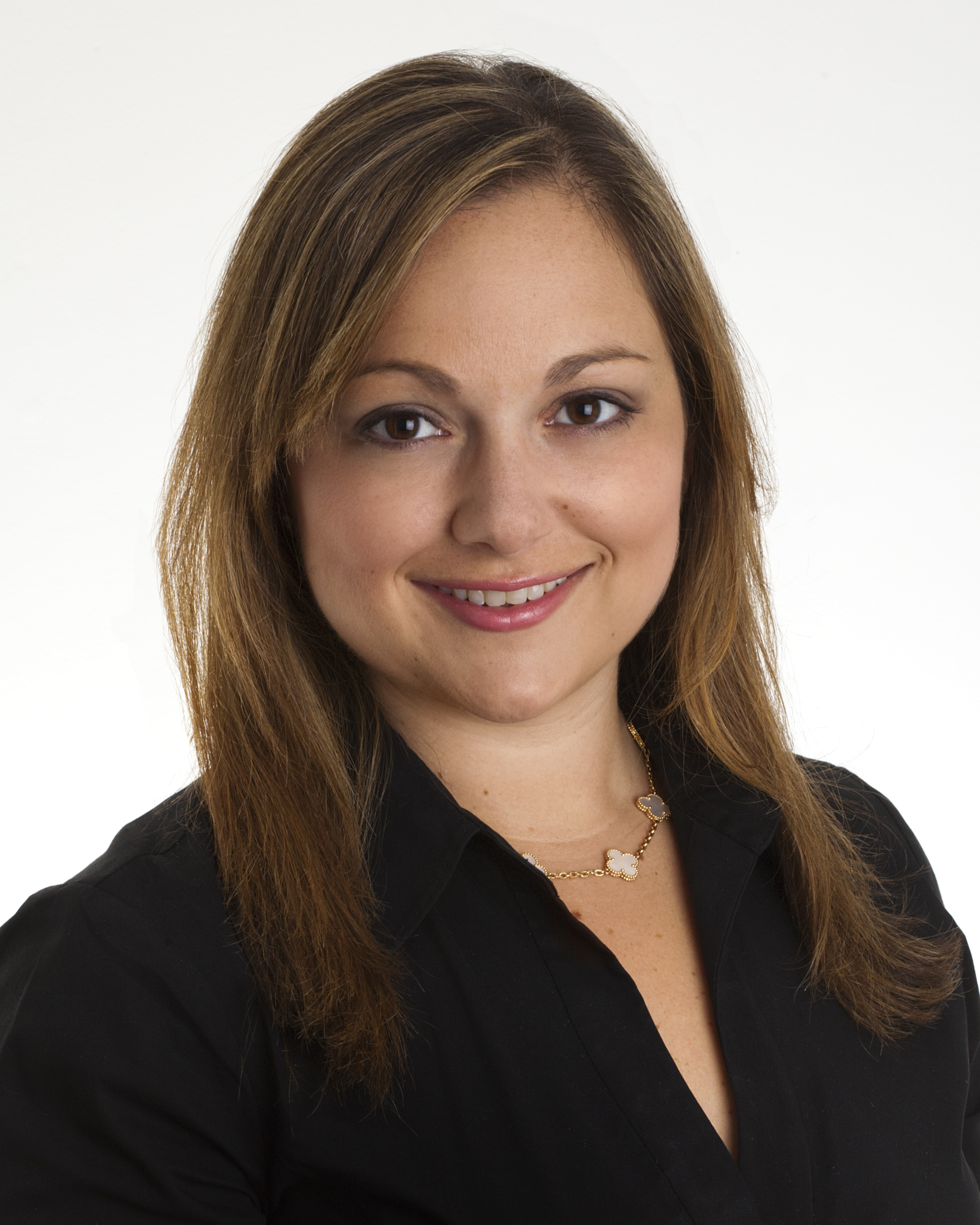 EVO Real Estate Group has concluded six leases across several buildings in Midtown and Midtown South, announced Dana Moskowitz, EVO’s president. The leases include:
• Dana Moskowitz and Jared Anderson represented Back Up My Info.! (BUMI) in a 4,289-square-foot lease at 535 Eighth Avenue. The tenant is currently located at 90 Broad Street, where it occupies approximately 2,500 s/f. Daniel Breiman of Olmstead Properties represented the landlord in the transaction.

Kalmon Dolgin Affiliates, Inc. (KDA) has arranged a 1,400 s/f lease for Young’s Hair Salon at the Cross Path Shopping Center at 198-23 Horace Harding Expressway in Flushing, Queens. Grant Dolgin represented the owner in the deal, while Promise Realty LLC negotiated on behalf of the tenant. This lease marks an expansion for Young’s, which opened a second location at the shopping center. It has another store in Great Neck on Northern Boulevard. The salon will occupy 800 s/f on the ground floor, and have access to a 600 s/f basement at 198-23 Horace Harding Expressway.