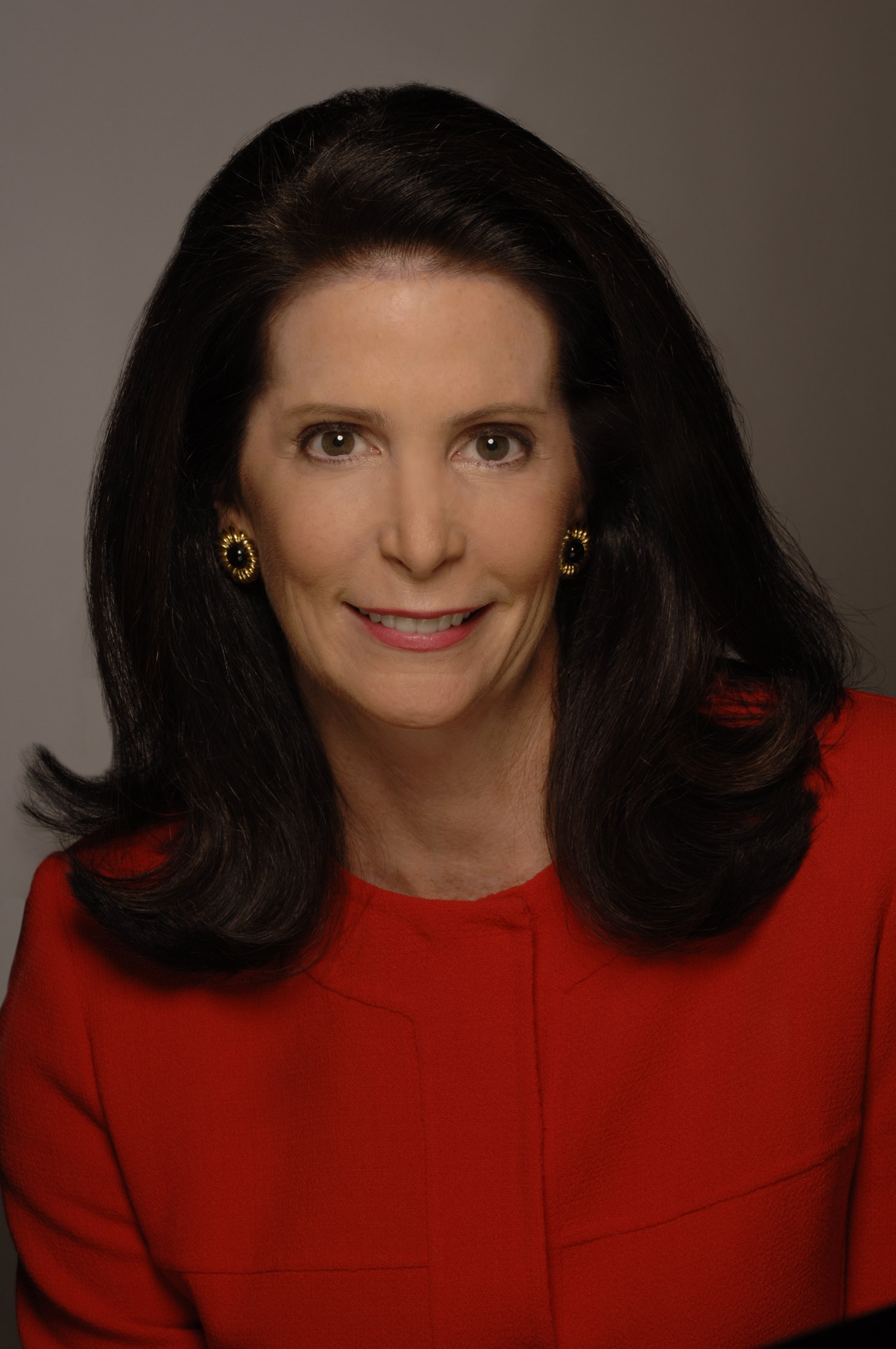 By Konrad Putzier
Amid delayed and piecemeal rezoning, the city’s largest developers and brokers are growing increasingly pessimistic about Midtown East.

“My prediction is that Midtown will lose some large tenants in the foreseeable future,” Dennis Friedrich, CEO of Brookfield Office Properties, said at Crain’s Real Estate Conference on Tuesday.

“If you look at pockets in Midtown East, particularly those further away from Grand Central, there’s a compelling reason for users to look at Hudson Yards or Downtown,” Friedrich said. He repeated the common argument that these emerging neighborhoods offer newer, better buildings for less – or at least not much more – rent.

A sweeping rezoning of Midtown East has been delayed amid fears over inadequate transportation infrastructure, but the city recently announced plans to rezone a stretch of Vanderbilt Avenue that would allow SL Green to build its planned office tower 1 Vanderbilt.

“Listen, I don’t think anything has the access and amenities that Grand Central Terminal has. It’s the perfect building for any high-end user going forward,” Zion said, speaking of SL Green’s planned, Grand Central-adjacent tower 1 Vanderbilt.

The 1.8-million s/f tower, which will be made possible thanks to a proposed rezoning of a stretch of Vanderbilt Avenue, could be anchored by TD Bank – talks are reportedly underway.

“It’s the best development site in the world, in my opinion,” Zion said, adding that the response from prospective tenants has been “huge”.

Although the other panelists didn’t dare question 1 Vanderbilt, they seemed to agree that the more remote stretches of Midtown East are losing out to a surging downtown and far west side.

“Midtown East at some point will have to reinvent itself – like some other corridors have – to stay competitive,” said Brookfield’s Friedrich.

Tara Stacom, an Executive Vice Chairman at brokerage Cushman & Wakefield who handles leasing at One World Trade Center, argued that Downtown is now the most attractive office destination for many employees due to its proximity to residential neighborhoods in Brooklyn and New Jersey.

“It depends on the user. If you have a young employee base, I would suggest downtown is the location where they want to be,” she said, adding that older employees with a higher income might still prefer Midtown.

Burger also once again made the case for 3 World Trade Center, a planned office tower has struggled to get financing and recently failed in a controversial bid to secure a $1.2-billion loan guarantee from the Port Authority.

He argued that new, efficient towers like 3 World Trade Center are necessary to keep global firms in the city. “New York has to compete with the rest of the world,” he said.

Spinola to step down as REBNY President