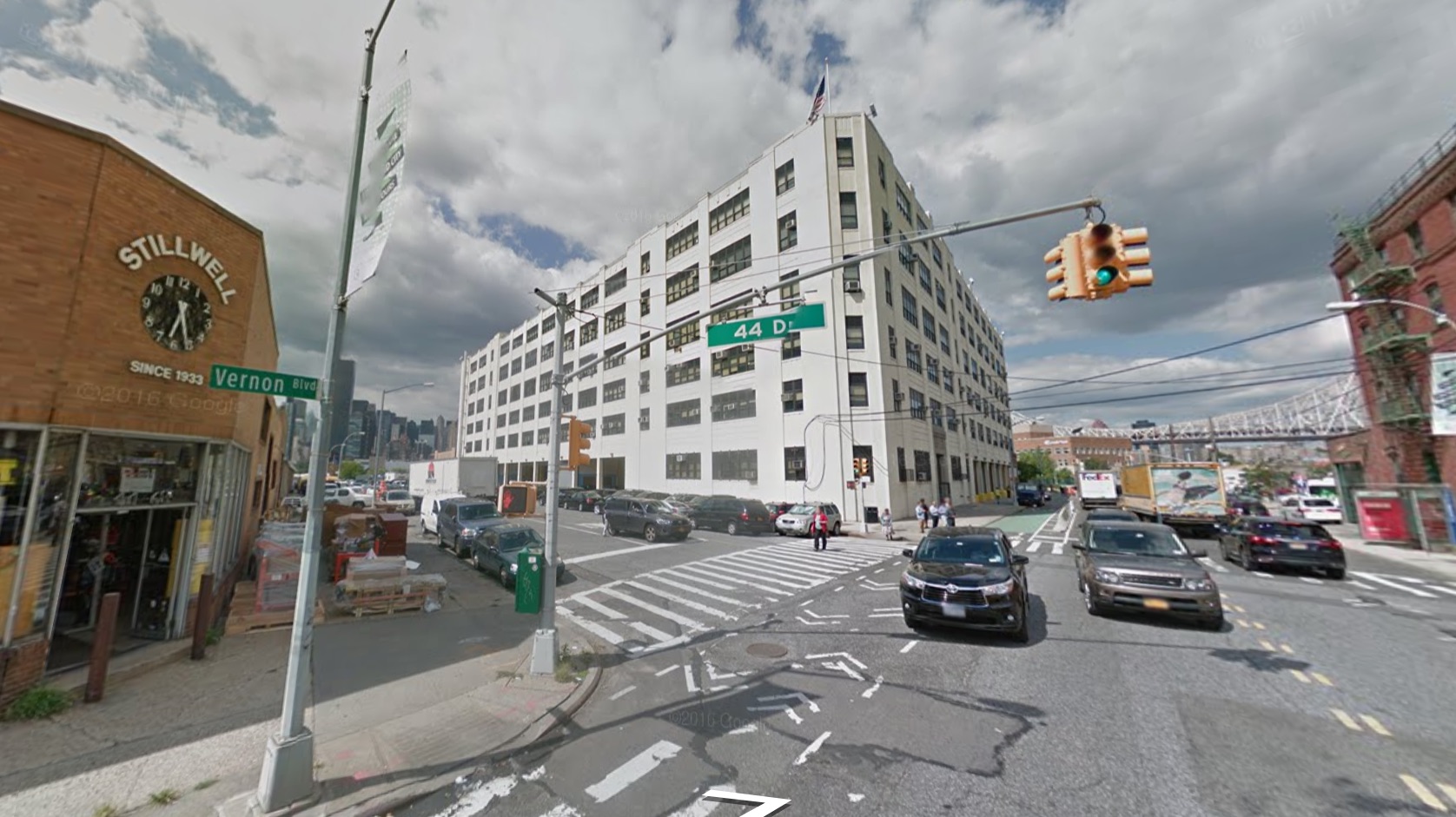 Long Island City is throwing its hat in the ring for a multi-million dollar life science hub to be developed in the fastest growing neighborhood in the county.

The RFP comes on the heels of the city’s Economic Development Corporation issuing a Request for Expressions of Interest for creating an Applied Life Sciences Hub somewhere in New York City. The city’s RFEI, which was announced on January 23, is offering $100 million in city funds and resources to build this large-scale research and development project.

The hub will be the flagship project of Mayor Bill de Blasio’s LifeSci NYC, a $500 million commitment over ten years to create an attractive Life Sciences sector in the city. The finished product is expected to capture more of the industry for the city, give space for companies to grow, and connect the New York City’s research facilities to the industry.

The RFEI noted that applicants could use private land or city-owned sites, including a Kips Bay site or an East Harlem lot in Manhattan.

The request also included a 90,000 s/f site at 44-36 44th Drive in Long Island City. The site is currently being used by the Department of Education as offices and a logistics hubs and would have to relocate in order to be redeveloped for a science hub.

On top of the city’s initiative, the state’s Regional Economic Development Council also awarded LICP a $100,000 grant, which the organization said it will match with their own resources, to research the possibility of a life sciences hub in Queens.

According to Elizabeth Lusskin, LICP’s president, the RFP is seeking consultants to create a “strategic roadmap” that would provide those interested in applying for the city’s RFEI with key information.

The LICP will soon select a RFP applicant to conduct an in-depth analysis on the feasibility of creating a Life Sciences Cluster in Long Island City by identifying the advantages the area offers, the possible obstacles, and the steps necessary to make the hub self-sustaining.

“This is a tremendous sector of the economy that New York needs to capture,” Lusskin said of the life sciences industry. “And the people of Long Island City can benefit because there’s a very large number of jobs at all levels of the companies.”

While the area can serve as the center of the city’s life sciences sector, Lusskin said there will be benefits for the surrounding area that will come in the form of more office space and a better live-work community.

Lusskin said their RFP recipient will be chosen quickly, so that applicants for the city’s RFEI have their information in time for the May 17 deadline.