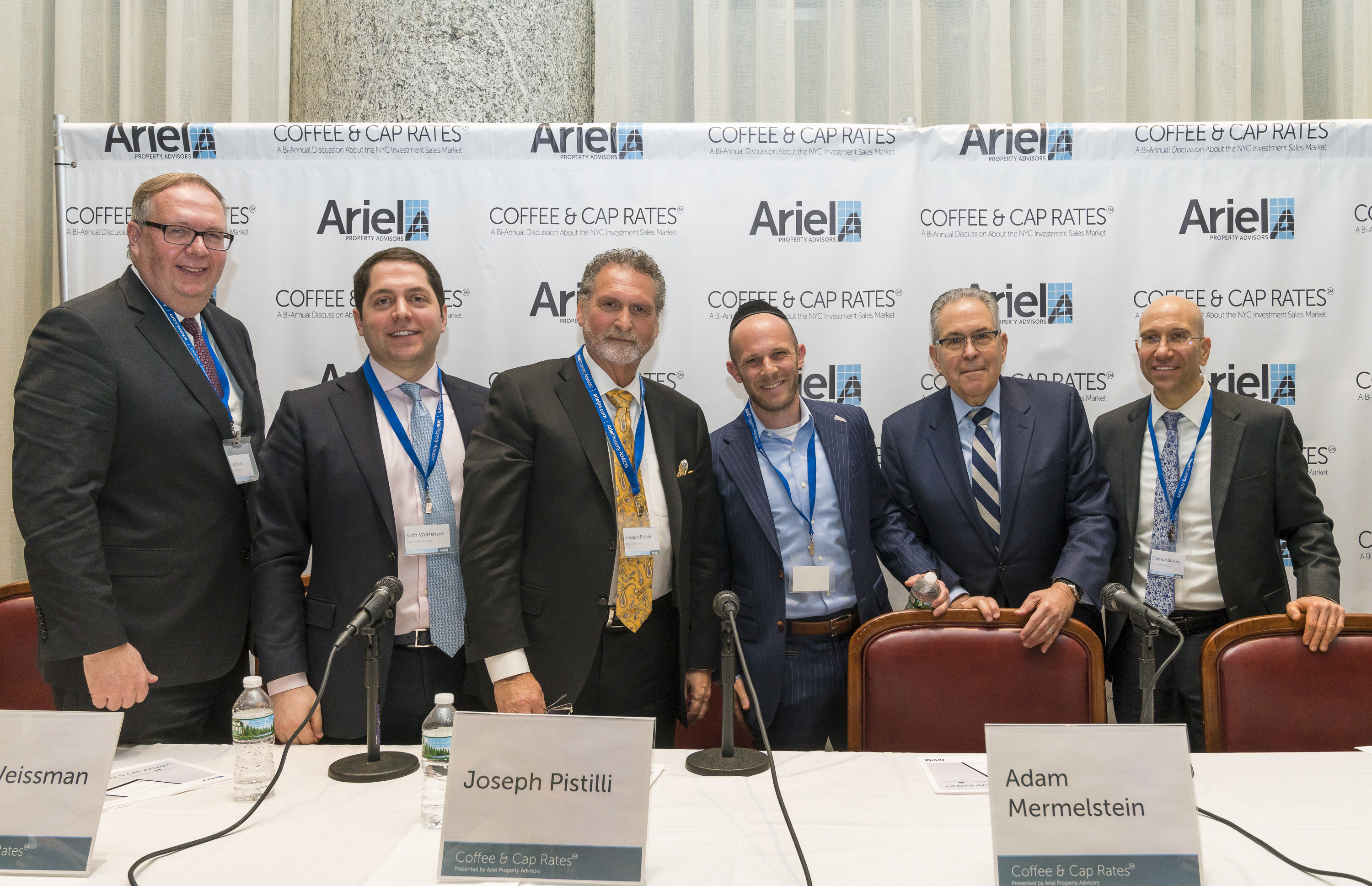 Bargain-hunting investors have driven pricing in Queens to new heights and the search for ROI is leading to wallflower neighborhoods that include Sunnyside, Woodside, Jackson Heights and Corona.

According to Ariel Property Advisors’ Queens 2017 Year-End Sales Report, although transaction volume fell 17 percent last year to 537 deals, price per square foot in the borough hit an all-time high of $371 from $346 last year and $284 in 2015.

Ariel president Shimon Shkury said neighborhoods along the MTA’s 7 line in particular have benefitted from the investment surge as tenants move ever further from Manhattan in search of cheap rents.

“While Far Rockaway doesn’t have transportation going for it, there are other major draws for people to go.”

Mermelstein said Far Rockaway was the ideal location for people looking to be away from the “hustle and bustle of New York City, but they want to have that beachy feel and still be just a short train or bus ride away from Midtown Manhattan.”

The Treetop portfolio includes Queens, parts of Brooklyn and Upper Manhattan where, according to Mermelstein, the company has been forced to introduce concessions sending rents down as much as 15 percent.

As Queens continues to grow, it is building off the Astoria and Long Island City neighborhoods that have dominated the market to date, said Joe Pistilli, founder and CEO of the Pistilli Realty Group, said.

“Astoria is a great town, it’s a very different, eclectic neighborhood,” Pistilli said. “The community is great, it has a European flair to it, but it also has a hipster style to it. But the price is right.”

Rubin Isak, a senior director of Investment Sales at Eastern Consolidated, told Real Estate Weekly, “Northern Queens is starting to get that ‘next frontier’ feeling. There are a lot of wait-and-see investors with downtown Jamaica [and other areas] but it is happening. These buildings are going up and these projects are selling.”

Noting that he has received numerous calls from investors looking to break into neighborhoods such as Elmhurst, Rego Park, Jamaica, Sunnyside, Flushing, and others Isak added, “If I put myself in an investor’s shoes, I see thousands of new rentals coming to market in Astoria and Long Island City.

Maybe I peel back and look at Rego Park, Elmhurst, or Flushing. There’s really no competition for my building and maybe that’s the way they’re looking at it.”

Areas like Jamaica and Jackson Heights have been profitable for retail investments, while Maspeth is showing record-breaking numbers for industrial property sales.