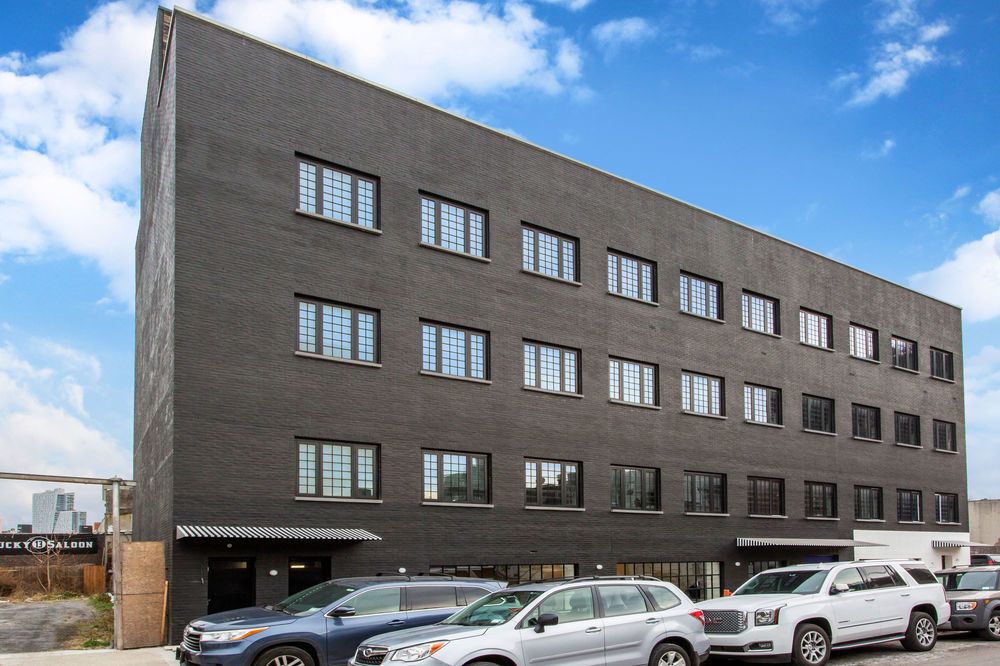 The equity and real estate investment firm purchased the Gowanus Inn & Yard for $23.5 million and the Union Hotel for $10 million. Red Pine had been a minority partner in the two hotels—both located in Gowanus—and became the sole owners after buying out existing partners.

According to the firm, the hotels will continue to be operated and managed by Greenwich Street Equities, Ltd. and Alec

“These two hotel investments present a unique opportunity for our investors to hedge the risk inherent in stabilizing any new hospitality venture with the long successful performance of an existing asset,” said Michael K. Federman, Red Pine managing principal in a statement.  “We will also able to leverage the efficiencies of operating two assets in close physical proximity to one another,” he added.

The Gowanus Inn & Yard is a newly-constructed boutique hotel with 29,000 s/f and 76 rooms, and features include a large meeting space, restaurant, coffee shop, lobby bar, a street level outdoor bar and a rooftop bar.

In a release, Red Pine was unclear on whether Matthew Abramcyk, an original sponsor of the Gowanus Inn, would continue to own a part of the hotel or whether he would be involved with the food and beverage program at the Gowanus Inn.  Abramcyk is currently operating the rooftop bar and restaurant at the 1 Hotel Brooklyn Bridge, located in the Dumbo section of Brooklyn.

The Union Hotel is a limited service boutique hotel that has 13,000 s/f and 42 rooms and has been in operation since 2010.

The hotel buys are not Red Pine Capital’s first deals with Greenwich Street Equities and Shtromandel. Red Pine previously provided a $5 million bridge loan to Shtromandel in connection with the developer’s sell-out of his six-unit residential condo project on 12th Street in Park Slope.  Red Pine is also currently developing another six-unit condo building with Shtromandel on Park Place in Crown Heights.

“Red Pine is a reliable capital source who has always seen the value in emerging neighborhoods,”said Shtromandel in a release.  “We will continue on our path to make Gowanus a cultural destination.”