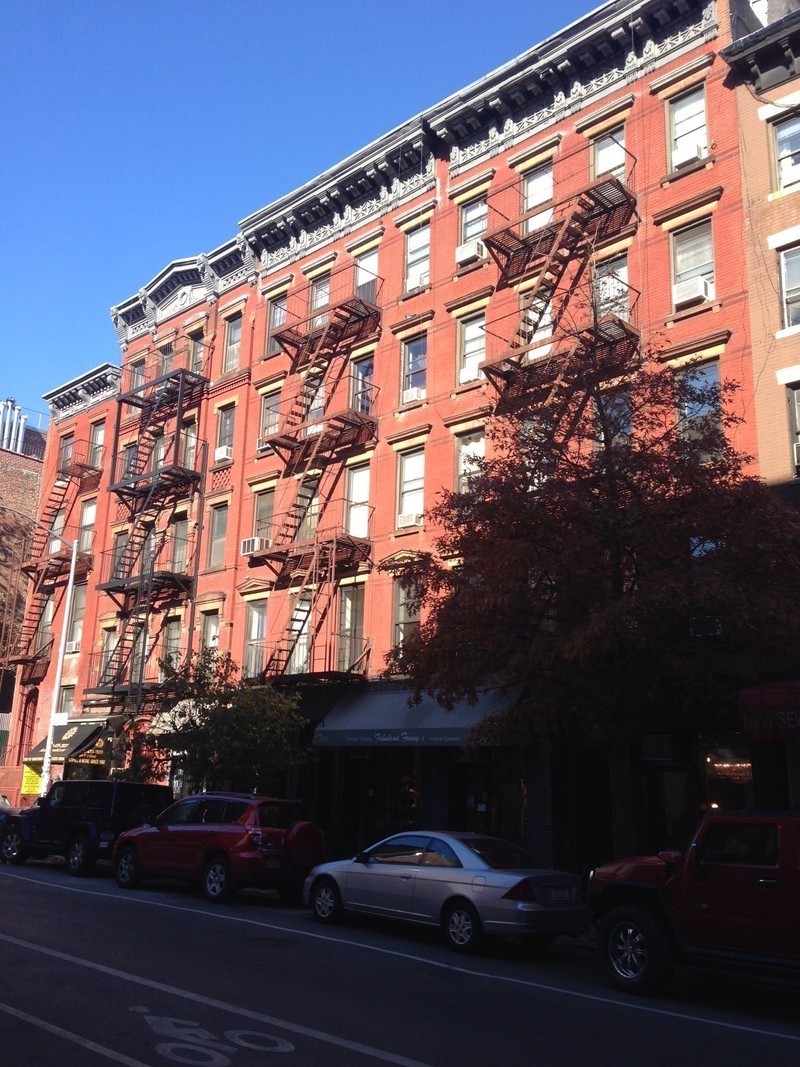 Kushner Companies faces up to $210,000 in fines for filing false documents with the New York City Department of Buildings about rent-regulated tenants.

On Monday, the DOB issued 42 violations to the landlord pertaining to 17 properties in Manhattan and Brooklyn. Kushner faces similar allegations in a civil lawsuit that has drawn the gaze city and state investigators. It denies any wrongdoing and plans to challenge the latest charges in court this fall.

Emily Wolf, a spokeswoman for Kushner, said the company did not knowingly withhold any information from the city but rather a third-party hired to file paperwork on its behalf simply made clerical errors on the application. The company made the same argument when similar accusations were raised by a civil lawsuit this past March.

Wolf also said the fines have not been formally imposed on the company because it has a right to appeal the violation charges in front of an administrative law judge in the city’s Office of Administrative Trials and Hearings before the penalties are enforced.

“No fines were assessed against the company today,” she wrote in an email to Real Estate Weekly. “There were some violations issued for paperwork errors of the same type identified back in March and as we noted then, the company relied on third-party consultants for the preparation of these forms and if in error they have been corrected or will be.

“In no case did the company act in disregard of the safety of our tenants,” she added. “We look forward to presenting the facts before an administrative law judge and until then no amount is due.”

Between January 2013 and September 2016, Kushner Companies repeatedly failed to disclose that rent-regulated tenants lived in the buildings it sought to renovate. The city requires that landlords include this information in their preliminary PW1: Plan/Work Application as a means of safeguarding at-risk tenants from predatory landlords.

“Protecting tenants is a key part of our mission to make construction safe for all New Yorkers,” DOB spokesman Andrew Rudansky wrote in an email, “and we are determined to hold landlords accountable for the accuracy of their applications – no matter who they are.”