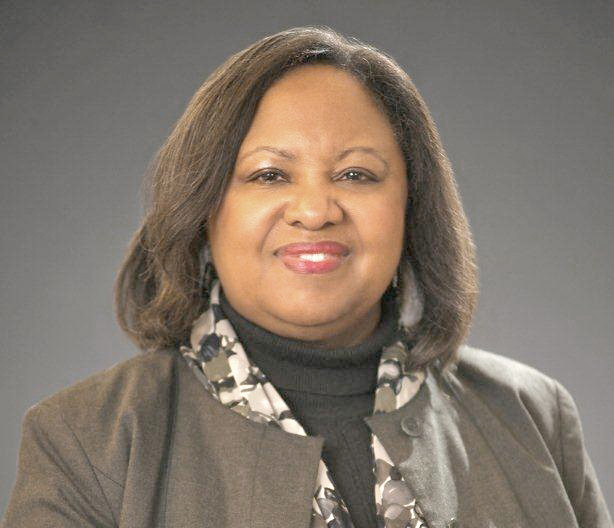 “With a deep mastery of land use policy and planning, legendary problem solving abilities, a storied public service career and her trademark good humor, Anita’s promotion means that DCP will continue to focus its significant talents and energies on planning, urban design, transparency and efficiency to benefit communities across the five boroughs. I am thrilled that Anita has agreed to take on this new role,” said Lago.

Laremont joined DCP as general counsel in 2014 after a 16-year run with the Empire State Development Corporation before a stint at the law firm of Harris Beach PLLC, where she had a real estate, land use and government agency practice.

Laremont said she was “honored and delighted” by her appointment.

“With big shoes to fill, I look forward to continuing to work with my colleagues at DCP, in New York City government and in communities throughout our city on the important land use challenges and complexities that we face as we work to make sure that our city continues to be the best that it can be for generations to come.”

Calling Laremont “ amazing,” Purnima Kapur – who is leaving to take up a consulting post with Harvard University – said, “I am so pleased to be passing the baton to my good friend and my close colleague. Under her leadership, I know that DCP, and indeed our city, will be very well served.” said Purnima Kapur, DCP’s outgoing Executive Director.

She was a key architect of the City’s efforts to redevelop East Midtown, through the Vanderbilt Corridor and Greater East Midtown plans, and the related exploration of the transfers of development rights as a tool to promote the public interest. She has been intimately involved in all of DCP’s neighborhood studies.

City Council Speaker Corey Johnson said, “I am thrilled that my longtime friend, Anita Laremont, will be named Executive Director of the Department of City Planning.

“Anita has been an exemplary public servant as long as I’ve known her, and she has been a champion for affordable housing – which the city desperately needs – throughout her career. She knows the city backwards and forwards on a neighborhood by neighborhood basis, and I am confident her expertise will serve the city well. I wish her the best of luck and I congratulate her on this exciting new role.”

Carl Weisbrod, former DCP Director, also hailed her appointment saying, “Anita is among my favorite people and one of New York’s most talented public servants.

“She has proven time and again that she has the leadership skills, intelligence and respect from her colleagues it takes to help lead the Department of City Planning as it meets the economic development and population challenges of this rapidly evolving 21st Century. Congratulations Anita.