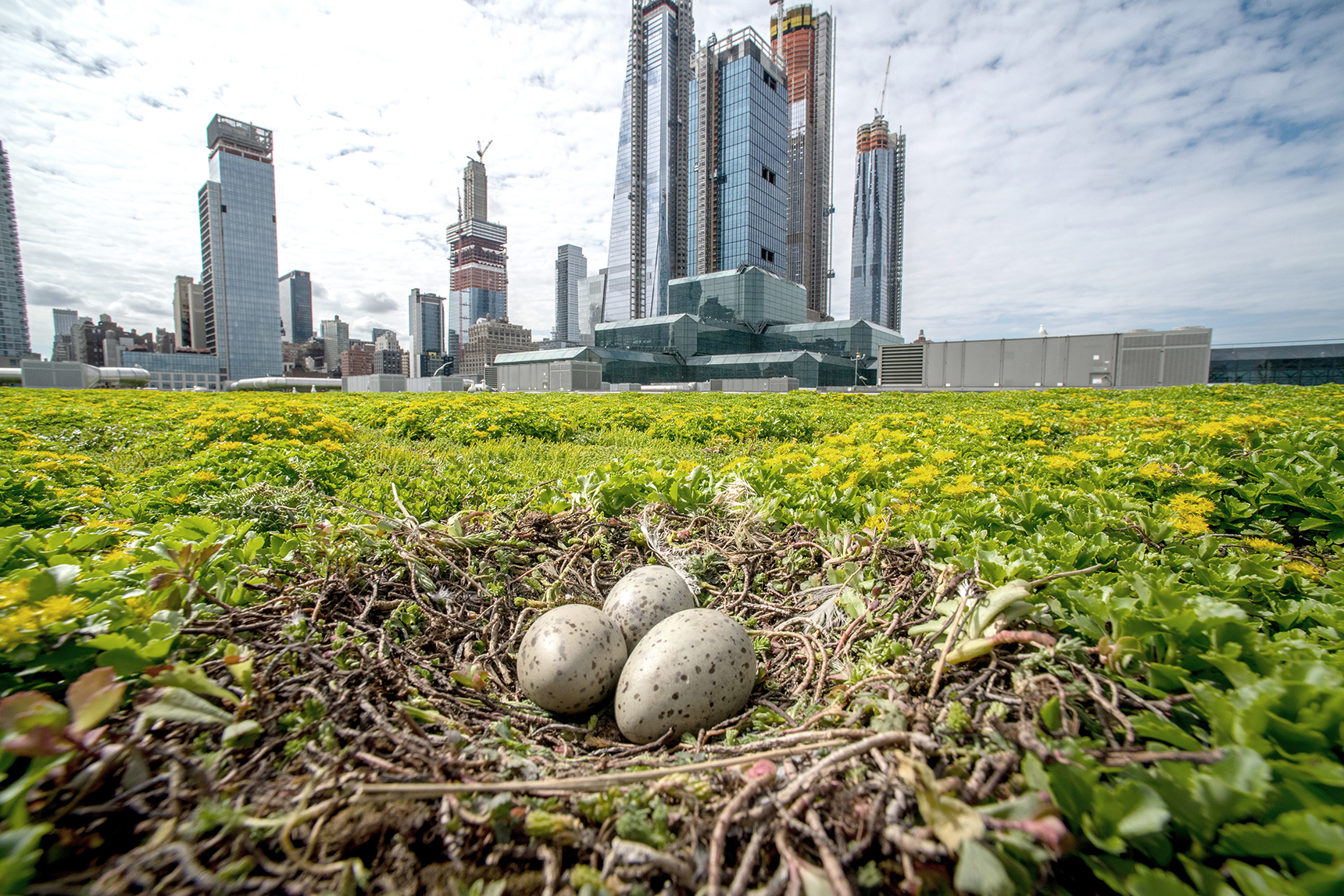 Javits Center cracks the code for green living in the city

The Javits Center has become an unlikley hero of the green building movement.

“This report proves that smart, simple and sustainable changes to an existing building can have a dramatic impact on our environment, redefining the idea of what a building can be and should be in a dense urban environment,” said Alan Steel, president and CEO of the New York Convention Center Operating Corporation (NYCCOC).

“Our sustainability program has not only improved the quality of life across our neighborhood, but it has helped to boost staff morale, reduce energy costs and reshape the identity of the Javits Center as an example of innovative green building.

“We are thrilled with the results so far and look forward to our upcoming initiatives, such as the opening of a one-acre rooftop farm in 2021, that will further solidify our reputation as a model of sustainability for large venues nationwide.”

The 39-page report details the latest advances of the sustainability program at the facility on Manhattan’s West Side, including the installation of state-of-the-art, energy-efficient equipment and policies, a growing wildlife sanctuary on a 6.75-acre green roof and a new project in conjunction with the New York Power Authority to install the largest rooftop solar array in New York City.

Throughout the year, New York City Audubon conducts studies on the green roof, collecting samples and recording results that illustrate the impact of the green roof – one of the country’s largest — on the local environment. In 2018, more than 100 bird nests were identified on the rooftop, and members of New York City Audubon band the chicks hatched from these nests in order to track their movements.

So far, birds have flown as far away as Florida, Louisiana and Ontario, Canada. Prior to a recent renovation, the Javits Center was known as one of the City’s most notorious bird killers due to the dark mirrored glass along its façade.

As part of the renovation, more than 6,000 panels of bird-friendly glass were later installed, reducing bird collisions by 95 percent. Since the project’s completion, the Javits Center has partnered with a number of research institutions to study the environmental impact of the green roof, including Drexel University, Cooper Union and Columbia University. The program was designed by FXCollaborative, who also managed the renovation.

Since 2014, the Javits Center has been working with an energy broker, NuEnergen, to participate in three distinct demand response programs, and as a result, the organization has generated more than $1.7 million in additional savings. In the summer of 2018, the Javits Center became the largest generator of demand response revenue for a single event in New York State, saving nearly $530,000 – proving the profitability of such an energy conservation program.

Javits also partnered with the New York Power Authority (NYPA) and Siemens on the installation of a 1.45MW solar array that will be connected to a 2MW/4MWh battery on the existing green roof – the largest rooftop solar array in Manhattan.

The solar power generation will offset the building’s electric load and directly support the state’s plan to build a statewide energy system that is clean, resilient and affordable for all New Yorkers.

This effort will support the goal for 50 percent of the state’s electricity to come from renewable sources by 2030.

As part of the project, more than 4,000 panels will be installed on the green roof, constructed through an innovative design atop the roof’s HVAC units.

To monitor and reduce water consumption, sensors have been installed on faucets and toilets throughout the convention center. I

More than 2,500 ounces of honey were harvested from rooftop bee hives on the green roof in 2018,

As part of its expansion project, a one-acre rooftop working farm will be constructed, enabling staff to grow up to 40,000 pounds of fruits and vegetables, which will be directed to the convention center’s kitchens. Brooklyn Grange LLC, a rooftop farming company specializing in urban farming, will manage the farm.