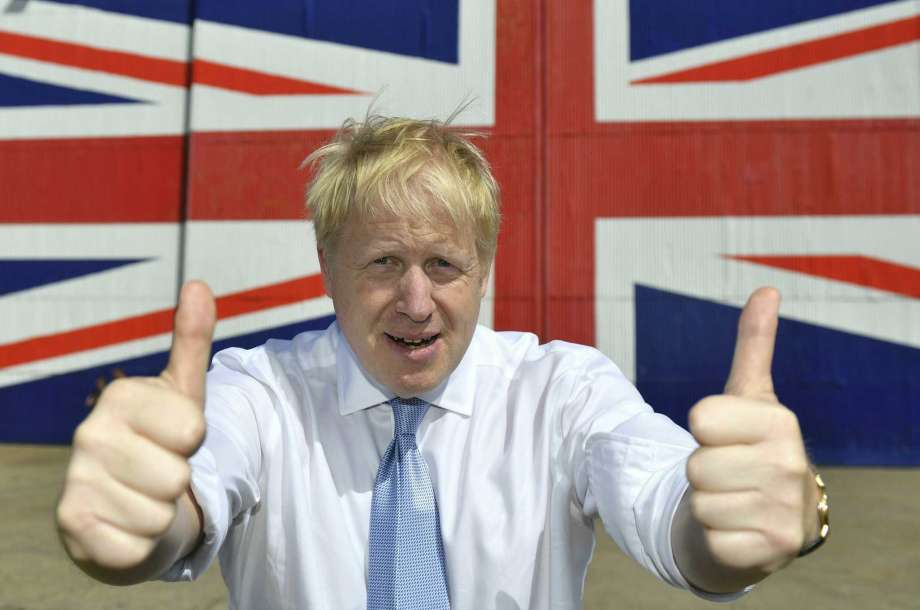 The Eton-educated former Mayor of London handily won the Conservative leadership contest to replace Theresa May on a pledge to deliver Brexit by October 31.

“For all the talk of us moving towards a more continental pattern of long-term renting, buying a home remains a key aspiration of many young people in Britain today and sadly, this is still out of the grasp of most,” said Mosgrove.

“Our new Prime Minister must examine the long-term effects of all of the restrictions imposed on landlords. These are forcing landlords to sell their buy-to-let [rent] properties, which is pushing up rents and scuppering first time buyers’ chances of saving up money for a deposit.”

Only 27 per cent of international professional real estate investors said the UK is their preferred market, down four per cent in the last 12 months as Brexit uncertainty continues to weigh on investor sentiment.

Uncertainty about the outcome of Brexit has plagued UK property investment. A recent survey from Brickvest found that only 27 per cent of international real estate investors name the UK is their preferred market, down four per cent in the last 12 months.

“Given that the UK property market looks fully priced, that a pricing correction of some order could be in the making, and that Brexit is weighing on sentiment, investors can be forgiven for nervousness about the lack of economic and political certainty,” said Walter Boettcher, director of research and forecasting at Colliers International.