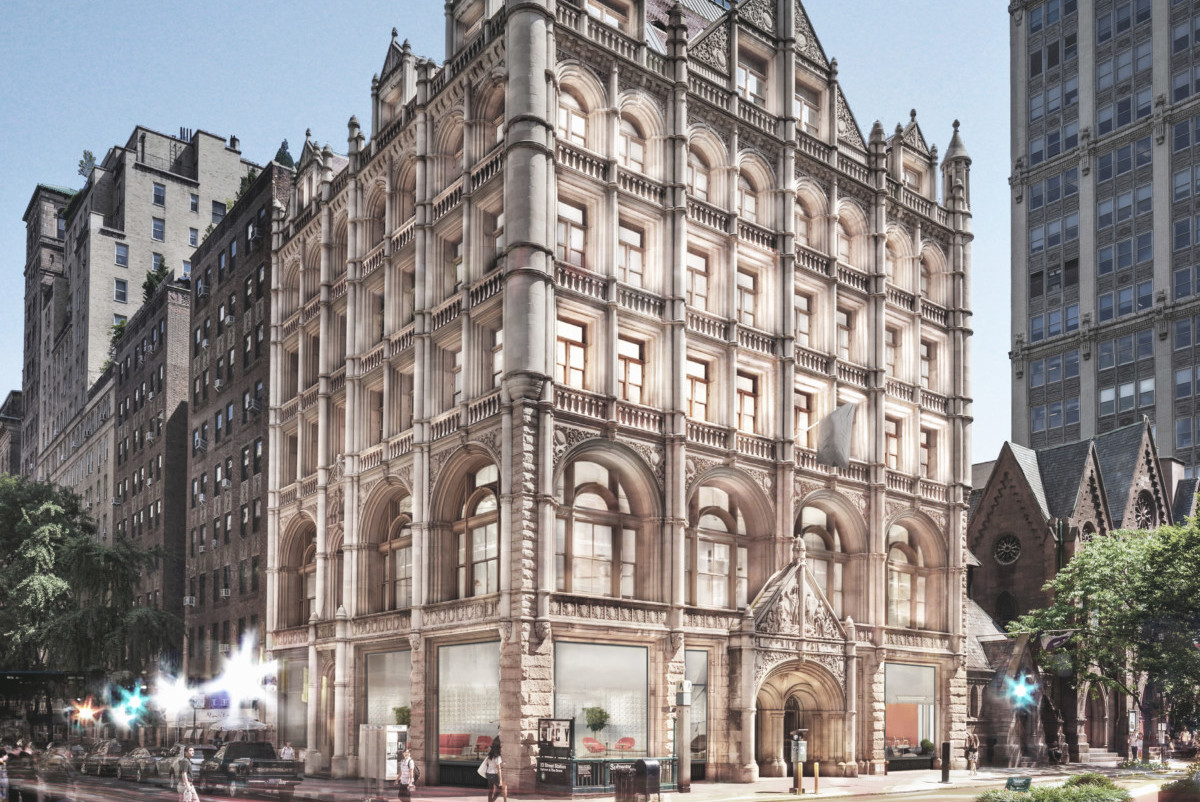 Fotografiska, which operates the world’s largest photography museum, signed a 45,000 s/f lease to take the landmarked Midtown South property in its entirety. The six-story building, formerly known as the Church Mission House, will be Fotografiska’s first U.S. location. The organization also plans to open a restaurant and cafe at the site.

Fotografiska, which was founded in Stockholm, is currently expanding to other major cities.  The organization will open in London’s Whitechapel neighborhood. It is also looking at additional locations in Europe and Asia.

“We acquired 281 Park Avenue South with the belief that this incredible building required a special tenant,” said Aby Rosen, RFR’s co-founder and principal.  “Fotografiska is a great institution, and I’m very much looking forward to seeing this fine photography museum open its doors here to establish its first U.S. presence.”

RFR, along with an investor group from HQ Capital Real Estate, acquired 281 Park Avenue for $50 million in 2015. The property, which was previously owned by the Federation of Protestant Welfare Agencies, used to be a church building.