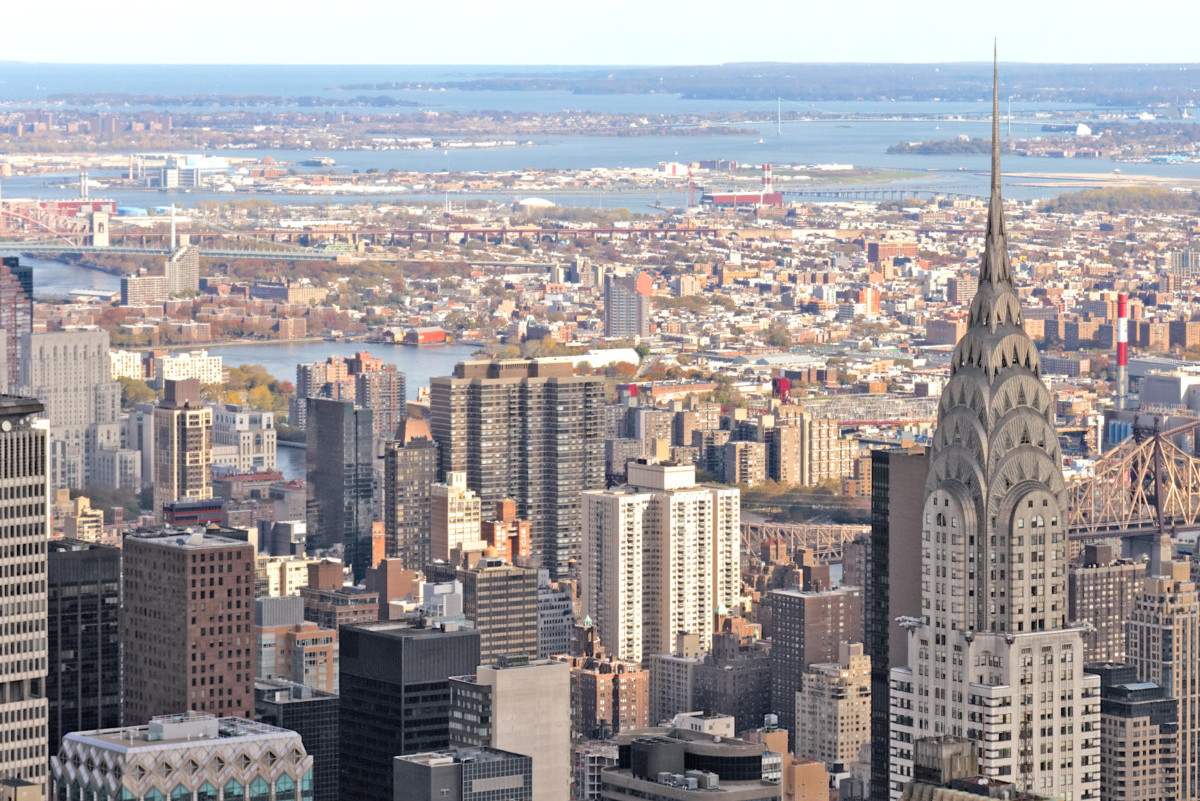 New York’s appeal with foreign buyers appears to be waning.

According to the National Association of Realtors’ 2017 Profile of International Activity in US Residential Real Estate, foreign buyers bought $153 billion worth of residential properties across the country.

The figure represents the highest since the NAR started tracking the metric in 2009.

“The political and economic uncertainty both here and abroad did not deter foreigners from exponentially ramping up their purchases of U.S. property over the past year,” said Lawrence Yun, NAR’s chief economist.  “While the strengthening of the U.S. dollar in relation to other currencies and steadfast home-price growth made buying a home more expensive in many areas, foreigners increasingly acted on their beliefs that the U.S. is a safe and secure place to live, work and invest.”

As the pace of purchases involving foreigners grew, New York’s portion of the pie shrank.

The state accounted for just three percent of purchases from foreign buyers. This represents a one percent drop from last year.

The top destination for foreign buyers was Florida, which accounted for 22 percent of all foreign purchases, followed by California (12 percent), Texas, (12 percent) and New Jersey (4 percent).

China maintained its position as the top foreign buyer of US real estate, accounting for 20.7 percent of all foreign purchases. During period, the country accounted for $31.7 billion in sales. Followed by Canada at $19 billion, the UK at $9.5 billion, Mexico at $9.3 billion and India at $7.8 billion.

According to Yun, what’s notable in the numbers is the increased activity from Canadians.

He attributed the heightened activity to the fact that even in expensive US markets, homes remain comparatively cheaper than in Canadian cities like Vancouver and Toronto.

“Some of the acceleration in foreign purchases over the past year appears to come from the combination of more affordable property choices in the U.S. and foreigners deciding to buy now knowing that any further weakening of their local currency against the dollar will make buying more expensive in the future.”