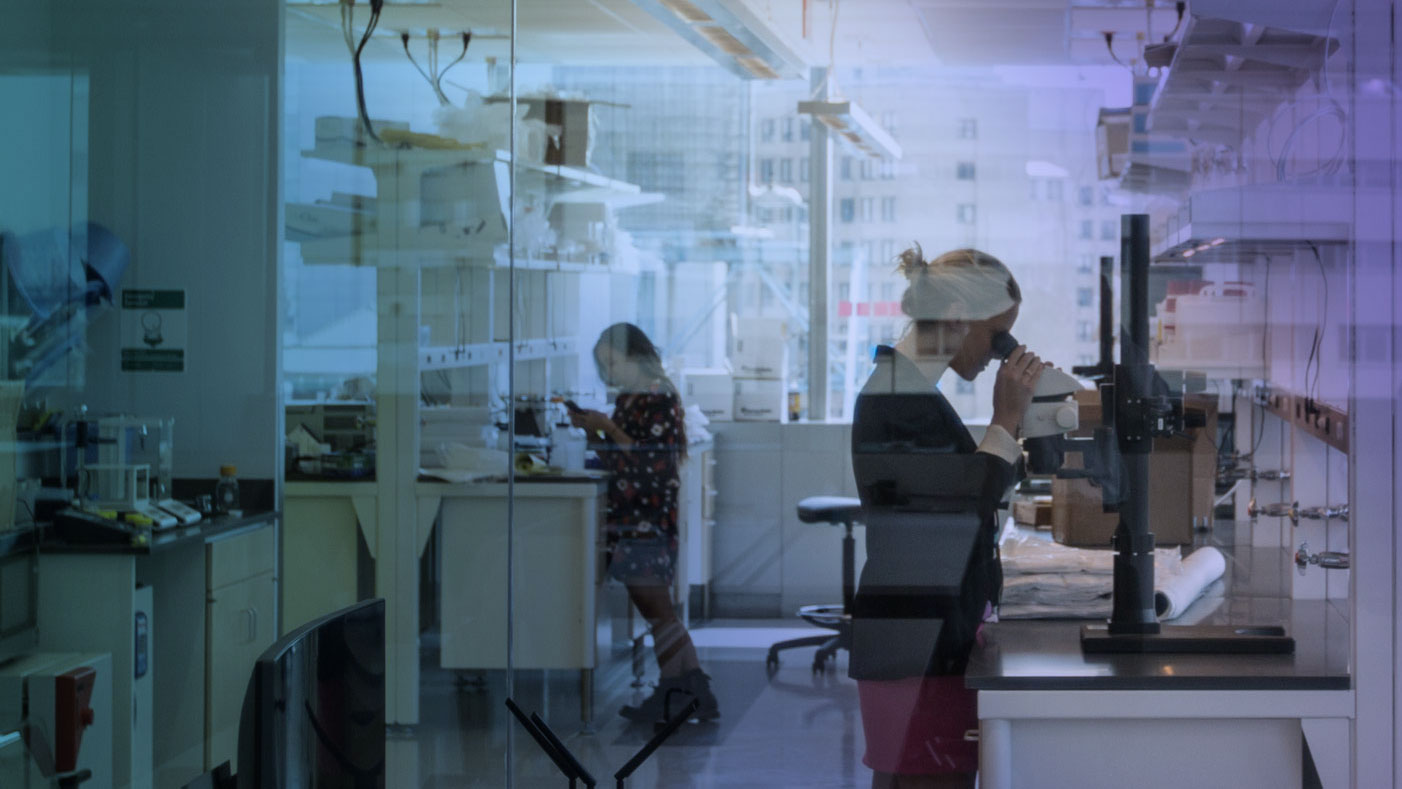 According to a report from brokerage firm Transwestern, New York City is facing space constraints as it hosts the highest concentration of academic institutions and the largest life science workforce in the country.

As of the middle of this year, the city hosted 91,097 life science employees, most of them spread out between eleven major academic medical centers such as Columbia University, Weill Cornell Medical College, New York University and Icahn School of Medicine at Mount Sinai.

In total, there are 120 life science firms operating in the city.

“In established life science markets, such as Boston and San Francisco, private funding has spurred the growth of biotech tenants,ˮ the report read.

“In an emerging market, such as the New York metro area, the leading academic medical institutions and hospitals account for the majority of biotech and research start-up incubation.

“Early-stage tenants are heavily reliant on a sponsoring institution’s office and lab space. Once they spin-out, their options for continued growth become extremely limited due to the lack of city sponsored incubation space and the high cost of existing lab space.

“These two factors continue to be the toughest challenges in establishing a viable life science market.”

Nonetheless, the report paints a positive outlook for the life sciences industry in New York City due to the intervention of state authorities.

The city’s life science sector is also expected to get a boost from private investors. Last week, Silverstein Properties and Taconic Investment Partners announced plans to build a research facility at 619 West 54th Street in Midtown. The property, which will be named the Hudson Research Center, will add 150,000 s/f to the city’s life science portfolio.