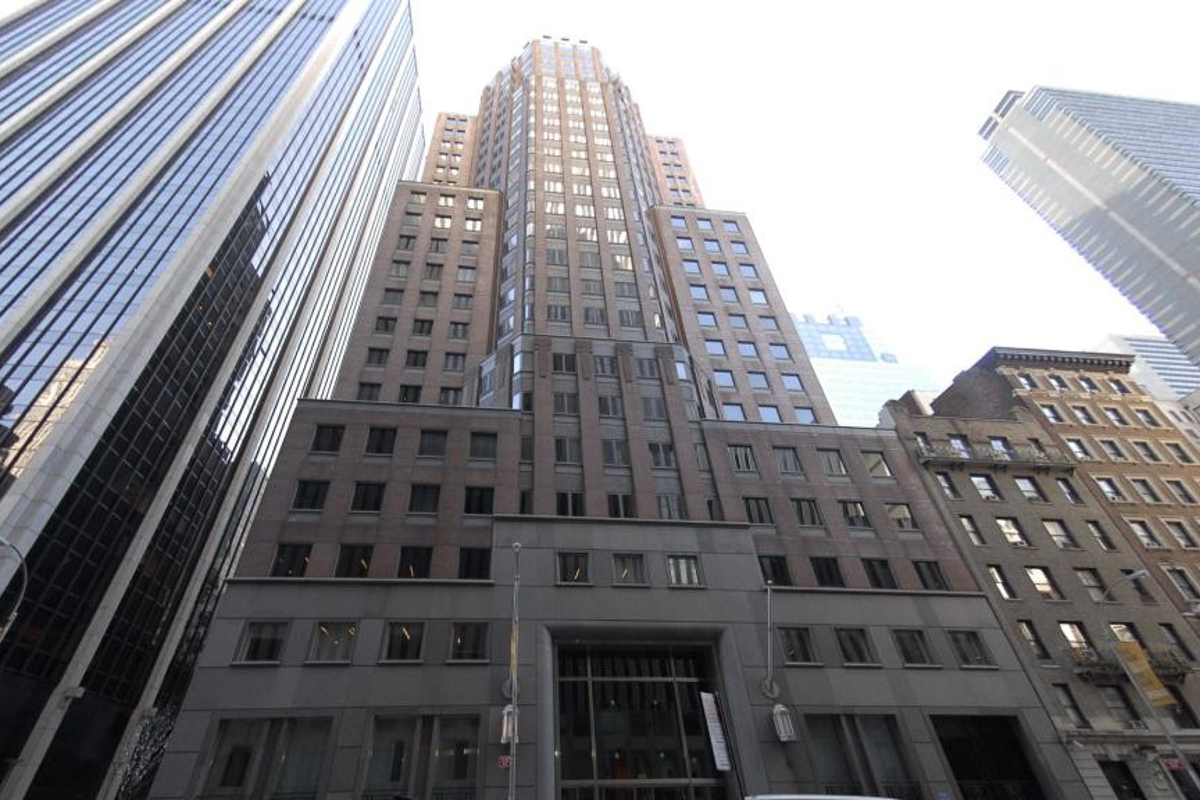 The Durst Organization this week closed on a $1 billion credit line that will help finance its major development projects.

The credit facility structures the financing of eight Durst office towers and results in a $400 million line of credit for capital improvement and acquisitions. The facility has a three-year term with options to extend.

“We are very grateful to Citi and the entire bank group for their partnership on this deal in support of our development projects. Our relationship with the Citi Private Bank spans over a decade and we look forward to closing many more deals with them and all of our partners,” said Jonathan (Jody) Durst, president of The Durst Organization.

The developer has filed plans to build a one million square foot mixed use property at the former Clocktower site in Long Island City and is also part of the Hallets Point development on the Queens waterfront.

“The creative structure of this deal enabled The Durst Organization to refinance $600 million in existing debt into a more efficient first mortgage debt,” said Hellman.

“While it is customary for privately-owned real estate companies to separately finance each property, combining the applicable properties into this financing package enabled Durst to both save time and obtain terms that are more borrower-favorable.”