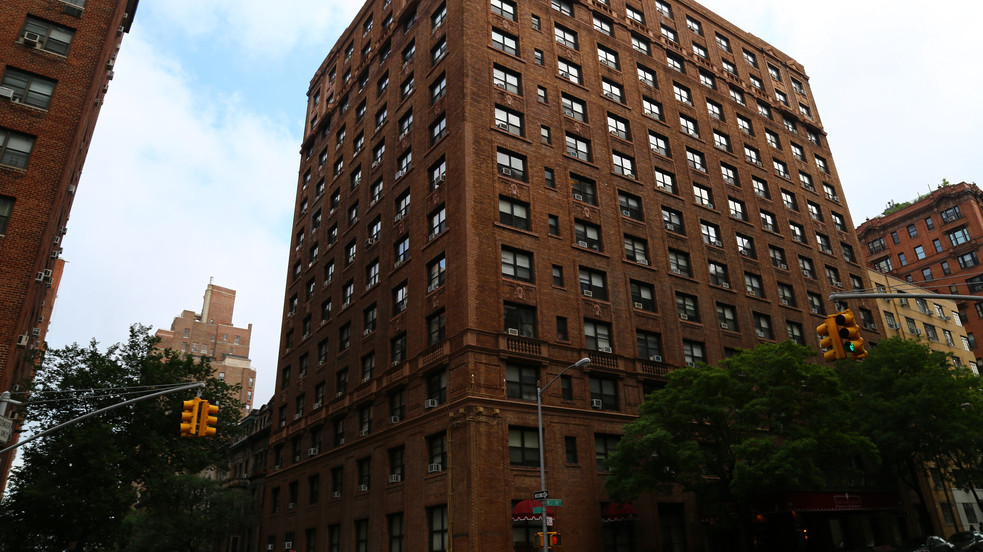 A building on the Upper West Side where crumbling facade caused the death of a two-year-old baby last year has been sold.

Esplanade Venture Partnership, the entity that owned 305 West End Avenue, a senior housing facility on the Upper West Side, has sold the property for $145 million to The Engel Burman Group, a development firm that specializes in assisted living facilities, according to city records.

Two-year-old Greta Greene was sitting with her grandmother on a bench outside The Esplanade, a 14-story, 176-unit senior housing facility, in May of 2015, when bricks and terracotta fell from the facade of the building, striking and killing her. Alexander Scharf, the majority shareholder of Esplanade Venture Partnership, along with the company were indicted in September after an investigation by the Department of Buildings.

City officials announced in a press release that month that Esplanade and Scharf were charged for violating Local Law 11, which requires owners of buildings taller than six stories to hire a licensed professional to inspect facades and submit a report to the DOB.

The Esplanade is a family-owned company which also owns and runs two other Esplanade assisted living facilities in Staten Island and Palisades, NY.

The case is being prosecuted by the New York City Law Department in Manhattan Criminal Court.

According to officials, the company ignored a recommendation to immediately repair cracks on the building’s exterior walls, instead only making minor repairs, allowing the facade to deteriorate further.

“When you own a building, you have a responsibility to maintain it – you don’t just get to cash the rent checks and call it a day,” said Buildings Commissioner Rick Chandler in a statement last year.

“I hope these criminal charges will send a message that building owners can’t turn a blind eye to maintenance. They have a legal responsibility to their tenants, and to the public, to keep their properties safe.”

The Department of Investigations arrested engineer Maqsood Faruqi shortly after the accident. Faruqi was accused of filing a false report, and was said to have certified the façade as safe in spite of not actually conducting an inspection.

He pleaded guilty to a misdemeanor charge for filing a false instrument and is currently serving a sentence of two years of probation.

The charges against Esplanade and Scharf carry a fine of $25,000 and/or up to a year in prison, according to the DOB.

Greene’s case added to the city’s fatality count due to falling objects from buildings.

According to Buildings Department, nine people were killed by falling objects across the city from 2009 to 2014.

Representatives from The Esplanade and The Engel Burman Group did not respond to a request for comment as of press time.

City threatens to suspend 421-a benefits for 3,103 rental buildings