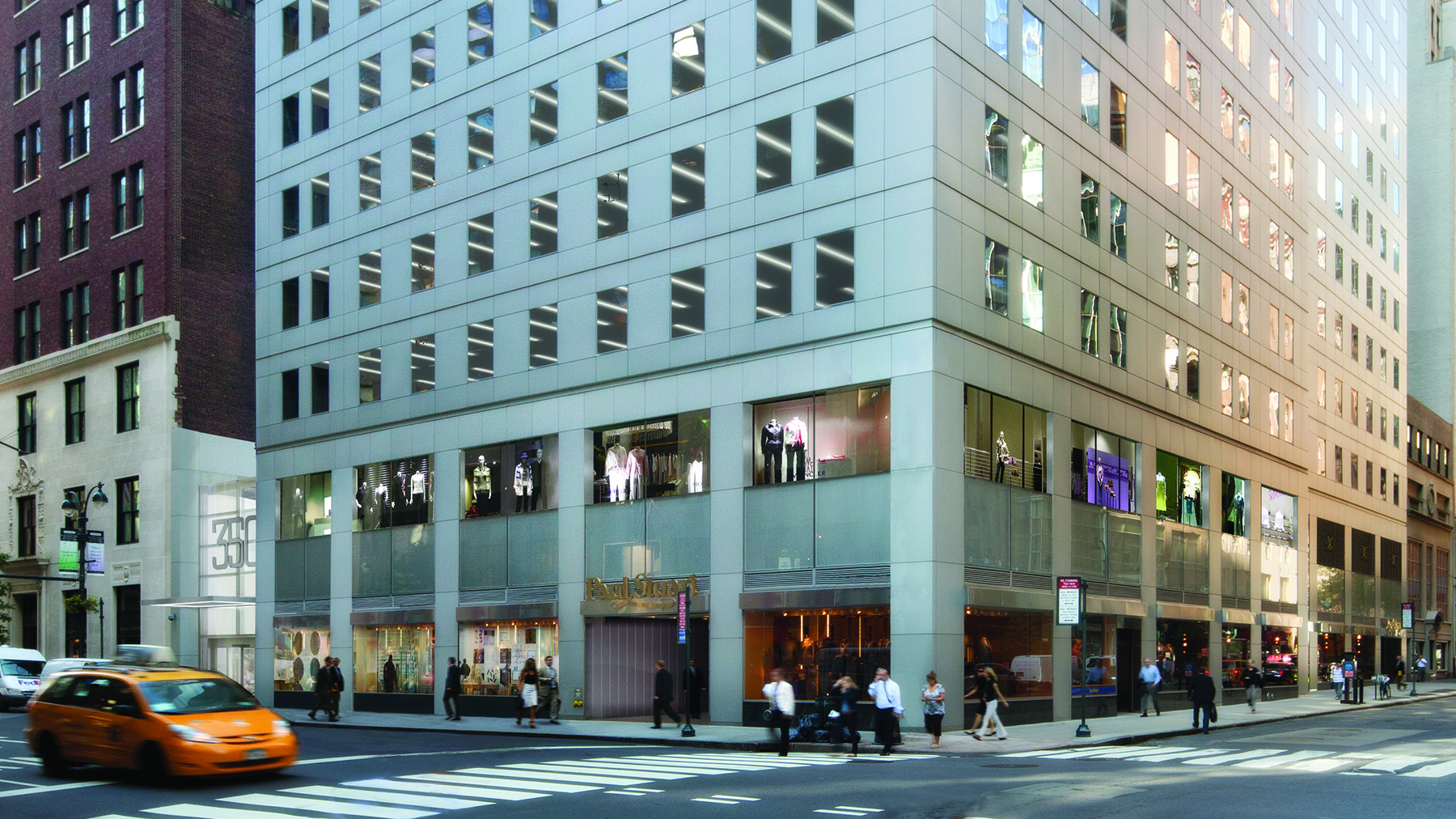 The private non-profit organization dedicated solely to promoting a greater awareness and understanding between the people of the United States and Korea will occupy the entire 24th and 25th floors of the office tower, having relocated from 950 Third Avenue.

The long-term lease was negotiated on behalf of RFR by AJ Camhi, Senior Vice President and Director of Leasing at RFR, along with a JLL team that includes Alexander Chudnoff, Mitchell Konsker, Daniel Turkewitz and Diana Biasotti. The Korea Society was represented in the transaction by an Avison Young team comprised of Arthur Mirante, Principal and Tri-State president, Jeffrey Heller, Anthony LoPresti, and Patrick Steffens.

The new duplex space will include several executive offices and its layout will be uniquely designed for Korea Society members to interact and collaborate. The overall space is split into 7,178 square feet on the 24th floor and 2,554 square feet on the 25th floor, along with a  landscaped rooftop wraparound terrace. Both floors boast high ceilings and are interconnected by a staircase and an elevator lift. The completion of the new space and move-in is expected by April 2017.

“We continue to experience strong leasing momentum at 350 Madison Avenue,” said Camhi. “The energy and excitement around the re-positioning of this asset has been outstanding and has been illustrated by the quality of the tenants leasing space within the building.”

“After a thorough search, we concluded that the space at 350 Madison Avenue offered everything the organization needed to support their expansion efforts and uphold their important mission towards preserving Korean-U.S. relations,” noted Mirante. “We are pleased to have delivered on everything the client was seeking in this deal: a long-term lease in a well-located property with a new modern workspace that fosters collaboration.”

“We look forward to celebrating 2017 – The Korea Society’s 60th anniversary year – in a new home that reflects the exciting growth and dynamism of the U.S.-Korea relationship,” says Thomas Byrne, President of the Society. “The team of Avison Young has been crucial in guiding us through the process of identifying and building a brilliant new space for our distinguished membership.”

The 400,000-square-foot 350 Madison Avenue is a 25-story office building in Midtown Manhattan’s Grand Central district at the corner of Madison Avenue and 45th Street, located just one block from the Grand Central Terminal. RFR recently completed a comprehensive renovation of the property included the redesign of the building’s two-story, sky-lit lobby. It includes new creative interior landscaping, a rotating museum-quality art program currently exhibiting paintings by David Salle and prints by Andy Warhol, and a coffee bar and convenience stand as additional amenities. The exterior has a new two-story storefront and entry canopy that provides a strong sense of arrival and prestigious building identity.