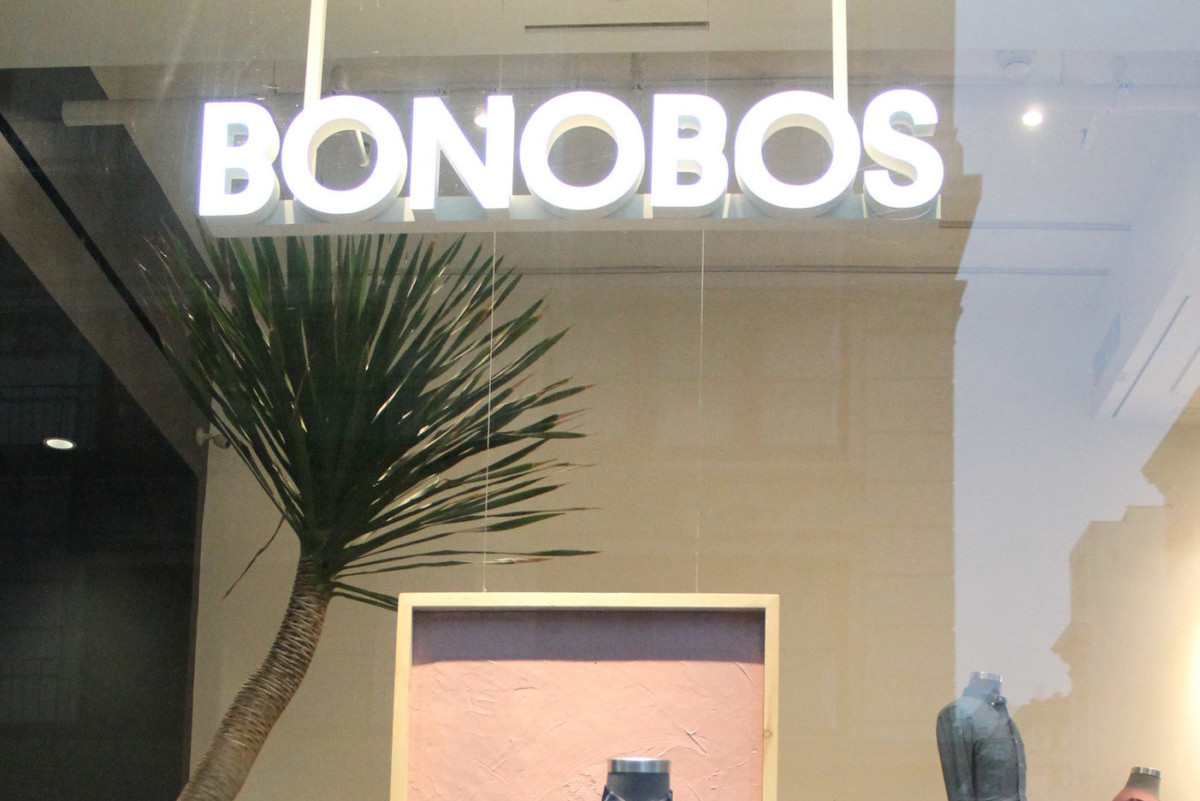 E-commerce strategies click with brick and mortar operations, too

If brick and mortar retail died at the hands of e-commerce then it has also been reborn in its image.

Digital retail was a common theme during last week’s International Council of Shopping Centers conference in New York and while it has been decidedly disruptive to the status quo, some attendees argued that e-commerce isn’t necessarily a bad thing.

In fact, as more online brands move into storefronts, they are finding ways to apply Internet efficiencies to the real world.

“With e-commerce, the data that they’re able to collect with these online sites, they can track incredible things about how you shop, what you’re clicking, what you’re putting in your bag,” Nicole Mendelson, an associate with Colliers International, said. “With the data they can collect, they’re gonna be able to make the best decisions for their stores and grow their companies in a better way.”

Recent years have seen Internet native brands such as Warby Parker, Bonobos, Greats and The RealReal move into brick and mortar establishments, bringing with them loyal customer bases and new business models, in which inventories are integrated, back stocks are unnecessary and spaces are flexible to follow customer preferences.

While many long-standing retailers are trying to retrofit their practices to adapt to an online environment, e-tailers are coming to market with that infrastructure already in place.

For The RealReal, a luxury consignment brand that was born on the Internet and has since set up shop in SoHo, that means maintaining a barcoding system that corresponds to sales made both in-store and online. It has also sought to build its store around preferences expressed by online customers in an attempt to create an “omnichannel” shopping experience.

Meanwhile, the menswear brand Bonobos has taken its online mirroring one step further as customers still have to wait for the items they buy to be shipped out. At its 47 retail locations, Bonobos allows men to try on clothes to find their preferred size and style but all the sales merchandise is kept elsewhere.

“Our Guideshop model has allowed us to occupy smaller retail spaces simply because we have a customer-centric approach and not focused on managing stock day-to-day,” Bonobos chief revenue officer Erin Ersenkal said. “As a result of having centralized inventory, we then have the ability to shift energy from operations and inventory management to customer service that has separated us from our competitors.”

Since it opened its first brick and mortar establishment in 2011, Ersenkal said the value of the average in-store purchase has been roughly double that of online.

“The majority of people don’t need the instant gratification of walking out of a store with a bag of purchases,” he said. “They’re fine to wait for their items a few days later.”

For many online brands looking to experiment with brick and mortar locations, short-term popup locations have been the solution du jour, Robin Abrams, Eastern Consolidated’s vice chairman of retail said.

Though some landlords were skeptical of short-term leases, Abrams noted, many have come around to it amid the current state of trepidation in the retail world. However, as Manhattan rents come back down to earth, she expects more e-tailers will be willing to sign long-term deals.

“We’re going to continue to see the e-commerce brands want a brick and mortar presence,” she said. “They’re less worried about whether the sales are in the store or online, they just want to drive sales and they know that the showcase stores are going to add value and help that.”

On the other side of the coin, store-first retailers are looking for ways to modernize their business to better compete in the 21st economy and large real estate firms jumping on the bandwagon as well.

“What we’re offering now is an efficiency consulting practice for tenants to go from point of distribution at their warehousing direct to the consumer and how to make that process refined, efficient and progressive,” Azarian said. “Everything from how from inventory logistics to how much product should be in that store; where that store should be; where that warehouse should be and how you do same-day delivery.”

Although the retail industry has gone through cyclical changes in the past, largely because of macroeconomic factors or an unwillingness to adapt, Colliers Vice Chairman David Green said he does not expect the effects of e-commerce to be a flash in the pan, but rather a permanent sea change.

“There are trends like Internet buying patterns that are fundamentally changing retail as opposed to in the past when some department stores got tired and they failed and then new ones came in, or the stock market crashed so everything crashed then eventually came back,” he said. “This is happening within retail and it’s not so much all the external factors that bring about a change in the curve.”