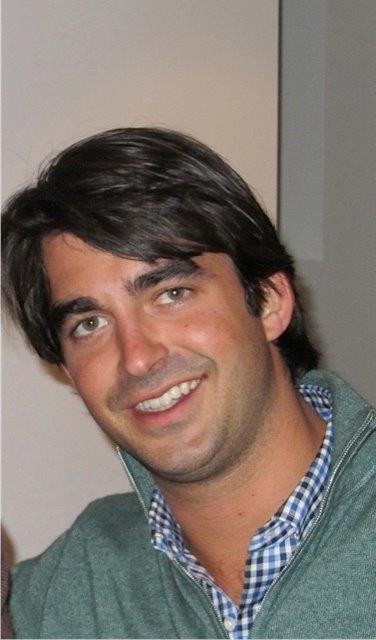 Charles Denihan, the son of Denihan Hospitality Group boss, Patrick Denihan, has died of an apparent drug overdoes. He was 28.

Police responding to a 911 call to Denihan’s apartment at 15 Union Square West at 8 p.m. on Sunday night found him unconscious and unresponsive. EMS also responded and pronounced him dead on arrival.

The medical examiner will determine a cause of death and the investigation is ongoing, said the NYPD in a statement.

Known as Charlie to his family, Denihan worked as a management trainee at the family firm, which Patrick Denihan runs with his sister, Brooke Barrett.
The company owns several hotels across the country and The James and Affinia Hotels in New York, among others.

Statement from the family issued yesterday (Tuesday), a spokesman said, “We are devastated at the tragic and sudden loss of Charlie. He was a loving and remarkable son, brother, nephew, cousin, Godfather and friend. In this tragic time, we ask that you remember him in your prayers and respect our privacy as we mourn his passing.ˮ