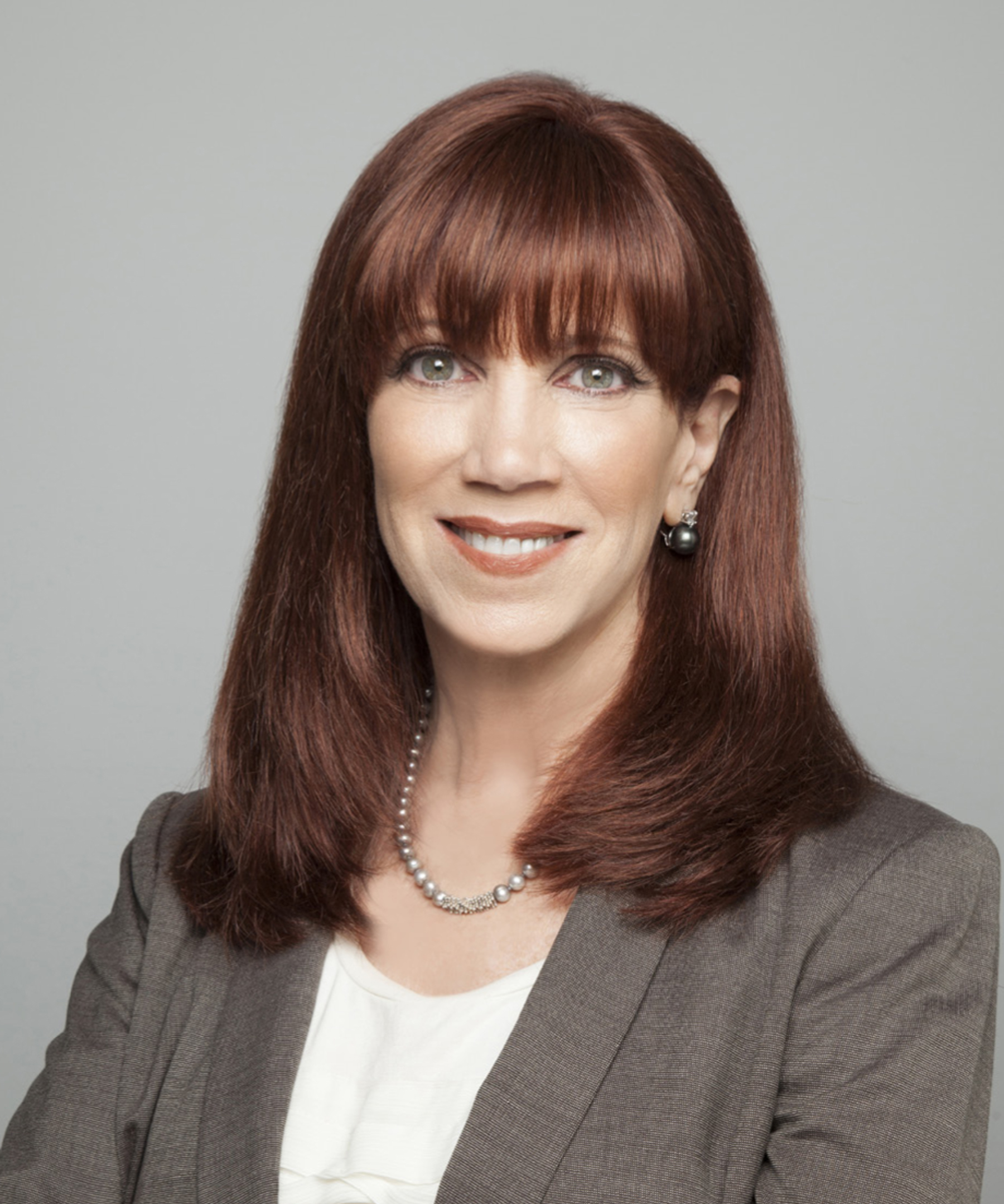 Benzilio celebrates being a winner every day

“I’m one of those people who won the lottery and love what I do,” she said.

Benzilio, who has nearly 30 years of experience in the real estate industry, came into the business with roots in psychology and travel.

A native of New Jersey, she earned a degree from the College of New Jersey in psychology and speech pathology, skills she didn’t know at the time would tie right in with real estate.

“It’s perfect for real estate,” she said. “You have to be able to speak well and understand people. Little did I know then I was getting the best training for a real estate career.”

After spending time in Philadelphia working in the travel industry, where she “had a lot of fun but didn’t make money,” Benzilio moved to New York, settling in Park Slope in 1978.

“It was such a beautiful neighborhood,” she said. “I didn’t get in to the real estate business until a little later, but to see it (Park Slope) transform has been a delight.”

Benzilio first became involved in renovating brownstones, and was persuaded by a broker from whom she bought two homes on the same day to become an agent.

“I decided it was the perfect career for me and had all the things I love about working,” she said. “I’m very fortunate to always love what I do.”

Once she started out, Benzilio sold houses in Brooklyn, her first sale coming in the middle of a snowstorm.

She began working for William B. May in Brooklyn Heights, a firm she spent 20 years with, eventually rising through the ranks to become president. After some of the company’s offices were acquired by another firm in 2004, Benzilio decided it was time for a change.

She ended up calling her friend Steve Kliegerman, president of HPDM, whom she had known for years and who promptly asked her to come work for him.

“I thought, ‘Oh my gosh, that’s exactly where I want to be!’” she said. “The Halstead family is such good people.”
With the company ever since, Benzilio has found her place.

“We have more than 100 years of experience combined at HPDM,” she said. “There’s nothing we haven’t dealt with, it’s such a smooth working environment, and everyone has the same work ethic.”

Though under the Halstead umbrella, HPDM is a separate company that focuses on new developments only.

Current projects Benzilio has been working on include 540 West 49th Street, a luxury condo building in Hell’s Kitchen, The Adeline, a luxury condo at 23 West 116th Street in Harlem, which is now 70 percent sold, and 388 Bridge Street in Downtown Brooklyn, a 52-story condo-rental hybrid.

“My role is to sort of wear many hats,” said Benzilio of her work. “But my primary role is overseeing all of our sales operations on all of our projects.”

In addition, Benzilio is responsible for hiring, training and running the sales offices on each site, working with liasions, and one of her favorite responsibilities, the pre-development phase.

“It’s kind of the most fun, we have to be really good at that part,” she said. “It’s kind of like the birth of the building, so when you first start working on it, you’re working on unit mixes, floor plans, design, finishes — you’re creating something, which is what I really love about this business.”

A Battery Park city resident for 20 years, an area she calls “the best little corner of Manhattan,” Benzilio enjoys traveling, sailing, occasionally playing the guitar, and training her pet parrot in her spare time.

She hopes to continue her success in real estate and continue to take on new challenges.

“A thing I love about this business is constantly being challenged and having something new to work on,” she said. “The best part is new development because it’s constantly changing, you’re always doing something new and meeting new people, and it’s the kind of momentum that you really love.”