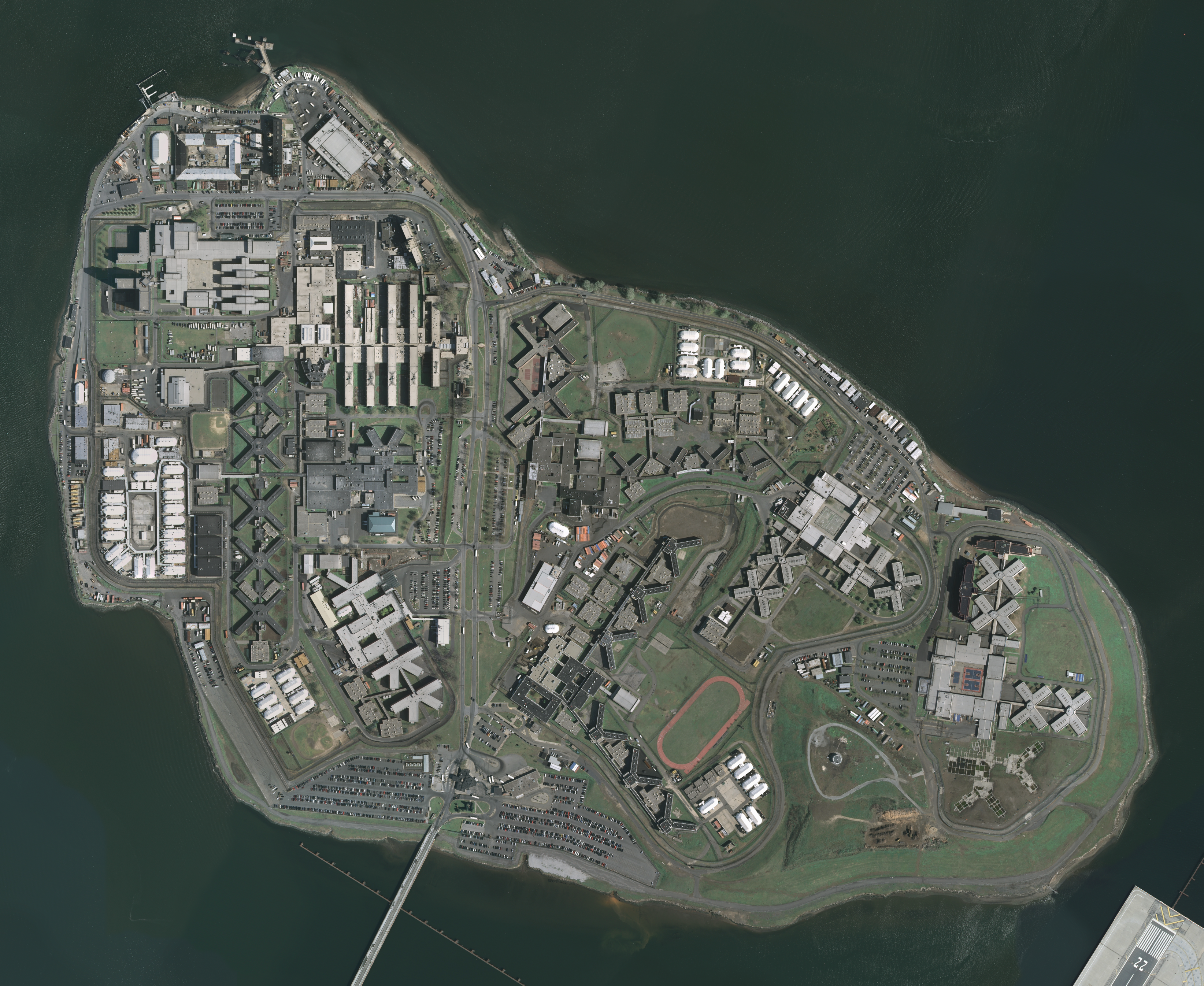 The de Blasio Administration announced  Tuesday that it will close its first jail on Rikers Island this summer as part of Mayor de Blasio’s plan to close Rikers Island.

The closure is made possible by a dramatic reduction of the City’s jail population, which fell below 9,000 for the month of December, a record-low figure last reported in 1982.

As of January 1, the Department of Correction’s jail population is 8,705.

“Every day we are making New York City’s jail system smaller and safer,” said Mayor de Blasio. “This announcement is an important step in our plan to close Rikers Island and create more community-based facilities to better serve people in custody and our hard-working correctional staff.”

The DOC will close the George Motchan Detention Center, which currently houses about 600 men in custody.
Its closure will bring the total number of operational Rikers Island facilities from nine to eight.

The City also launched a request-for-proposals to identify sites that can eventually replace the jails on Rikers Island as well as assess the capacity of the three existing Department of Correction facilities in Manhattan, Brooklyn and Queens.