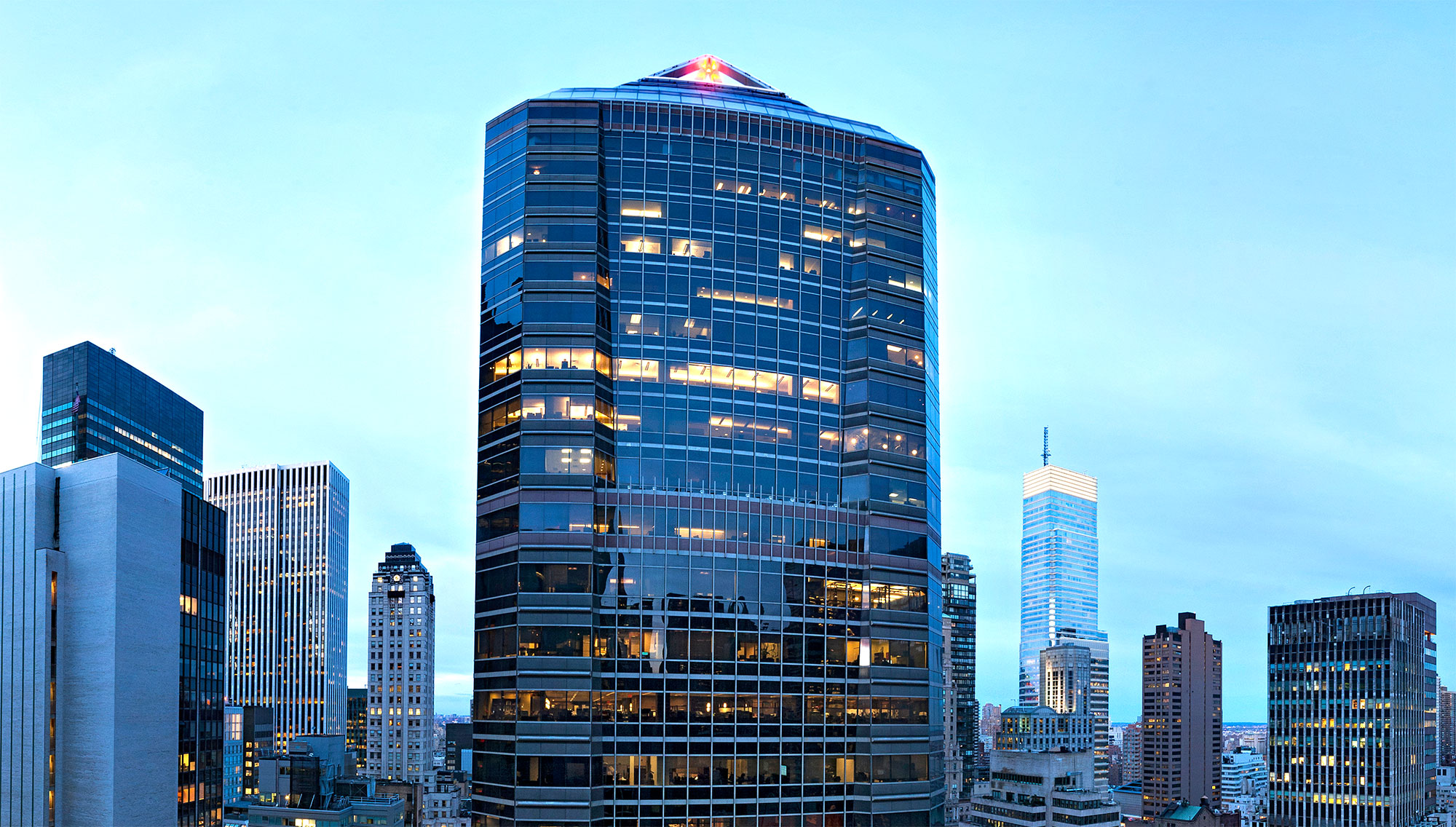 The Raine Group, an investment bank famous for executing major deals in the world of sports, media and telecommunication, inked a deal for itself today, signing a 15-year lease for two floors at Park Avenue Tower.

The company did not release a price value for the lease, but a recent market report from Jones Lang LaSalle pegs the average annual asking rent for Class A office space in the Plaza District at $93.53, which would put the Raine deal at more than $3 million per year.

Newmark Knight Frank had teams representing both the tenant and the owner, Equity Office.

“We are proud to have achieved optimal results for our client,” Goldman said. “We maximized Equity Offices design/build-out offering at Park Avenue Tower to create a dynamic and collaborative space in direct
alignment with Raine’s objectives.”

Raine, which also has offices in San Francisco, Los Angeles, Mumbai, Shanghai and London, will leave its current New York headquarters at 810 Seventh Avenue later this year as it prepares to move into Park Avenue Tower this summer.

Other tenants at the revamped office tower include Monday Properties, National Bank of Canada, Cyrus Capital Partners and Eminence Capital.