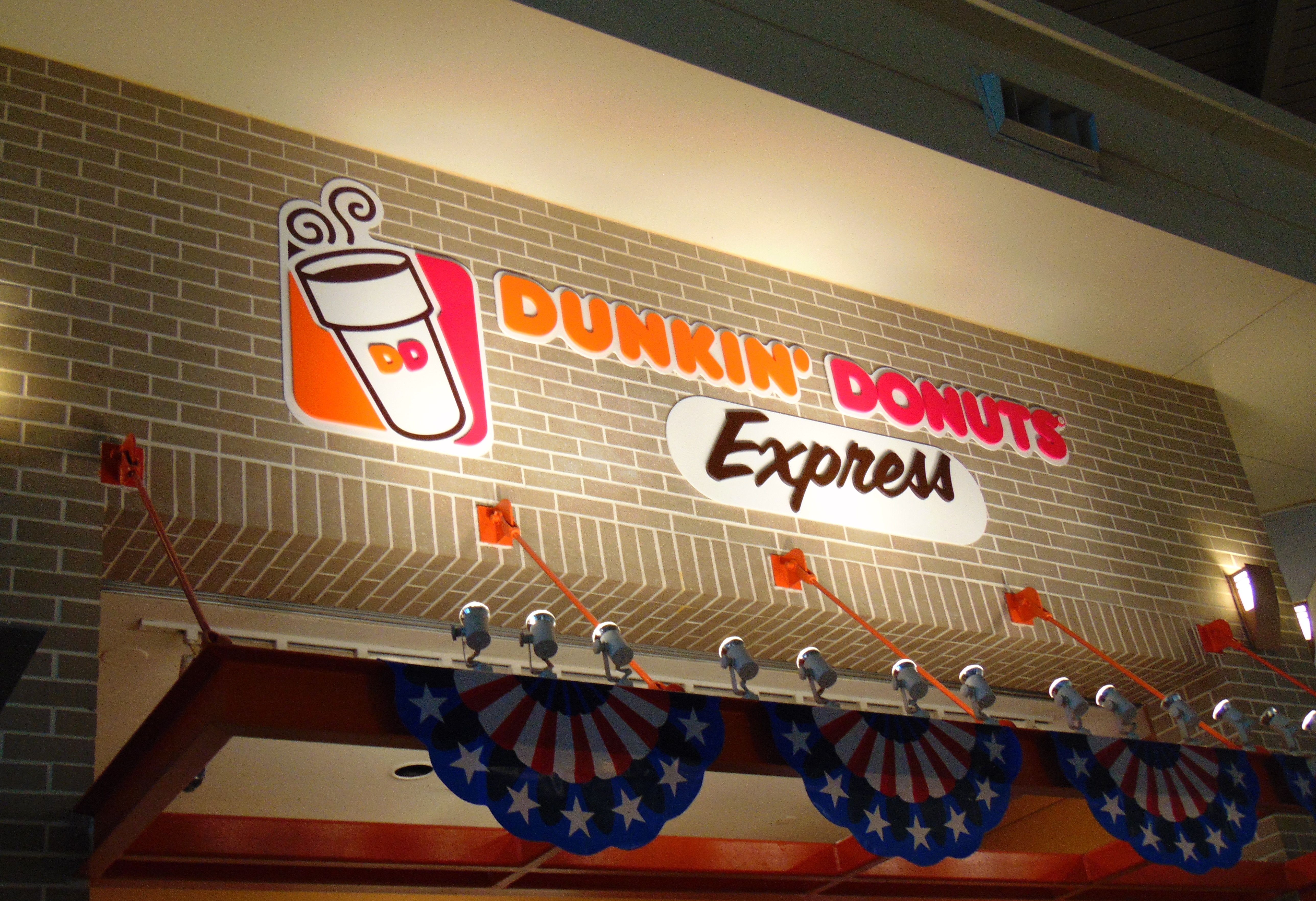 America runs on Dunkin — and so does New York’s retail economy.

For the ninth year in a row, Dunkin Donuts had the largest presence in New York City among national retailers, with 612 locations throughout the five boroughs in 2017, 16 more than the year prior and nearly doubles its total from a decade ago, according to the Center for an Urban Future’s State of the Chains, 2017 report.

New York’s collective caffeine addiction has fueled a 65 percent surge in national coffee chains in the city since 2008, according to the report, with 621 locations added since then thanks to established brands such as Starbucks and Joe’s Coffee as well as upstarts like Gregory’s Coffee and Blue Bottle Coffee.

Dunkin alone has grown by 79 percent during the past 10 years, starting with 341 locations—24 more than Starbucks has today.

Food, as a whole, continues to be the lifeblood of New York retail.

Fast food chains accounted for 20 percent of national retailers in 2017, with 1,261 out of the city’s 7,317 total locations. Two of the largest fast food chains, McDonald’s and Subway, have shuttered some of their New York locations while newcomers such as Five Guys and Checkers have spurred growth.

Pizza joints such as Domino’s, Papa John’s and Pizza Hut were an additional 3 percent, with 194 storefronts. Fast-casual restaurants — such as Chipotle and Chop’t — and bakeries — Le Pain Quotidien and Panera Bread — are three percent and one percent of the landscape, respectively.

Although modest in comparison to other segments, national grocery store chains such as Trader Joe’s and Whole Foods have seen a spike during this past decade as well, going from five locations in 2008 to 2016 today. Similarly, wholesale clubs such as Costco and B.J.’s more than doubled from six to 13.

While the appetite for chain dining has remained insatiable, shopping in stores for electronics, office supplies and shoes appears to have gone out of style, as more New Yorkers trend toward the Internet for those goods.

Radio Shack is perhaps the most striking example of this trend, going from 35 New York locations in 2016 to a mere three by the end of 2017 after filing for a second round bankruptcy.

Cellphone stores, however, remain reliable tenants. Metro PCS added 119 New York locations last year alone, the most of any national chain, bringing its total to 445, second to only Dunkin Donuts in total volume.

Metro PCS, which merged with T-Mobile in 2013, added 34 locations in Queens alone, bringing its total in that borough to 122. It also has 138 stores in Brooklyn and it’s the most common chain in the Bronx where it has 98 locations. The chain had just seven locations throughout the five boroughs in 2008.