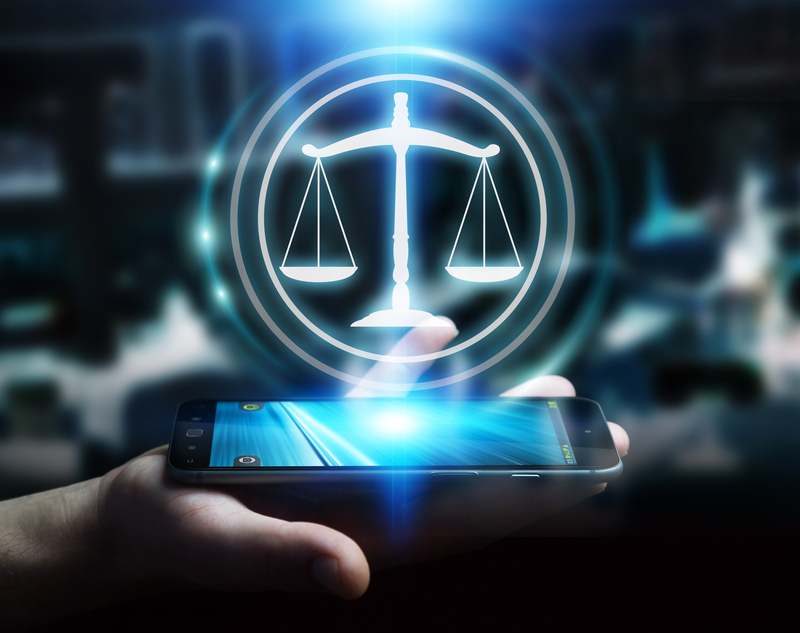 COVID-19 brings big changes to court and its combatants

New York’s State Supreme Courts are expected to re-open to a flood of complaints from property owners fighting over money, access and broken leases next week.

Until now, the Courts were only accepting the new filing of cases that were deemed “essential” during the coronavirus lockdown. Criminal arraignments, bail applications, orders of protection and essential civil, criminal and family matters have been operating in a virtual court as disputes that normally plague the blood sport that is New York real estate have piled up.

“Judge Mark’s directive is a welcome turn events for owners who can once again can seek redress for any legal claims they may have,” said Brett. “Permission to file new non-essential cases will enable owners to begin the process of enforcing leases and contracts, seeking appropriate damages and when necessary, obtaining injunctive relief.  While the Housing Court remains closed for new business, the broad jurisdiction of the Supreme Court provides owners with some much needed legal relief. “

Luise Barrack, head of litigation at Rosenberg & Estis, agreed that pent up demand from owners will take the form of breach of contract actions over monetary and non-monetary defaults, ejectment actions, breach of contract, return down payments actions for declaratory and injunctive relief and actions against guarantors which, at their most basic, are arguments over an IOU.

“There is a huge backlog in matters people have needed a court to resolve when the parties have been unable to find a resolution,” said Barrack, who likened the process to kids fighting and no parent to tell them to stop. “If someone wants to misbehave, there has been no court to oversee their behavior. This new directive will allow parties in deadlock over an issue to get a legal decision one way or another.”

However, Barrack believes the coronavirus pandemic may have had the unintended side effect of helping the court system move forward – and breeding humility into some of the industry’s most litigious players.

She said after the initial shock of the nationwide shutdown, people began to adjust to the new normal. “Now that we’re a little bit down the road with it, more people have been trying to resolve disputes and I have been counseling clients to resolve disputes when they can, rather than to spend time, effort and money litigating.”

Barrack said much of her remote working has involved sending predicate notices and dispute resolution. “There has been a lot of negotiating time spent trying to bring parties together to find common ground as much as possible. I’ve been doing a lot of problem solving rather than litigate because litigation hasn’t been an option during the pandemic.”

While Barrack said she has always counselled her clients, “Before you go to war, try to resolve it,” one big change she believes the pandemic has brought could end up improving the court system.

“As horrible as the experience has been for many people, to some extent it has been a wake-up call for all of us in the sector,” she said. “You can do a lot remotely that we have been doing for years in person.  To some extent, the courts were antiquated in the way people had to appear for every adjournment.  The courts are better served because they are not so crowded with litigants and many procedures can now be done in a phone call or zoom meeting.”

Barrack believes the court system will continue to adapt to new realities imposed by the pandemic that have forced it into digital mode.

Shortly after the pandemic began in mid-March, the state’s Unified Court System launched virtual court operations focused on essential proceedings. It has since expanded those virtual proceedings to include other issues, including divorce and slip and fall lawsuits.

Chief Judge Janet DiFiore later announced a series of upgrades to the virtual operation, noting,  “Building on this framework, we can now begin to focus on the rest of our caseload, enabling judges and non-judicial employees across the state, who are anxious to get back to work and do their part, to be active and serve the public in this time of great need.”

While Housing Court is not yet accepting efiling, as of May 25, New York City judges will be able to remotely schedule and conduct conferences and hearings focused on discovery disputes and other outstanding issues in pending civil and criminal cases.

“These are preliminary — but significant — steps forward as we strive, in these challenging times, to carry on the vitally important business of the courts,” said Judge Marks.