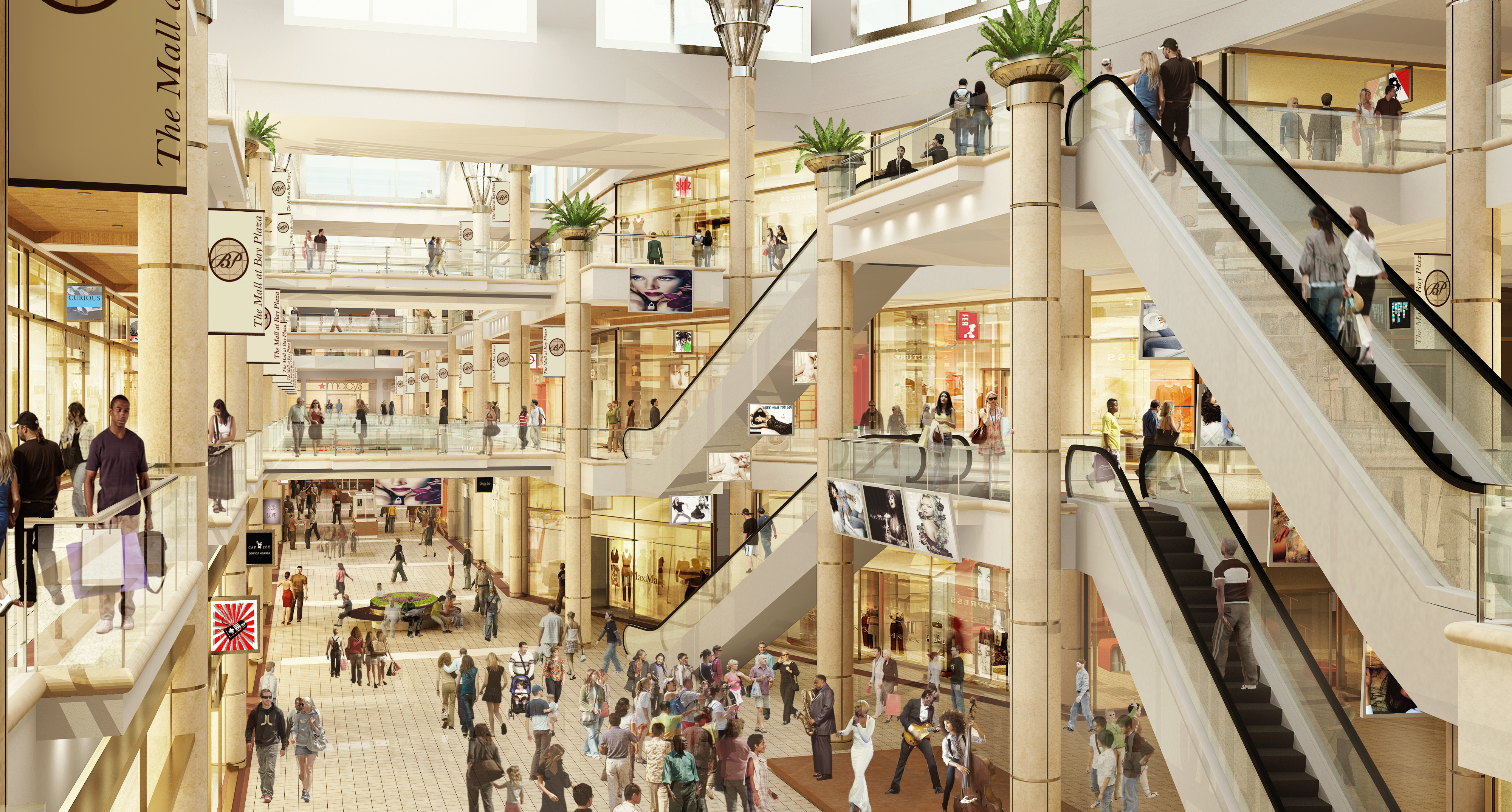 Countdown starts to opening of first NYC mall in 40 years

The first enclosed fashion mall to open in New York in over 40 years is on schedule to open this summer with a high profile roster of retail tenants.

Leasing for the 780,000 s/f Mall at Bay Plaza has been “exceptionally strongˮ according to Jerry Welkis, principal of Welco Realty Inc., exclusive leasing broker.

Once completed in August, The Mall at Bay Plaza will feature over 100 new stores, restaurants, services and will be anchored by a new 160,000 s/f Macy’s and an existing 150,000 s/f JC Penney.

The mall is situated at the crossroads of I95 and the Hutchinson River Parkway and is located adjacent to the existing 1.3 million square feet Bay Plaza Shopping Center.

“The evolution of Bay Plaza and the signing of these national tenants to the new mall demonstrates our commitment to the community and surrounding areas,” said Prestige Properties Development COO and chairman Sam Shalem.

The Bay Plaza Shopping Center has been a prospering center of retail in the North Bronx for well over 25 years.

Originally built in 1984, it has continually expanded to where it is now one of the largest shopping centers in New York City at close to 1.3 million square feet.

The center currently holds some of the highest performing stores on a per square foot basis for many national, best-in-class retailers.

Welkis said The Mall at Bay Plaza and open air centerwill be the largest shopping development in New York City when the mall is complete in August.

“Tenants that have signed on, or are in negotiations, have expressed their excitement about the rare opportunity to come into a densely populated, under-served retail market and to be a part of an already successful 1.3 million square feet Bay Plaza Shopping Center development.”