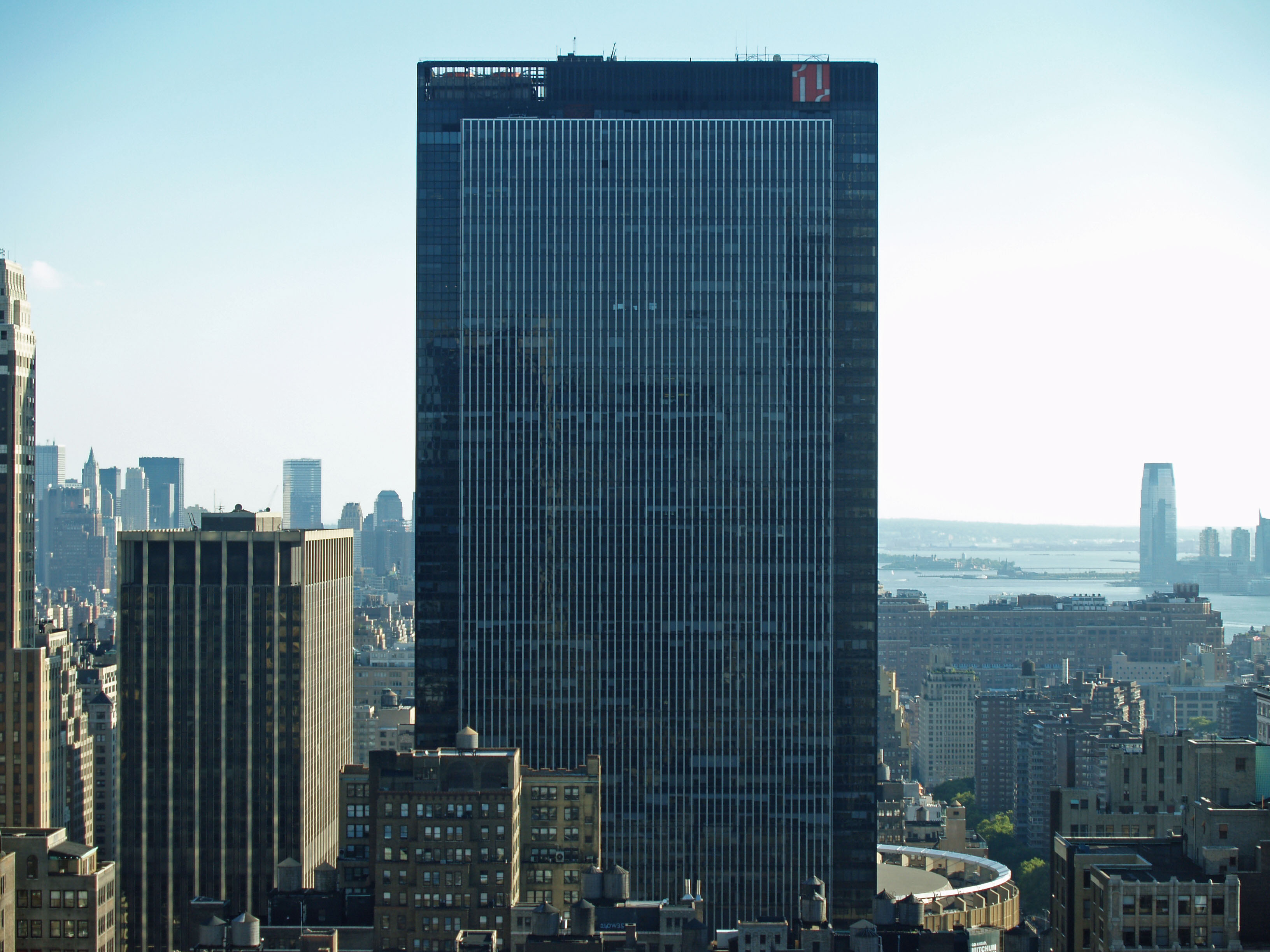 Ken Ruderman and Brad Wolk from Studley arranged the turn-key deal, which was initially crafted as a sublease between their client, Direct Brands, Inc. and the global media conglomerate.

As the deal gained momentum, owner Vornado Realty Trust helped cement the transaction by ultimately arranging an Assignment of Lease, meaning that Publicis assumes the terms of the five year lease from Direct Brands.
Asking rents were in the $50′s per square foot.

“A transaction of this caliber, with such dynamic complexity, could not have been accomplished without the business savvy and financial acumen of many, so it was a true team effort of many professionals with a common goal,” said Ruderman, an executive vice president and co-branch manager with Studley.

“The deal was signed within 35 days of our client vacating their space and relocating to their new offices. Given the size of this transaction, it’s an outstanding achievement.”

Just after the first of the year, Direct Brands, Inc., relocated their operations to almost 30,000 s/f at 2 Park Avenue, in another deal negotiated by Ruderman along with Studley’s assistant directors,Gabriel Marans and Peter Cipriano.

The move-in ready, fully furnished space at One Penn Plaza comprised the entire fifth floor, and a portion of the fourth, and offers direct access to Penn Station.

The duplex opportunity was considered the most desirable work space of its size on the market. Studley negotiated a balance of all financial components to create equally favorable terms for all three parties.

The mid-term sublease opportunity had to compete with the long-term direct opportunities large scale tenant’s look for, which come with the typical concession package of free rent and large cash allowances for tenant improvements, according to Wolk, a senior managing director with Studley.

Publicis is expected to move into the temporary space in April. Gordon Ogden of leasing brokerage Byrnam Wood represented Publicis.