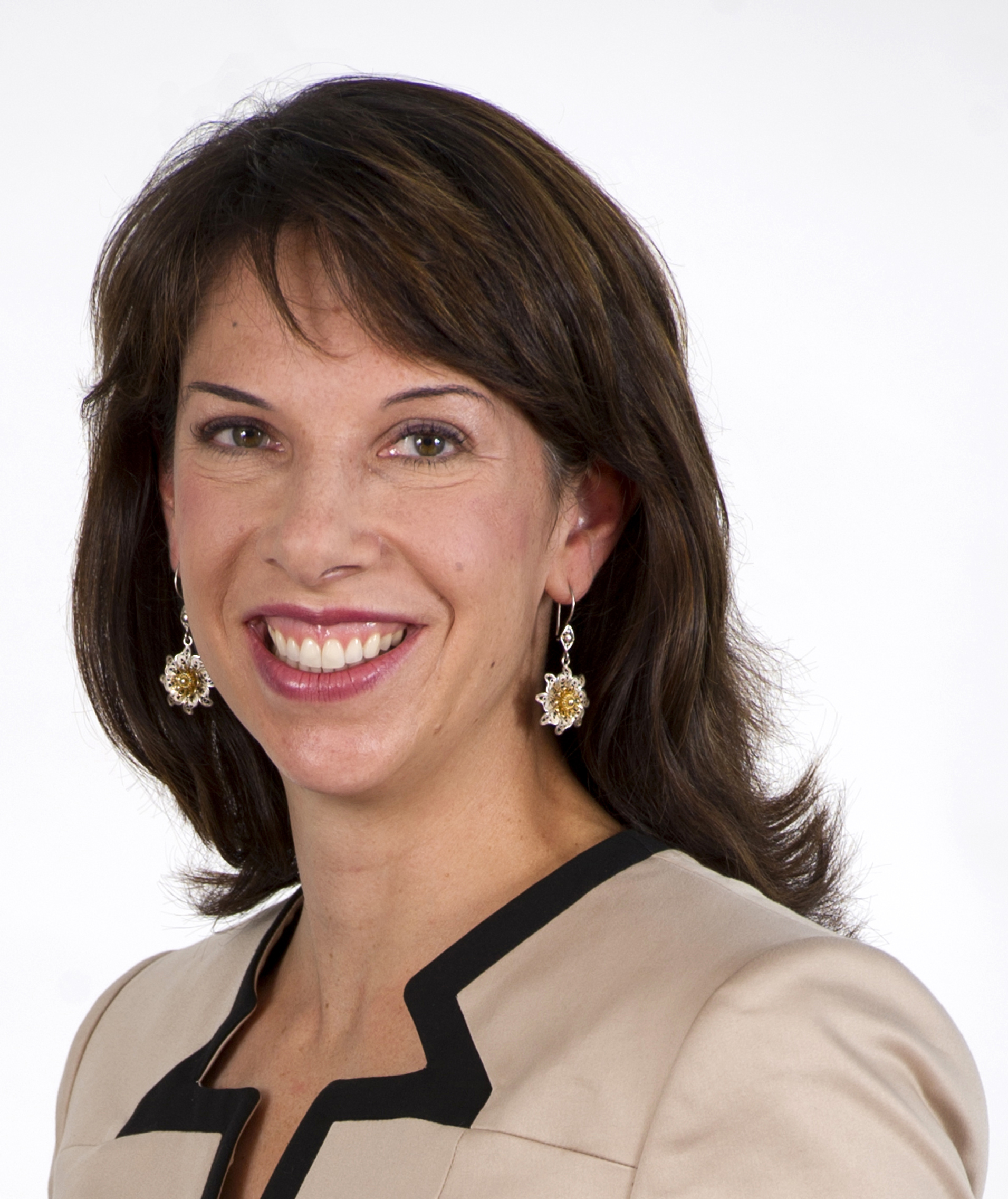 Melissa Román Burch, the EVP in charge of residential and commercial development at Forest City Ratner, has no problem with big, complicated, decades-long development projects.

Her favorite parts of projects, she says, are usually the milestones. Assembling a team. Landing the financing. And then there’s the end.

“There’s nothing that’s more satisfying than seeing the real end user interact with the real estate,” she said. “It’s an amazing feeling to see someone move in to an apartment.”

Burch started her career at Forest City Ratner as an intern, in the summer of 2002. An MBA student at Harvard Business School, she had worked in investment banking and technology and studied government as a Harvard undergrad. The internship, which she landed through a cold call, was her first foray into real estate development.

With those interests, she said, FCR seemed like a perfect fit. “The thing that made them stand out, even back in 2002, was that they undertake these public-private development projects,” she said. “If you look at everything this company has done, there is a strong civic component.”

That summer, she worked with the leasing team that secured Bank of New York, displaced by the destruction of the World Trade Center the year before, as an anchor tenant for the not-yet-constructed Atlantic Terminal Office Tower. As an intern, Burch was assigned the unglamorous task of creating the many exhibits presented during lease negotiations. She didn’t mind.

She took a job with the company after graduating from business school. Last year she was promoted to the position MaryAnne Gilmartin vacated when she became CEO.

Today, the developer behind the New York Times Building, New York by Gehry and the MetroTech Center in Brooklyn is many years into its huge, multi-use development at Atlantic Yards, with many years left to go. It has also started work on the Roosevelt Island campus of Cornell NYC Tech, and there are other residential projects on the horizon.

Burch has been involved in Atlantic Yards from the start of the project. The mix of basketball arena, office and residential towers has encountered considerable resistance from parts of the local community in Brooklyn, which continues to this day.

FCR has never shied away from “spirited debate,” Burch said, and her faith in the project helps her withstand emotionally taxing criticism and accusations.

“At the core of this project is a very important and sound economic development rational for undertaking it,” she said. “I connect very strongly with that purpose, of why it’s important that the site be developed because of the economic development benefits and the affordable housing benefits… that kind of got me through kind of those tougher moments in the project.”

Work at Atlantic Yards is now focused on the construction of B2, which is being assembled from modular components constructed in the Brooklyn Navy Yard by a company FCR has founded in partnership with Skanska Construction.

The modular project is Burch’s primary focus these days, she said. When finished, B2 will contain 363 apartments, of which 181 will be part of the city’s affordable housing program. It’s scheduled for completion at the end of this year, and the developer claims it will be the tallest modular building in the world.

Burch lives on the Upper East Side with her husband, Rob, who works in finance, and their children, four-year-old Robby and two-year-old Serena.

“I think that there’s been something so powerful about being a parent, and how that helps prepare you for the world of development,” Burch said, noting many parallels between the two roles. “You cannot control all the outcomes… you have to multi-task and be present; you have to do a lot of convincing to get people onboard” with what you’re trying to accomplish.

Burch will be a panelist at the Real Estate Weekly Women’s Forum on Feb. 27.

She appreciates networking with other women in the industry, who often reach out to each other with mentoring and support, even across different firms, she said. “I don’t feel so alone anymore.”