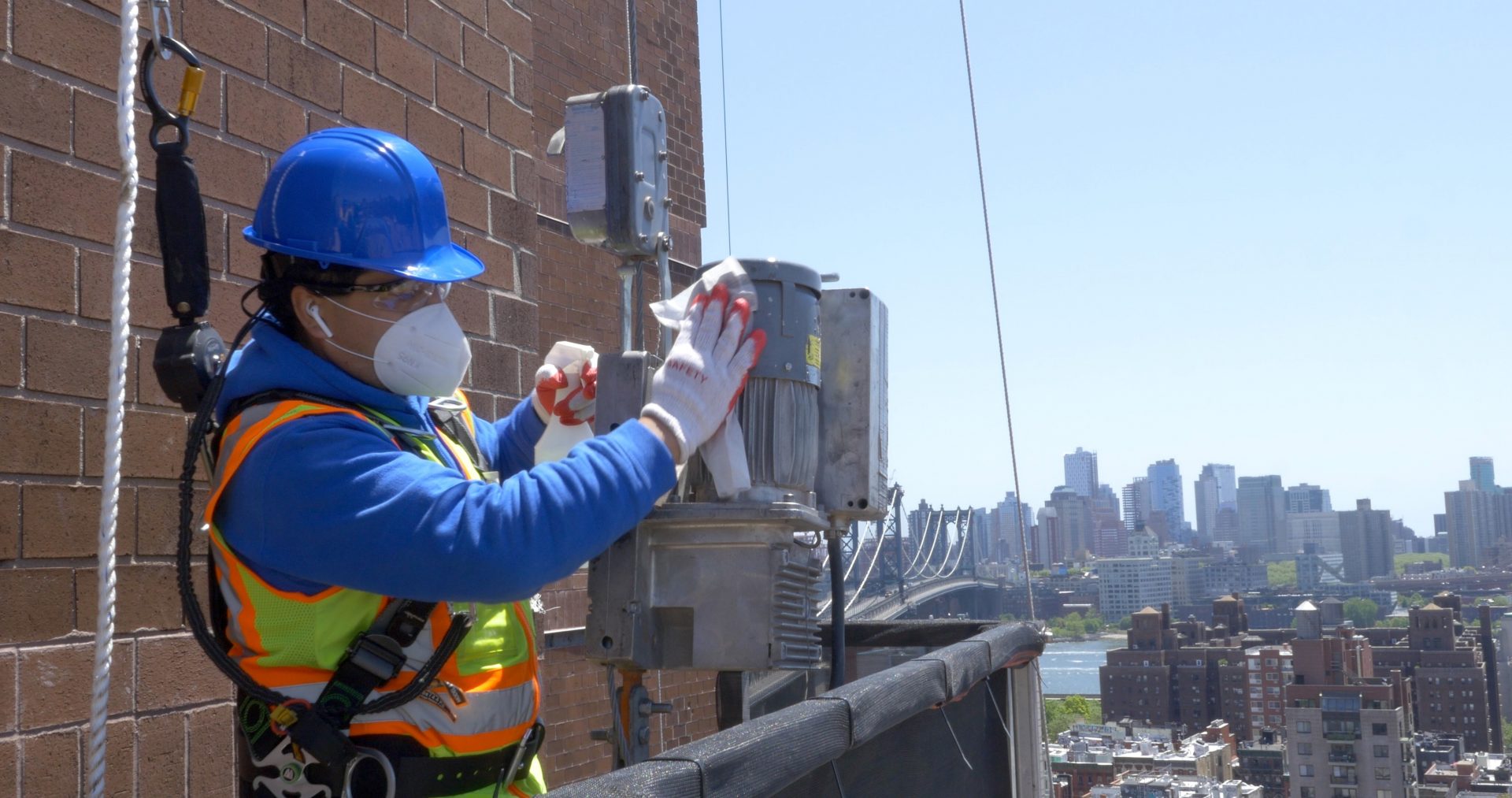 Otherwise known as Labor Law 240, the scaffold law puts absolute liability for workersʼ injured in a worksite fall on contractors and property owners when it is found that proper safety measures weren’t in place.

The Scaffold Law Reform Coalition (SLRC) and the New York State City Special Riggers Association (NYCSRA) have sent an urgent appeal to Governor Andrew Cuomo asking him to use his executive authority to issue a moratorium on the “absolute liability” provisions of what they call “anachronistic and inequitable” Scaffold Law.

The NYCSRA has been working with the Lawsuit Reform Alliance of NY to support reform of the Scaffold Law which holds contractors and property owners absolutely liable for any elevation-related injuries sustained by a worker, regardless of the worker’s gross negligence.

In a statement, John Kalafatis, Board Member, NYCSRA said: “Some may say that a moratorium on absolute liability could hurt labor. I say absolutely not – this helps labor!

“Being a construction business owner for over 40 years where labor safety and well-being are my primary concern, there have been countless times where our firm’s capital expenses are tied up in insurance and legal costs instead of going where they belong – labor, safety, training and productivity.

“Without question just and equitable compensation for laborers that do get injured is warranted.  However, because the absolute nature of the law incentivizes litigation, quite simply, too many allegations are not real.  This moratorium would not negatively impact those actually injured.  Insurance carriers would return to the New York marketplace where competition is virtually non-existent. The time is now to help our state and do the obvious.”

The letter, dated June 18, praises the Governor and his team’s vision for infrastructure and small business and reminds him that he has supported fixing the Law in public comments.

It notes that his vigorous agenda is hindered by a law that makes NYS infrastructure projects the most expensive anywhere in the world and that New York is the only state in the nation to retain such a law.

The Coalition faults “special interest groups” for profiting from the Law’s inequities at the expense of the public.

It continues, “At this crucial time, where the electorate is acutely aware of the devastation COVID-19 has wrought upon our economy, we must cut down special interests in favor of the public interest. Now is the time to act.”

It calls for the moratorium as an opportunity to “help our state come back strong.”

The letter states numerous facts supporting the repeal of the Scaffold Law.

New York is the only remaining state that has a law like the Scaffold Law.  Illinois repealed its Scaffold Law in 1995, and construction-related fatalities decreased by 26% over 5 years.