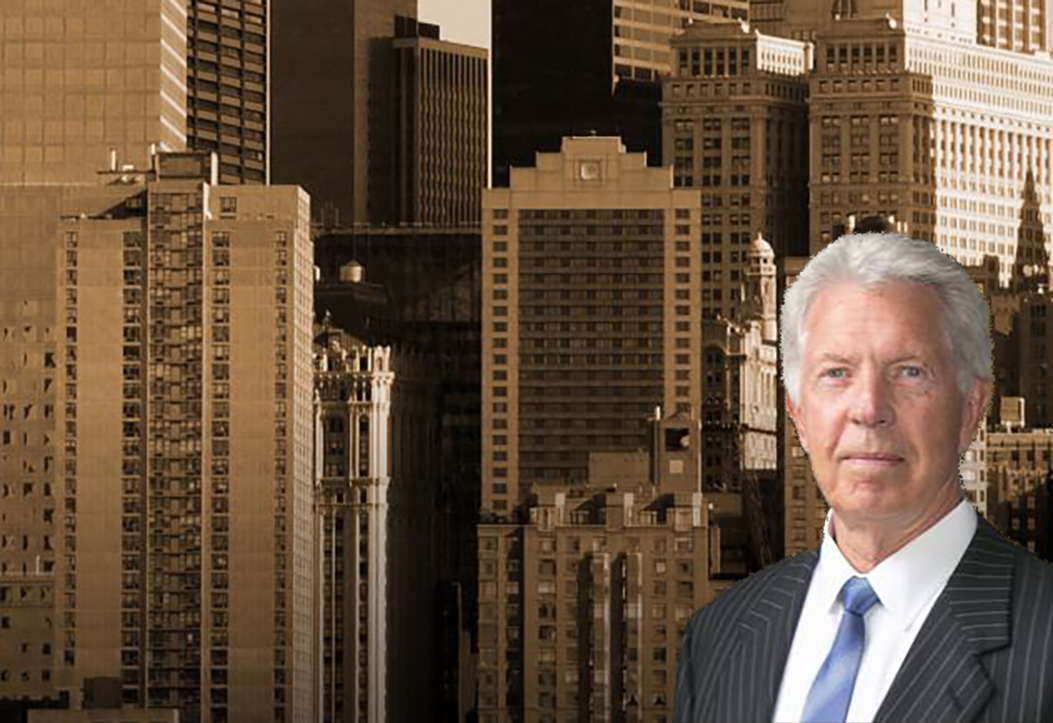 Marcus & Millichap announced that William A. Millichap, co-chairman, has passed away after a year-long battle with cancer.

“The company’s formative years benefited greatly from Bill’s push for innovation, including our training programs, professionalization of the industry, and adaption of technology; key building blocks of the firm’s market leadership.

“As an example, Bill’s commitment to advance the firm resulted in the industry’s first centralized, electronic inventory system as early as 1978. He led countless evolutions of the company’s brokerage tools and client services, which helped achieve exceptional growth.

“Bill was the truest of friends that one could ever have and a real partner in good times and challenging ones. He was a unique and exceptional leader, coach and innovator. All who knew him would point to his intelligence, endless energy, enthusiasm, discipline, loyalty and competitiveness as main ingredients that made him the life force that he was.”

Mr. Millichap joined the company, called G.M. Marcus Company at the time, as an investment broker shortly after its founding in 1971. His career progressed rapidly.

After becoming regional manager of the Palo Alto office in the mid-1970’s, he went on to be president and a director of the company from 1985 to 2000 and was co-chairman of the board until his passing.

In addition, Millichap was the managing partner of Marcus & Millichap Venture Partners (MMVP), a separate entity that invested in real estate-related technology firms.

Millichap received a B.S. in Economics from the University of Maryland and served as an officer in the United States Navy.

“Bill’s passion and commitment to providing the best support to our sales force and creating value for our clients were contagious and remain essential parts of our culture to this day. His ability to connect, relate and add value at a personal level fueled his countless relationships throughout the entire organization and the industry,” said Hessam Nadji, president and CEO, Marcus & Millichap. “His positive influence will live on through all of us who were touched by him.”

Millichap is survived by his wife Sherrie, children Laura, Greg, Jeff and Stacy and eight grandchildren.