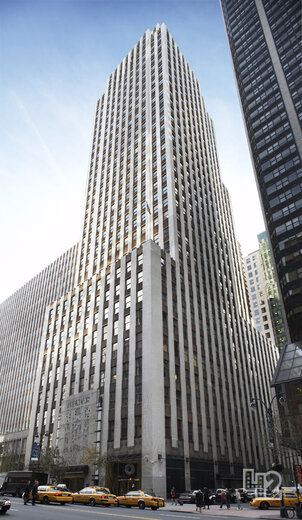 The loan was provided by a lending group led by Aareal Capital Corp., Citi and Credit Agricole.

The additional liquidity provided by this financing was used to repay the company’s unsecured revolving credit facility.

“This transaction is another example of the significant liquidity in the NYC market as well as a testament to SL Green’s relationship with the lending community and its continued confidence in our platform,” said SL Green President, Andrew Mathias.

Also known as The News Building, 220 East 42nd Street is a 37-story art-deco skyscraper that was originally the headquarters for The New York Daily News.

SL Green purchased the property in February 2003 for $265 million, following its initial $53.5 million preferred equity investment in September 2001. The company then commenced a multi-year repositioning and retenanting of the property.

Japanese retailer pushing ahead with US expansion