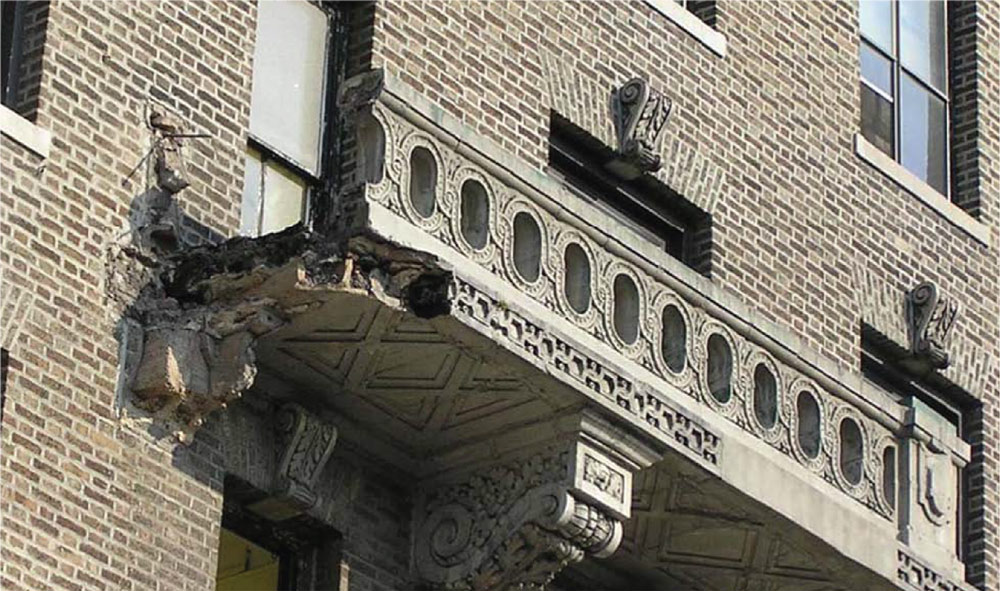 City blames victim for her own death

Architect Erica Tishman should have known that walking the streets of New York City was dangerous.

That’s the view of the city’s Building Department, which has moved to dismiss a complaint of its liability in the tragic death of Tishman, who was struck by bricks that fell off an 18-story office building as she walked along Seventh Avenue last December.

Earlier this year, Mrs Tishman’s husband Steve sued Himmel + Meringoff, which owns the building at 729 Seventh Avenue, and the city for negligence.

The widow claimed that, despite repeated warnings of the façade’s state of disrepair, the owners did nothing to right it and the city did little to make them.

Erica Tishman, a mother of three and vice president at Zubatkin Owner Representation, died in the accident on December 17, 2019, at the age of 60.

According to Mr Tishman’s lawsuit, the city cited Himmel + Meringoff for “damaged terra cotta at areas above 15th floor in several locations which poses falling hazard for pedestrians,” in April, 2019. The owners were fined $1,250, but they did not repair the façade.

It was only after the death of Mrs Tishman that the city ordered the building owner to install a sidewalk shed to protect pedestrians and fined them a further $13,000 for failing to file a façade status information sheet.

However, in an answer to the law suit filed by the widow, the DOB has denied all of the charges against it and claimed  Mrs Tishman’s “culpable conduct caused or contributed, in whole or in part, to her injuries.”

It also says the city is “immune” from liability” in the performance of a governmental function and points the finger of blame squarely at the building owners.

The family’s lawyer is stunned. “This response is the height of disrespect,” said attorney Benedict Morelli. “Rather than taking the Tishman family’s claim seriously and acknowledging the tragedy, the City decided to blame Mrs Tishman. It’s incredibly disappointing.

“She was culpable for walking on the sidewalk? Really?”

Calling the city’s response to the law suit negligent, Morelli added, “Make no mistake about it. We will hold the City accountable despite their outrageous view that this was Mrs Tishman’s fault.”

Himmel & Meringoff has not commented since the lawsuit was filed, when a company spokesman said, “The loss of Erica Tishman is a profound tragedy.”

The company has declined to comment further on what it calls “an ongoing legal matter.”