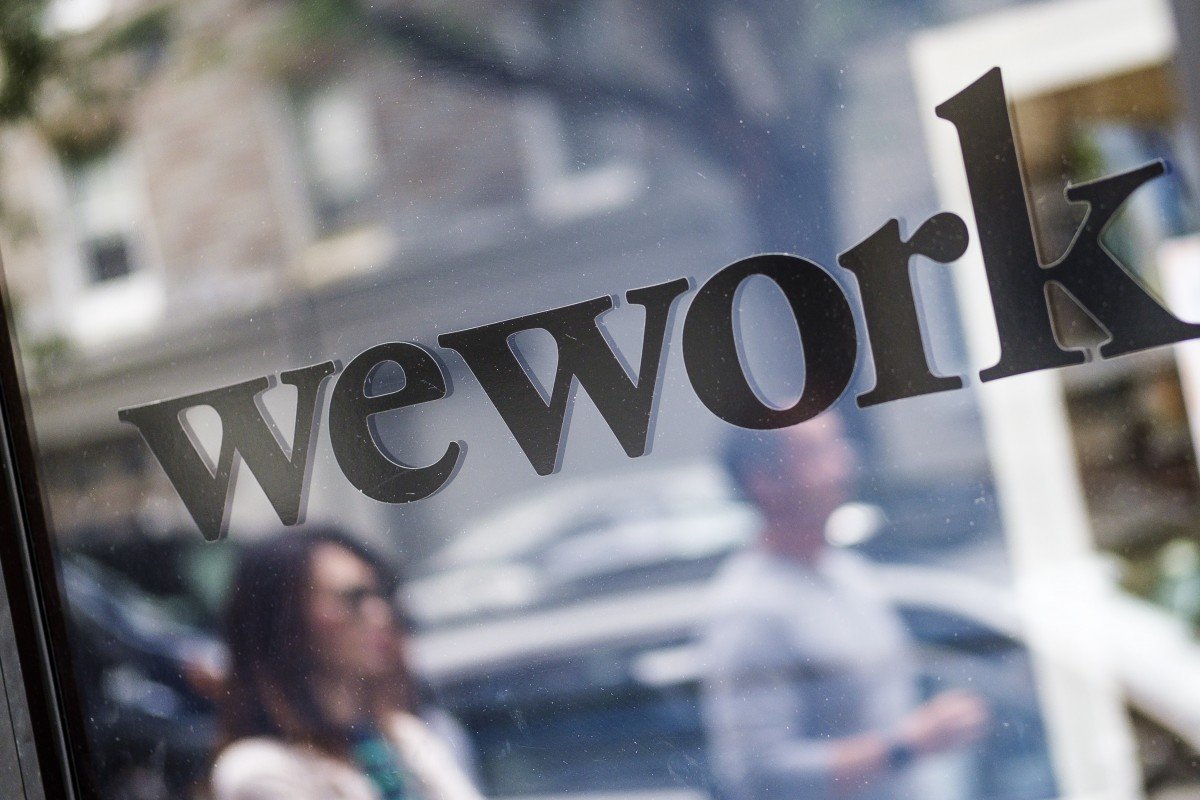 WeWork, the global flexible space provider, is restoring its company name from The We Company back to WeWork.

In a statement, the company said the move “reflects the significant progress WeWork has made on strengthening its foundation while executing against its strategic goals under new executive leadership.”

The Softbank-backed co-working giant has been focused on divesting non-core ventures, rightsizing its global portfolio, and improving its balance sheet, since its aborted IPO in 2019 that saw its value tumble from $47 billion to just $2.9 billion.

In January, it sold off its share in meeting room company Teem and its minority stake in The Wing, the women-focused, co-working space. That came after dumping its content marketing company, Conductor.

Multiple reports now have WeWork discounting membership fees for clients across its portfolio and shuttering some locations, including three in Washington DC. In August, WeWork confirmed it lost 12 per cent of its members as a result of the COVID pandemic.

In a statement, WeWork said the changes had given the company “the ability to adapt and innovate in the face of a global pandemic” and “kept the company on its path to profitability.”

It’s new on demand service has been expanded, giving more customers access to “pay-as-you-go” space in the properties WeWork occupies.

The company also rolled out ‘All Access’, a subscription-based model that provides members with the ability to work from any WeWork location.

And it is now offering payroll and healthcare benefits through its ‘Business Solutions’ program.

“WeWork will remain laser-focused on evolving from a flexible space provider into a true end-to-end business solutions platform that provides companies and entrepreneurs a place to thrive,” said the statement.

Earlier this week, IWG, which owns Regus, said it was putting the New Jersey based subsidiary into Chapter 11 in a move seen by many as an effort to convince landlords to reduce rents.

On Tuesday, Williams Equities announced it had struck an expansion deal with Regus for four floors at its 136 Madison Avenue. Michael T. Cohen, president of Colliers who brokered the lease extension, noted “the deal structure on the extension aligns the interests of Regus and Williams Equities and keeps those two full-floors occupied through this volatile market cycle.,”