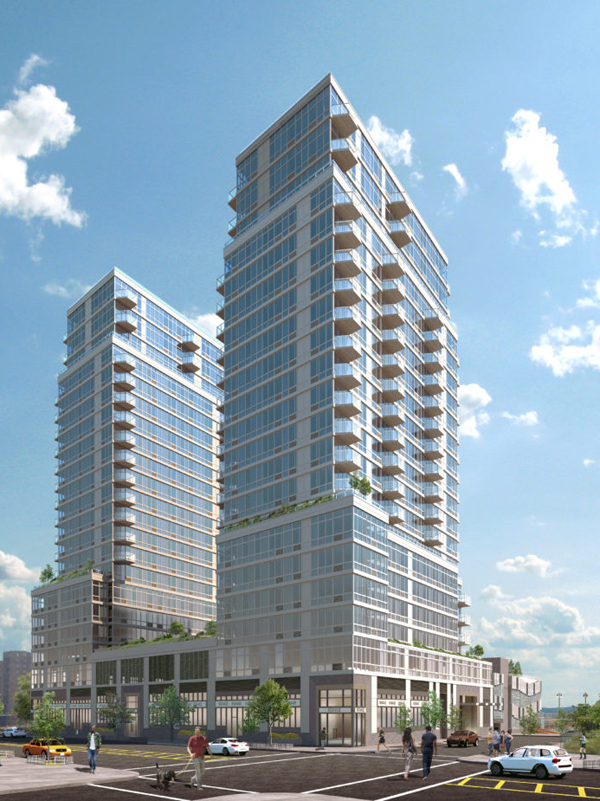 John Catsimatidis, owner of the Red Apple Group, which operates the Gristedes chain of supermarkets, has been quietly growing his empire.

As competition continues to grow from giants such as Amazon Go, Red Apple has taken controlling ownership of the D’Agostino chain after throwing the beleaguered rival a financial lifeline.


Nick D’Agostino, CEO of the family-run D’Agostino, is still involved with the company, Catsimatidis told Real Estate Weekly this week during a conversation about his planned retail expansion in the tri-state.

“I’m talking about acquiring another company,” said the one-time mayoral candidate of a deal to add around 20 stores to his current roster.

According to the Greek-American businessman, who ran for mayor in 2013 and who hosts a political radio talk show, he has survived in the struggling supermarket sector by outlasting his competitors, and at times acquiring them. “We’ve bought every competitor in the last 25 years,” he said.

Meanwhile, grocery stores have shrunk to less than two percent of the assets of Catsimatidis’ Red Apple Group, with real estate ventures in New York City representing about 15 to 20 percent of his company.

Ironically, Catsimatidis originally only dabbled in real estate so he’d have space for his supermarkets. “You control your future that way,” he explained.

Asked which business he is focusing on more these days — properties or supermarkets — Catsimatidis replied that his new residential buildings in Coney Island (the two-tower Ocean Dreams complex) cost $300 million to build while a new store costs $1 million.

“You do the math,” he said. “Retail is dying by the dozen. Supermarkets are dying faster. What you have to do is work harder and be better than your competition.”

As part of that effort to stay ahead of the competition, Catsimatidis revealed he is switching some of his Gristedes stores to the D’Agostino brand — and vice versa.

In addition, the company may decide to open more Foodtown supermarkets, a brand Catsimatidis doesn’t own but does license in suburban areas.

The first changes will come at the Gristedes market on First Avenue across from Peter Cooper Village which, following a renovation, will re-open at the end of this month as D’Agostino.


There are no plans for a re-branding at any other location at this time. “We go one by one,” said Catsimatidis, explaining that decisions would be made based on what he believes would do best in a particular neighborhood.

The new D’Agostino is coming at the request of locals who favored a D’Agostino east of First Avenue in Stuyvesant Town for over 50 years. That store lost its lease over a decade ago to make way for a new gym.

The new Foodtown in Coney Island’s Ocean Dreams development is expected to open by the end of the year.

“It’s more suburban pricing,” Catsimatidis said. “It’s not like the rents we pay in the city, since we own the building.”

Currently there are over 35 Gristedes and D’Agostino stores in operation, mostly located in Manhattan, with one in downtown Brooklyn and another in Roosevelt Island.

“The main difference (between them) is the different crew,” he said. “The Gristedes crew grew up in a Red Apple environment, and the D’Agostino crew were always with that family.”

This week, the owner of an Associated franchise in Stuyvesant Town announced he was closing after over a quarter century in business.

The store had been obstructed by an L train construction zone for the past couple of years and has since faced new competitors.

A Target recently opened on East 14th Street and a Trader Joe’s is expected to move to a new development nearby.

Catsimatidis said, “It’s getting tougher and tougher to do business and the community should support their local supermarkets, because if there’s no supermarkets at all, it’ll get much worse.”