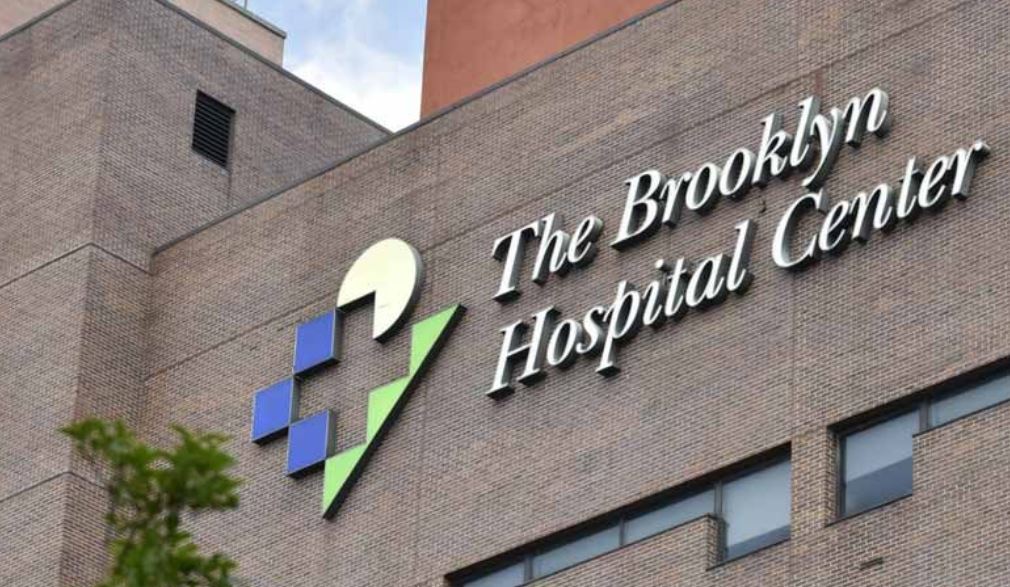 With a pandemic-propelled deficit jeopardizing its long-term viability, The Brooklyn Hospital Center is now interviewing private development partners — the next important step in its effort to build a new medical complex and stabilize its operations through the repurposing of portions of its campus for private development.

Prior to the onset of the COVID-19 pandemic, the 175-year-old hospital – Brooklyn’s oldest community hospital – released a preliminary plan for the repurposing of its campus and the development of:

In making the selection of a development partner, The Brooklyn Hospital Center has established criteria that the private developer must meet, which include ensuring the compatibility of the privately developed facilities with the hospital’s modernization efforts, the contextualization of the private facilities with the surrounding neighborhood, commitments to working with MWBE contractors and small businesses, and the development partner’s ability to stabilize the independent hospital’s long-term financial viability. JLL’s chairman of NY Investment sales, Bob Knakal, has been retained by the hospital to represent them in this initiative.

“It’s become clear that if we want to continue to operate as a full-service, community-based healthcare institution like we have for nearly two centuries, then a modernization plan that provides the 21st century facilities and the firm financial footing our hospital and staff require is needed now more than ever,” said Gary G. Terrinoni, President and Chief Executive Officer of The Brooklyn Hospital Center. “We don’t want the hospital’s challenging financial situation to undermine our ability to make decisions independently based on what our community needs.  The development of the campus will allow us to operate this way well into the future.”

The modernization plan is the result of a comprehensive planning process by the hospital on how to modernize its facilities and adapt to the changing needs of the population it serves. In addition to keeping the hospital operational and independent, the plan calls for approximately one thousand units of permanently affordable housing, along with mixed-income units, to create new housing opportunities benefitting the surrounding community.

Once a development team is selected, the proposal will go through the city’s public review and approval process (known as ULURP).