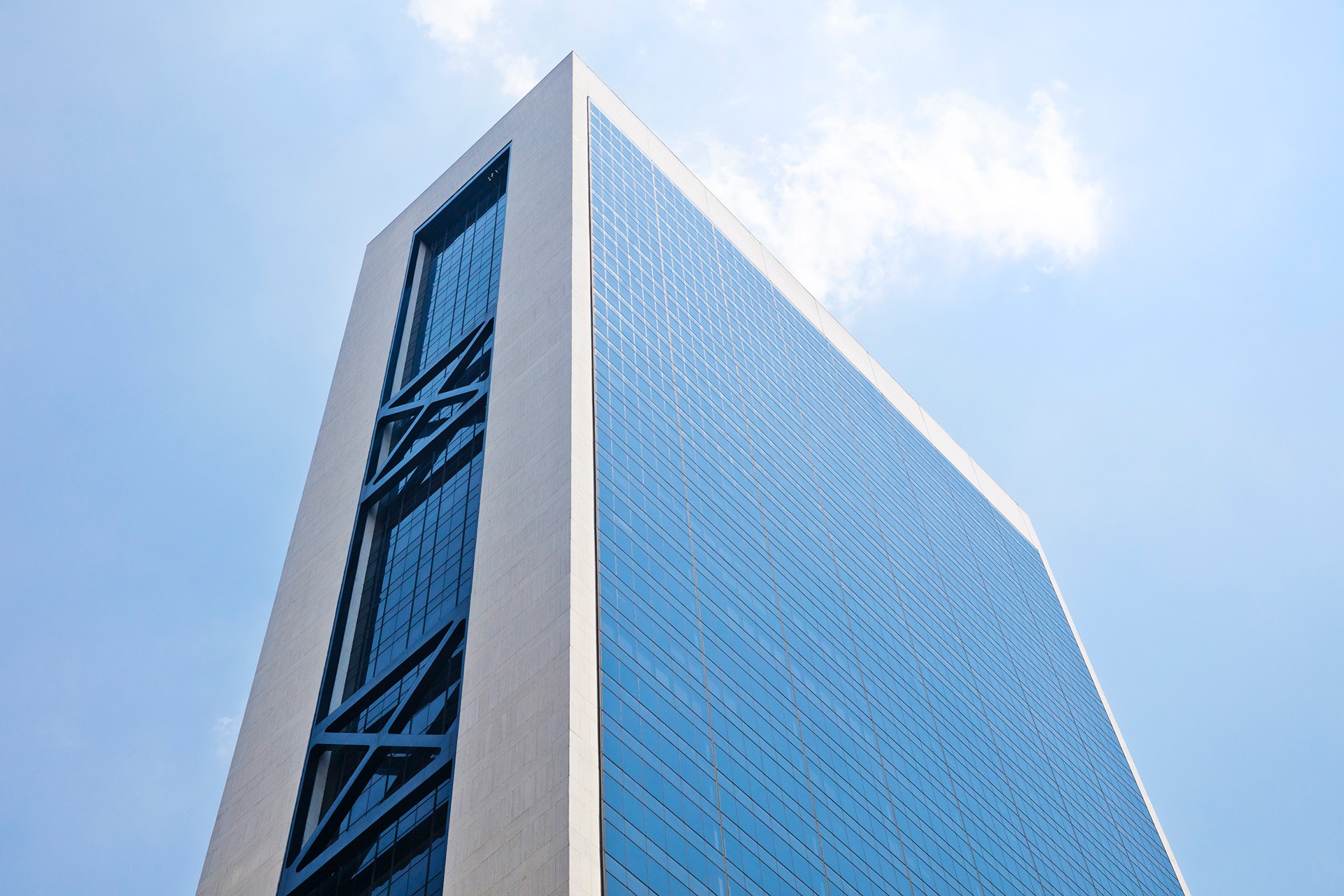 Four months after the death of his father Sheldon Solow, Soloviev said he is looking to grow the multi-billion-dollar corporation further and has retained two seasoned industry executives, both of whom previously held roles at the company, to help him: Michael Hershman, president of The Fairfax Group, has been promoted to the role of CEO of the Soloviev Group; and William Potts will serve as COO.

“As we continue to diversify our business interests into other arenas, including agriculture, ranching and logistics, the firm is uniquely positioned to experience unprecedented growth and I look forward to leading this transformation,” said Soloviev, who will serve as chairman with his son, Hayden Soloviev, serving as vice chairman.

The Soloviev Group will encompass divisions that include Realty and Development, in addition to Hospitality, Transportation & Railroad, and Agriculture & Ranching divisions.

In his prior role as executive vice president of Solow Building Corporation,  Soloviev oversaw and managed all of the company’s existing and future projects. He is also the founder of Crossroads Agriculture, a large-scale integrated farming and ranching operation based in Colorado, Kansas and New Mexico, which he spent the past 20years growing into one of the country’s largest privately held agribusinesses. Soloviev is the 31st-largest landowner in the United States.

Hershman is a leader in corporate governance and compliance and president of The Fairfax Group, an international consulting firm.

With more than 35 years of residential and commercial development and management experience, Potts most recently held the position of vice chairman of Capital Construction at the New York-based L&L Holding Company. He and Soloviev worked together in the mid-2000s when Potts served as director of property management for Solow Building Company.

Sheldon Solow died in November, 2020 at the age of 92.  A self-made mogul, he was born in Brooklyn to a bricklayer father who had emigrated from Russia, and homemaker mothee. He grew his company to be among the most prominent in New York and was one of the city’s richest men, with an estimated fortune of $4.4 billion, according to Forbes.