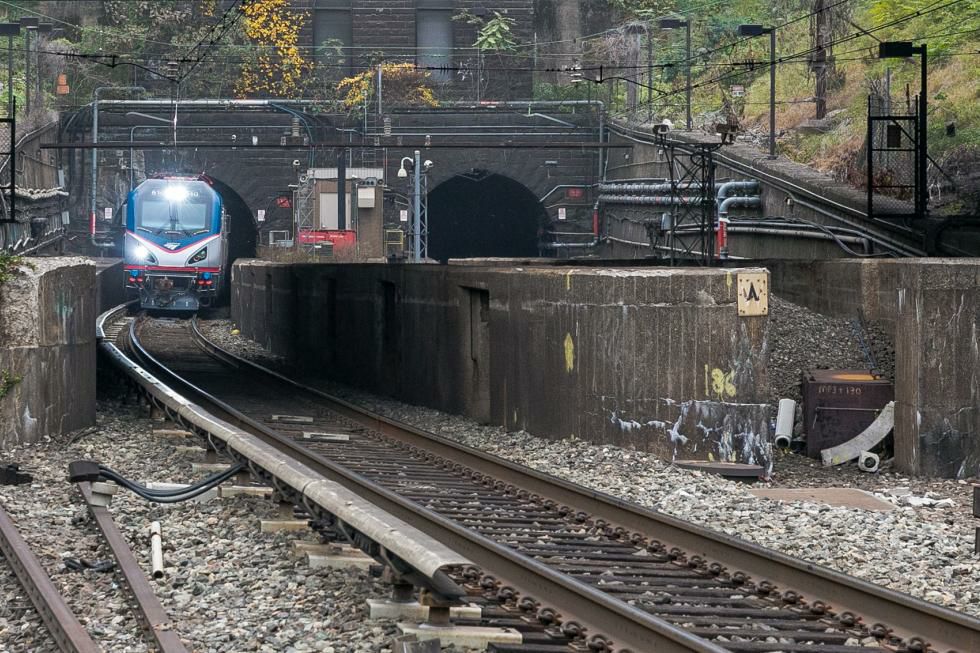 The governors of New York and New Jersey are lauding efforts by the Biden Administration to get the long-delayed Gateway Project back on track.

Transportation secretary Pete Buttigieg said last week the massive infrastructure project that includes a new rail tunnel under the Hudson River could exit its Final Environmental Impact review by the end of May.

Calling the news “a major step” for New Jersey commuters, Governor Phil Murphy said, “After years of stalled efforts under the Trump Administration, President Biden, Secretary Buttigieg, Acting FTA Administrator Fernandez, and Acting FRA Administrator Bose are making it clear that the Gateway Program and all of its components are a critical part of our nation’s infrastructure.”

Added Gov. Andrew Cuomo, “This announcement, combined with previous actions by the Biden Administration to advance the nation’s first congestion pricing program in New York City, is proof positive that New York finally has a true partner in Washington, and we look forward to continuing to work together on these important projects that will restore New York’s role as a global leader in infrastructure.”

New York Senator Chuck Schumer is lobbying for a funding package to be drawn up from President Biden’s American Jobs Plan, which prioritizes modernizing the nation’s transportation infrastructure, roads, bridges and airports.

Schumer said in a statement, “Gateway is the most significant joint Amtrak-transit infrastructure project in the country, and therefore ripe for funding from the president’s jobs plan. I look forward to advancing this funding through the Senate to get Gateway built.”

Nearly a decade after the plan was first unveiled, Schumer is working to secure $12 billion for the venture after Buttigieg called it a project ” of national significance.”

The tunnel is a key part of a $30 billion upgrade to the Northeast Corridor rail line that runs in and around New York City and New Jersey and connects Boston, New York and Washington. Over 100-years-old in parts, the network is the most heavily trafficked stretch of railroad in the US but its neglect has been worrying the states for years.

NJ Representative Albio Sires said leaks in the two tunnels are causing cement erosion. “I’m concerned that if we don’t address this issue, it’s going to be catastrophic,” he said.

The new tunnel would carry Amtrak and New Jersey Transit commuter trains under the Hudson River and carry twice commuters.

The Federal Transportation Administration will now work with the state’s, the Port Authority and Amtrack to work out a capital investment grant to finally start full construction of the new tunnel  alongside the existing upgraded one that could be completed by 2028.

Carlo Scissura, president and CEO of the New York Building Congress, said, “The Gateway Program is the most critical infrastructure project in the United States – it will repair worn rail networks, increase rider capacity and accessibility, curb harmful greenhouse gas emissions and reimagine public transportation in the region with the densest concentration of people, jobs and economic productivity in the nation.

“As the transformative project moves forward, the Gateway Program will drive the General Project Plan for revitalizing and improving Penn Station and the surrounding area, advancing transportation improvements and public realm amenities throughout the city.

“We applaud the Biden Administration’s commitment to stimulating the economy and creating jobs through infrastructure projects that will create a more resilient and equitable future for New York and the United States.”