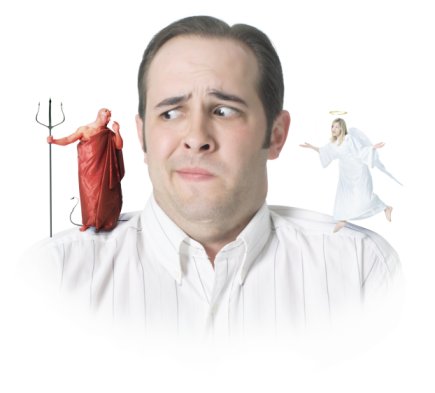 Can appraisers objectively value a building if they know their job depends on a high price tag?

Once upon a time, such potential conflicts of interest were widely considered a main culprit of the 2008 financial meltdown and a systemic flaw in need of fixing. But as the crash fades in memory, so do hopes of reform.

While banks have been forced to separate some of their business lines in the past years and private equity may be next, real estate firms are still left largely unchecked.

Lawyers reckon this is unlikely to change. “There have always been conflicts of interest in real estate,” said Neil Shapiro, a lawyer at Herrick, Feinstein LLP. “The difference, I think, is that in the non-institutional side of real estate there is very much a sense of buyer beware, that each side should be protecting itself.”

While real estate firms that are publicly traded or registered as broker-dealers fall under the purview of the SEC and its fairly strict audits, non-institutional firms usually have little to no legal requirement to prevent conflicts of interest, according to Shapiro. “Most are simply guided by inherent integrity in business,” he said.

But a sense of integrity often only goes so far. Appraisal firms have been widely blamed for allegedly inflating property values during the last U.S. bubble, in part out of a desire to win business. “One time an appraiser basically said to me: what price would you like it to be?” recalled real estate lawyer Adam Leitman Bailey. “If their appraisals wouldn’t come in at the right price, they would lose their job.”

The Home Valuation Code of Conduct, adopted in 2009, ensures that Freddie Mac will no longer guarantee mortgages unless the underlying appraisal met strict criteria for independence. But the code does not apply to jumbo or commercial mortgages.

Conflicts of interest are also common among brokers. For example, if an agent representing a buyer hopes to win future business from the seller, he may no longer only have the buyer’s best interests in mind.

“Another debate is whether an attorney who represents sellers of homes can also own a title company,” said Leitman Bailey. “There’s a real civil war going on.” He explained that it is common for real estate lawyers on Staten Island and Long Island to own title insurance firms, potentially posing a conflict of interest during a transaction. An attorney representing a buyer should make sure the property in question has a clear title. But if the lawyer also owns the insurance company, a murky title might offer the enticement of higher fees. So far, the debate is unresolved, Leitman Bailey said.

The current consolidation trend among real estate firms has only increased the potential for conflicts of interest. As firms grow in size and take on more functions, different practices at a single firm can end up with competing goals. For example, an appraiser may have a hard time objectively assessing a property’s value if his firm’s brokerage arm is simultaneously trying to sell it.

There are several explanations for why conflicts of interest in real estate have not received the same attention as those in banking. One is jurisdiction.

Securities and banks are regulated on a federal level, making it fairly easy to implement standards. But real estate usually falls under state laws, according to Herrick’s Shapiro, meaning regulations can vary substantially from one metro area to the next and are easily avoided.

Another explanation is legislators’ desire to stand up for the little guy. Most post-2008 laws were designed to protect retail investors and homeowners. Deep-pocketed investors in commercial real estate are understandably seen as more savvy and less in need of help.

“I think most real estate players understand conflicts of interest,” said Herrick’s Neil Shapiro. “If they don’t, their advisers will tell them.” микрозайм