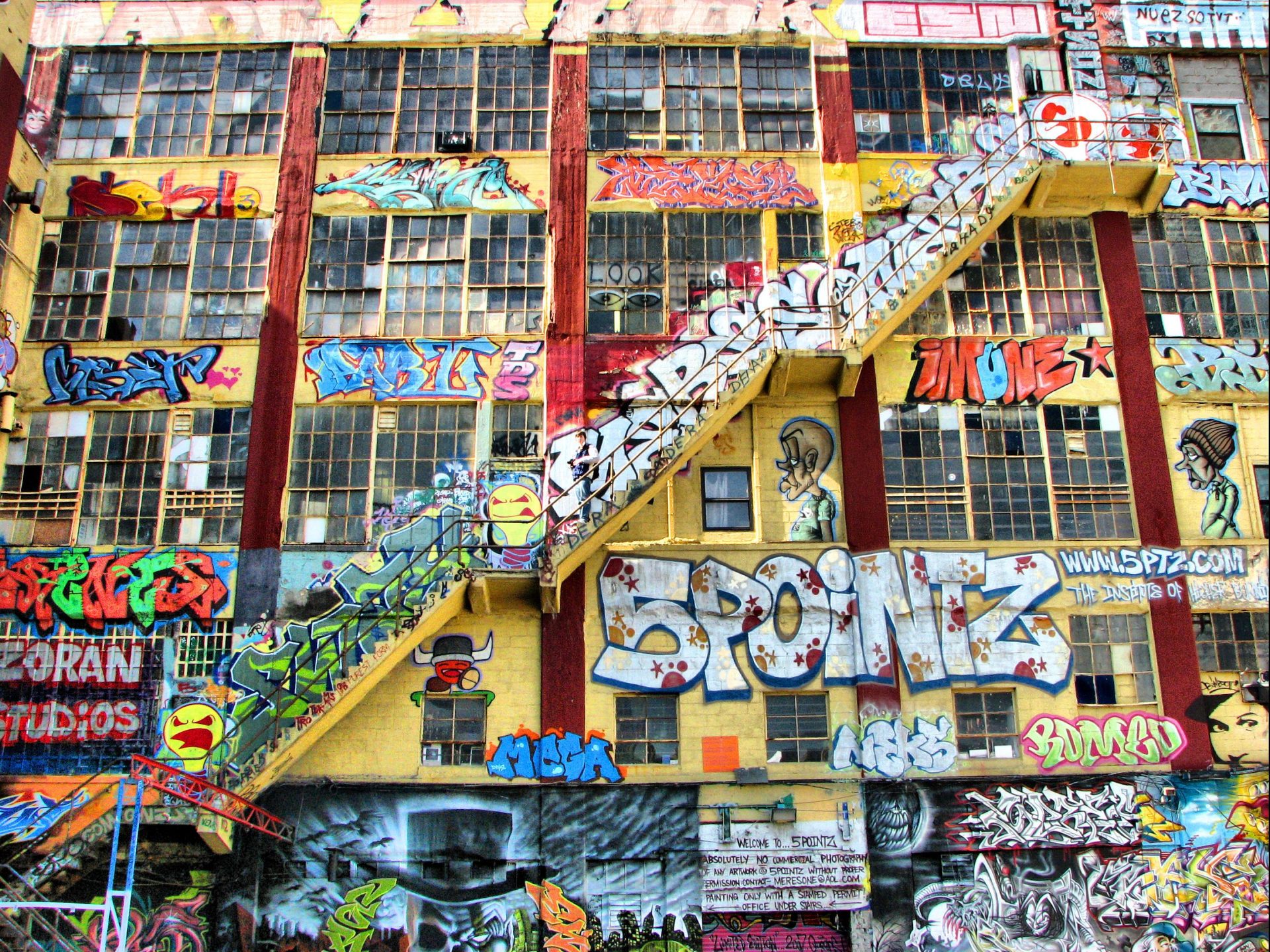 A landlord who whitewashed graffiti art off his Long Island City property has lost his appeal to pay the artists $6.7.5 million in damages.

But Jerry Wolkoff says he may take the case to the appeals court, claiming he thought what he did was “the humane thing to do.”

“I felt it was better for the artists,” said Wolkoff, who tapped street artist Jonathan Cohen to jazz up the 5 Pointz block he owned in 2013 before turning it into condos.

“Imagine seeing your work piece by piece coming down,” said Wolkoff. “Let it end. For me it was the humane thing. I figured get it over with. Maybe I was wrong. I have nothing against the artists. Even the ones that sued me. A lawyer says you can make money. Can you blame them?“

In a decision handed down on February 21, three judges of the U.S. District Court for the Eastern District of New York said that the prior decision by District Judge Frederic Block to make Wolkoff, G&P Realty LP and affiliated LLCs pay $6.75 million for the “willful” destruction of the art wasn’t made in error.

Cited in the decision was the Visual Artists Rights Act of 1990 (VARA), which prevents destruction of an artist’s work if it has achieved recognize stature, along with certain other protections for an artist’s work.

The 32-page decision also mentioned that even temporary art can achieve recognized stature like the flag installation “The Gates” in Central Park by Christo.

The judges also said that street art has evolved over the years to become fine art, citing works by mural artist Banksy as an example.

“Though often painted on building walls where it might be subject to overpainting, Banksy’s work is nonetheless acknowledged, both by the art community and the general public, as of significant artistic merit and cultural importance,” they wrote.

It was back in 2002 when Wolkoff enlisted Jonathan Cohen, known professionally as Meres One, to transform a series of dilapidated warehouses he owned in Long Island City into artist exhibition and rentable studio spaces.

With Cohen acting as curator, the project was a success, attracting extensive media coverage and foot traffic.

But in 2013, Wolkoff sought approvals to turn the buildings into luxury housing. Cohen unsuccessfully tried to fight the property’s destruction, and also was unsuccessful in trying to buy the site.

He then sued the owner, alongside other artists, under VARA to keep the art from being destroyed. The artists got a temporary restraining order, and when it expired they applied for a preliminary injunction. The court denied this in a minute order but said a written order would soon follow.

Before that document was issued, Wolkoff had the art whitewashed a few nights later. After that nine additional artists sued the developer.

By February of 2018, a district court found that Wolkoff had violated VARA because 45 of the destroyed works were found to have achieved recognized stature and because their destruction was willful.

Block also said Wolkoff acted out of “pure pique and revenge for the nerve of the plaintiffs to sue to attempt to prevent the destruction of their art.”

Additionally, the district court found that whitewashing the works wasn’t even necessary before demolishing the buildings, calling the act “most troubling to the court.”

Today, the site at 22-44 Jackson Avenue is a luxury rental property called 5Pointz. It has 1,115 apartments (including 223 affordable units). Renderings show that hints of its former identity remain in its graffiti-inspired logo and art on the walls.

Wolkoff said he hopes to open the north tower in May with the south one three months later. He has yet to start renting out the apartments, saying he prefers to have the buildings, including the amenities, which will include a pool and kids’ play room, completed before leasing.

He hasn’t yet set prices but said they would be comparable to other new buildings in Long Island City.

Wolkoff added he’d work with artists again in the future, though he doubts any of the plaintiffs would take him up on that offer. “But,” he added, “there are thousands of street artists that would.”

Wolkoff told Real Estate Weekly he is considering his next legal move. “We don’t know. We have 90 days to make a decision. My son David and I are discussing it with people,” he said.

Meanwhile, attorney for the artists, Eric Baum of Eisenberg & Baum, LLP, called the ruling “a monumental win” for artists’ rights.

“The Artists are humbled by and thankful for the ruling,” said Baum. “The 2nd Circuit affirms Judge Block’s thoughtfully reasoned decision that our clients’ art is to be cherished and protected and not destroyed. This decision ensures that future artists and their moral rights will have the protections that they and their works of art rightfully deserve.”