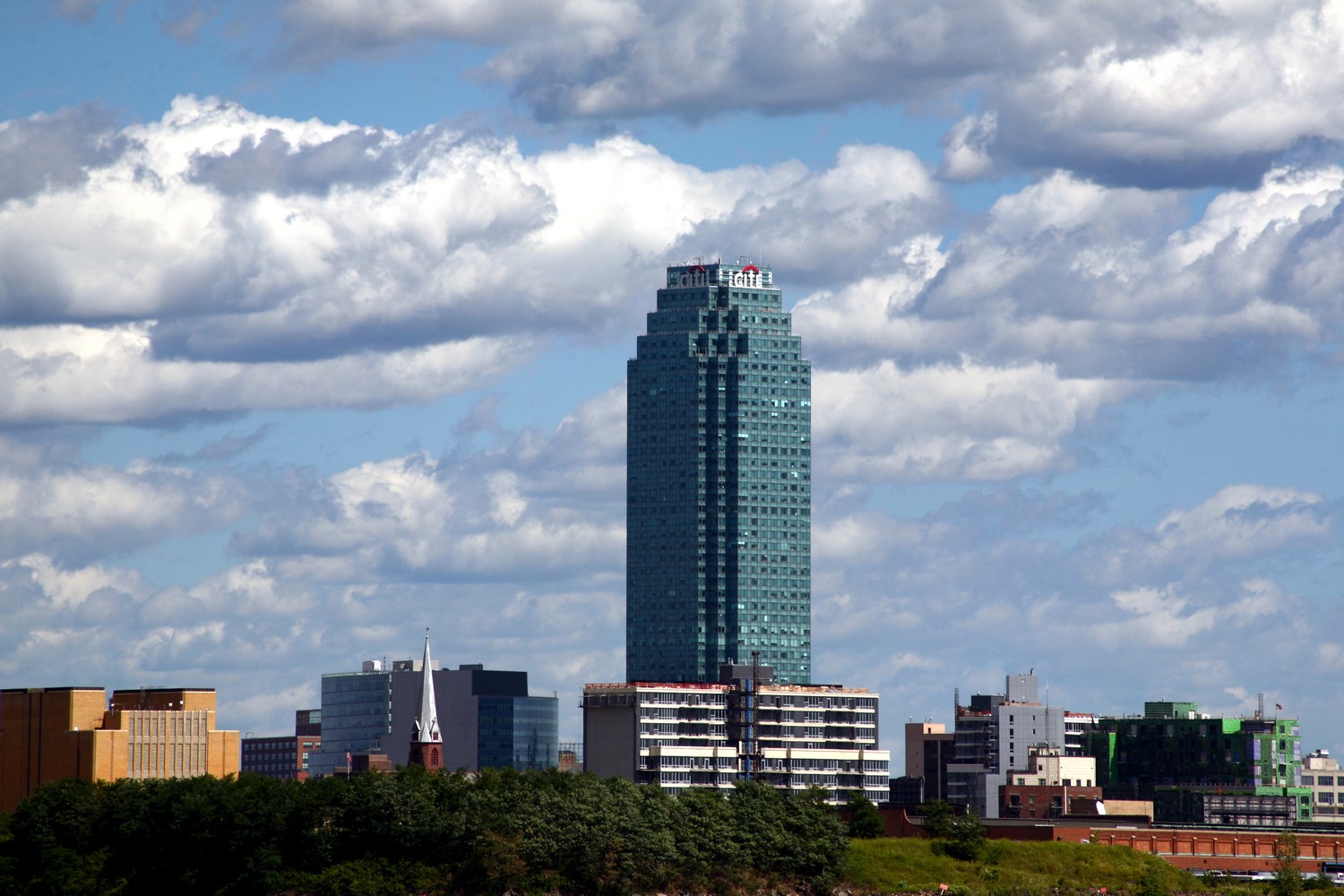 Fresh off a $335-million sale in Manhattan, Savanna is placing a big bet on Long Island City.

The firm acquired a controlling interest in the 51-story office tower One Court Square from an investor group led by David Werner for an undisclosed amount.
Werner and his partners, who had bought the property from SL Green for $500 million in 2011, will retain a share in the 1.5-million-s/f building.
One Court Square is the tallest tower in New York City outside of Manhattan.

For Savanna, which declined to comment for this article, the deal seems to indicate a growing focus on the outer boroughs. In January, the firm had bought a development site at 141 Willoughby Point in Downtown Brooklyn, also for an undisclosed amount.

In Manhattan, Savanna recently bought the FiDi office building 110 William Street in partnership with KBS Capital Advisors for $261 million from Swig Equities.
The real estate private equity and asset management firm has been active primarily in Manhattan in recent years, buying up properties after the recession and later selling them for a hefty profit.

Savanna is in the process of selling the Twitter East Coast headquarters at 245-249 West 17th Street for $335 million to Nicholas Schorsch’s New York REIT – less than two years after buying it for $75.8 million. The company had spent $29 million renovating the 12-story, 282,000-s/f building, according to Bloomberg.
“We are thrilled to announce the acquisition of this terrific asset in Long Island City,” Nicholas Bienstock, Managing Partner of Savanna, said in a press release. “One Court Square not only features attractive building amenities and convenient transportation access, but is also located in the heart of Long Island City, which has transformed over the past 10 years into one of the most attractive up-and-coming residential and office markets in the city.”

David Werner, who recently dished out $1.5 billion for the office building 5 Times Square, said he is “delighted to bring in Savanna as a partner on this unique building. Savanna has a great track record in adding value to New York investments and we look forward to our partnership with them on One Court Square.”
Designed by renowned architecture firm Skidmore, Owings & Merrill LLP, One Court Square was built by Turner Construction in 1989. деньги в долг