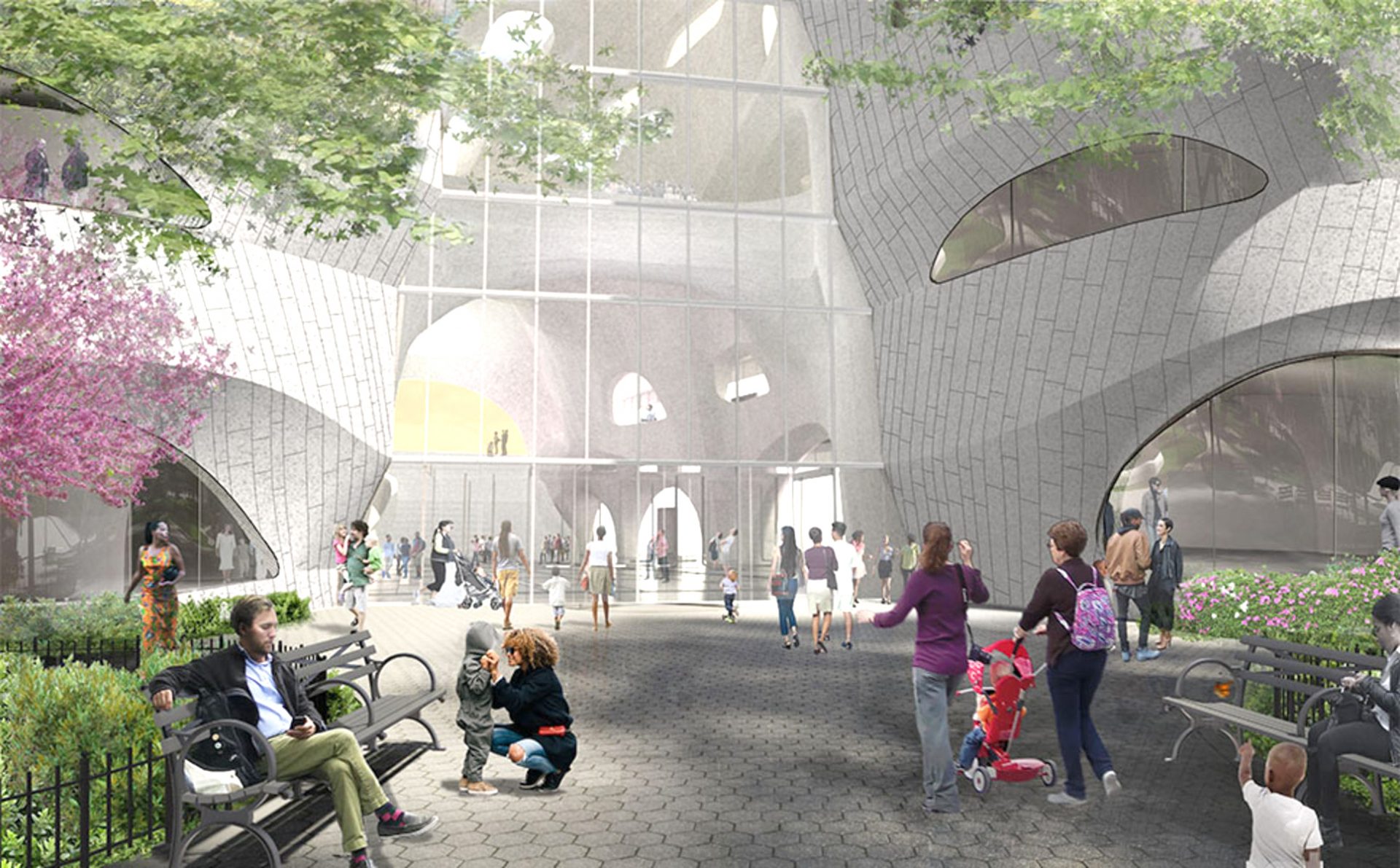 A Supreme Court judge has ordered the American Museum of Natural History to stop construction of its new science center expansion temporarily due to an ongoing lawsuit.

Supreme Court Justice Lynn Kotler’s order prohibits the museum from “engaging, and/or causing others to engage, in any construction or demolition work or activity or any tree removal in the park,” until the next hearing for the lawsuit on December 11.

The museum is currently undergoing a massive renovation of its western wing at Columbus Avenue and West 79th Street. The project, the Richard Gilder Center for Science, Education, and Innovation, would create more programming and exhibition space and improve the internal flow of visitors, but also encroaches on the surrounding Theodore Roosevelt Park.

The $383 million project was given the green light by the city in December 2017 and the museum is currently erecting construction fences.

The lawsuit — which was filed in March — is from the Community United to Protect Theodore Roosevelt Park claiming the city wrongfully approved the project without proper environmental review.

“Today’s ruling is a victory, not only for Community United, but also for the tens of thousands of people who regularly visit and walk the bucolic paths of Teddy Roosevelt Park,” said William Raudenbush, the vice president of Community United.

“The ruling represents an important first step in protecting this beloved greenspace from being converted into a private campus of lifeless steel and glass buildings.”

However, a spokesman for the museum said the project was properly approved. “The Gilder Center, like all applicable Museum projects, has complied with New York City’s rigorous environmental review process, which in this case lasted approximately two years and included multiple levels of review and public consultation,” the spokesperson said. “The City of New York and the Museum have the right to bring this matter at this time to the appellate court and we intend to do so.”

CEOs weigh in on ʻoffice of the futureʼ