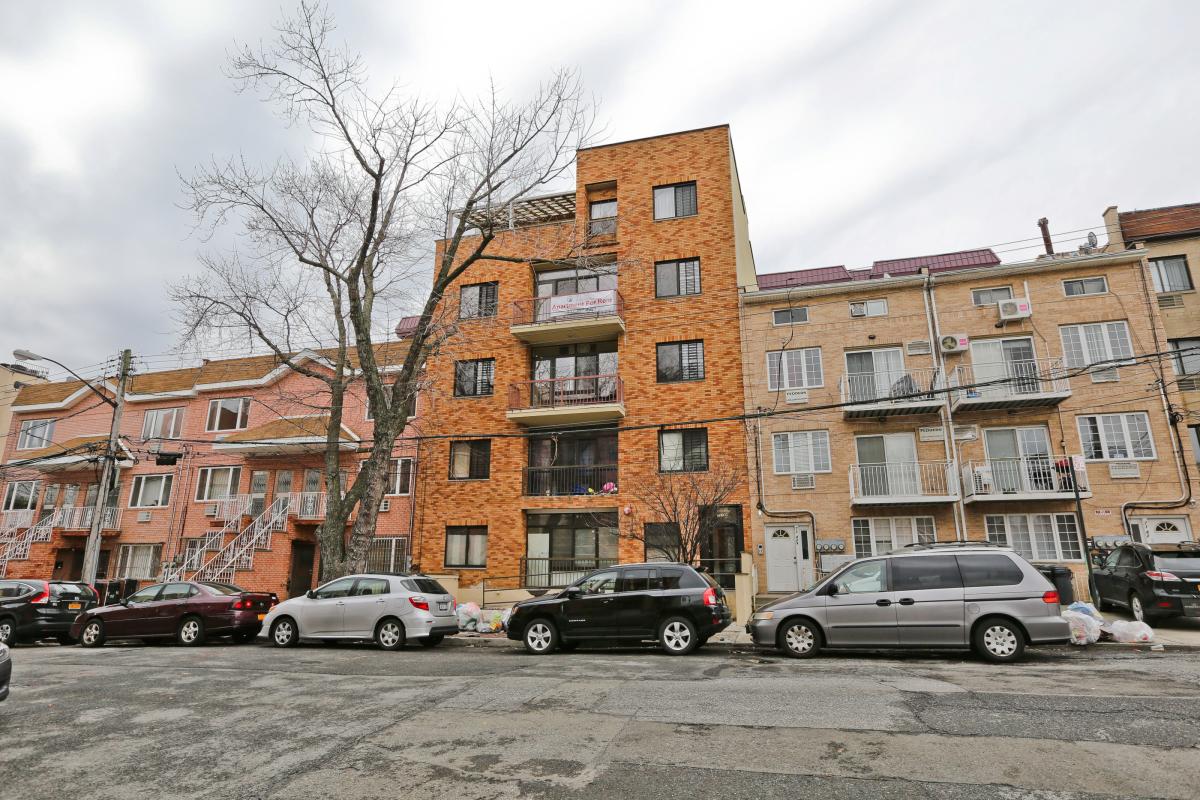 A duo of Queens landlords is being sued by New York Attorney General Barbara Underwood for attempting to evade nearly $500,000 in property taxes via a multiyear scheme.

According to a statement from Underwood’s office, Ram and Eldad Cohen are at the center of a lawsuit alleging that, through their real estate company ERC Holdings LLC, the two illegally avoided $479,000 in property taxes in addition to manipulating tenants’ lease agreements, deceiving regulation agencies, and profiting off the sale of a 10-unit apartment building in Fresh Meadow, Queens by falsifying a rent roll.

“As we allege, these landlords fraudulently secured hundreds of thousands of dollars in tax breaks by illegally abusing the 421-a programs and deceiving tenants about their rights,” said Underwood. “We have 0-tolerance for landlords who try to defraud regulators and their own tenants – and we won’t hesitate to prosecute those who try to line their pockets at the expense of New Yorkers.”

In addition to taking advantage of tax exemptions offered by the New York Department of Housing Preservation and Development for which the Cohens’ buildings were not eligible – the two operated a building as a rental under the guise of condominiums – the lawsuit alleges the Cohens also lied about offering rent-stabilized housing, but instead handed down unregulated leases.

After being told by the New York State Division of Housing and Community Renewal to comply with rent regulation laws, the Cohens concealed that they had required tenants to sign riders paying lower rent from agencies, banks, and prospective purchasers to make the building appear more valuable when selling the building in 2016. The building would later sell for $3.75 million.

On top of damages, Underwood’s office will seek an injunction on the Cohens and ERC Holdings barring them from operating in New York State.