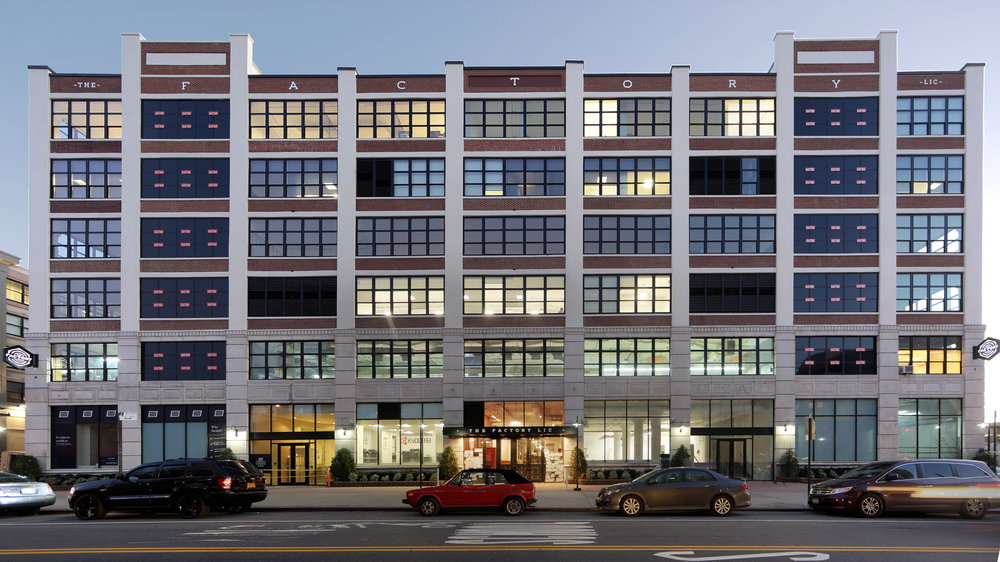 Here’s one way to get the word out about the Long Island City office market.

Halo Branded Solutions, one of the top producers of promotional-branded goods and apparel, has signed a 10-year lease for 17,684 s/f at The Factory, a former warehouse repurposed as a modern office building. The space had an asking rent in the low $40s.

Built in 1926, the building at 30-37 47th Avenue was once used as a warehouse for Macy’s department stores. Square Mile Capital, Atlas Capital and Invesco bought the building for roughly $100 million in 2013, refinanced it and improved it before Square Mile sold its stake in property earlier this year, when it was reportedly valued at $400 million.

Other Newmark agents on the deal included Howard J. Kesseler, Jordan A. Gosin and Alex Rosenblum.

Halo Branded Solutions produces branded items ranging from pens, mugs and t-shirts to fidget spinners and silicon wine glasses, all bearing the names of its various clients—companies such as the American Cancer Society, Ace Hardware, Jim Beam and Halliburton.

“HALO considered relocating its regional NY office to Manhattan, yet Long Island City offered more,” Salzman said. “The Factory provides an amenity-rich location, proximate to transportation convenient to all of HALO’s employees. Atlas Capital proved to be an ideal landlord partner, reaching to accommodate HALO’s needs unlike any other in the marketplace.”