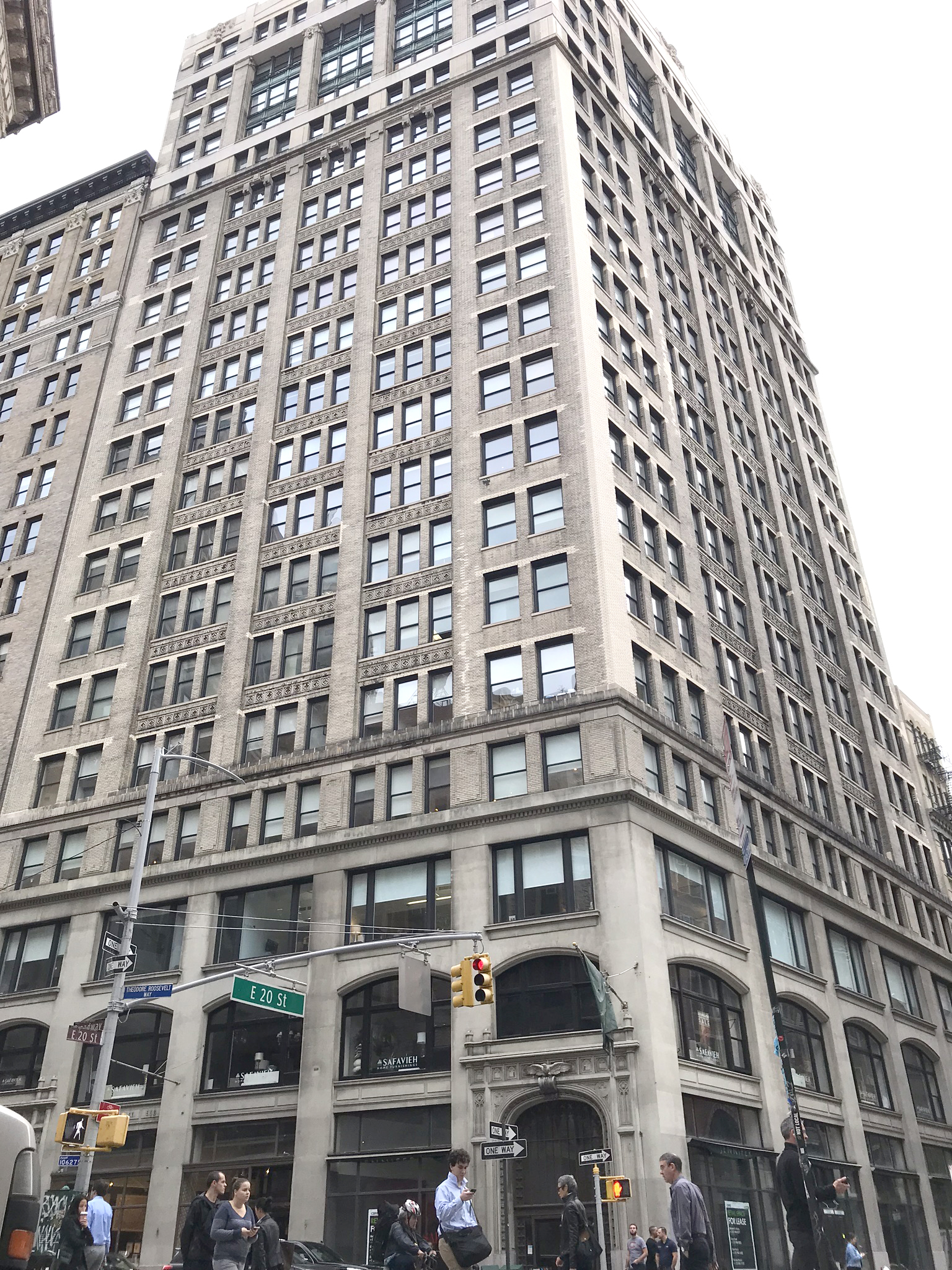 SeatGeek, mobile-focused ticket platform, announced a new lease for 72,800 s/f of office space at 902 Broadway in the Flatiron District.

The new location will serve as SeatGeek’s headquarters upon move in, which is anticipated for mid 2019.

SeatGeek’s need for a larger space follows a strong year for the company that included partnerships with a number of professional sports franchises, including the Dallas Cowboys, New Orleans Saints and Pelicans, and Premier League club Manchester City.

SeatGeek is also working with brands like Facebook, Snapchat, and Lyft to help make it easier for fans to discover and attend live events.

In the midst of substantial growth, SeatGeek retained Savills Studley’s Nick Farmakis, David Goldstein, Brad Wolk and Chris Thompson to aid in its relocation from 400 Lafayette Street in NoHo, which it has outgrown.

“It was critical to find space and structure a transaction that would provide SeatGeek with the flexibility to efficiently scale its business and operations,” said Farmakis. “SeatGeek is set up with the optimal location, layout and landlord relationship needed to fuel the company’s growth for years to come.”

“SeatGeek’s appreciation for its employees and their working environment is impressive. We are excited to have them at the building and to work together as SeatGeek continues to grow,” said Max Koeppel, associate with Koeppel Rosen LLC, the leasing and managing agent for the Rosen family-owned building and the family’s New York City portfolio.

“Our new home at 902 Broadway is a perfect match for our company’s culture and growth,” said Marta Zaharoff, SeatGeek’s Director of Office Operations. “We’re looking forward to making the space our own, and giving our employees an office where they can continue to thrive.”

SeatGeek’s new headquarters features natural light from all four sides, an upgraded lobby and elevators, and a bike storage room, according to David Koeppel, who assisted Max Koeppel in the transaction.

With an anticipated move in date of June 2019, SeatGeek will spend the coming months building out the space. As profiled by Entrepreneur Magazine in May, SeatGeek prides itself on having an office that feels like a home away from home for its employees. SeatGeek has appeared on Glassdoor’s Best Places to Work list each of the past two years. The tech company also has offices in Portland, Charleston, the United Kingdom, Israel, the Netherlands and Italy.