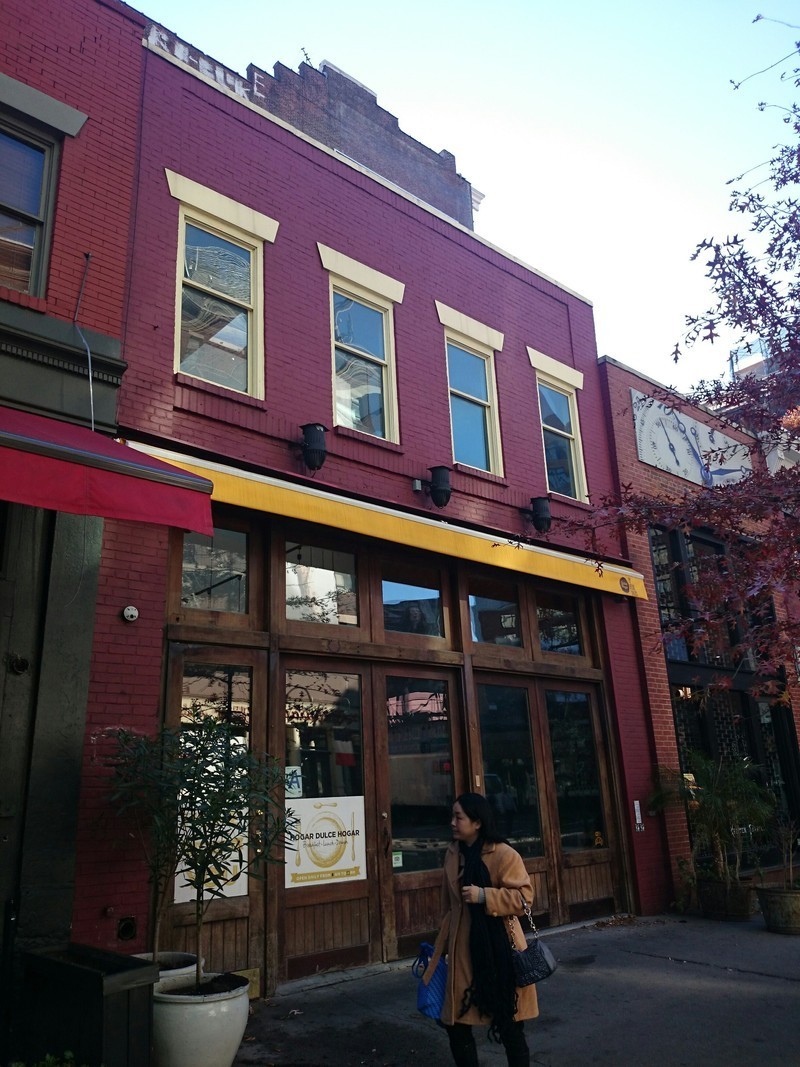 This will mark the second New York City location for the restaurant, which originated in Tokyo in 2010, and has since expanded to more than 40 locations worldwide, including Hong Kong, China and Taiwan.

The long-term lease is for 1,250 s/f of ground floor space, with an additional 600 s/f on the second floor and 200 s/f on the mezzanine level. The restaurant will also have 25 feet of frontage on West Broadway.

Joshua Roth, Vice President, Retail Leasing for Manhattan Skyline Management Corp. represented the landlord on the deal and the tenant was represented by Haz Aliessa of Tower Brokerage.

“Yakiniku Futago has built a strong following in New York with its unique style of tabletop cooking and its authentic menu,” said Roth. “As they continue to expand in the U.S., SoHo is the perfect place for the chain’s second location, as it brings great visibility and foot traffic and is a neighborhood known for terrific eateries.”