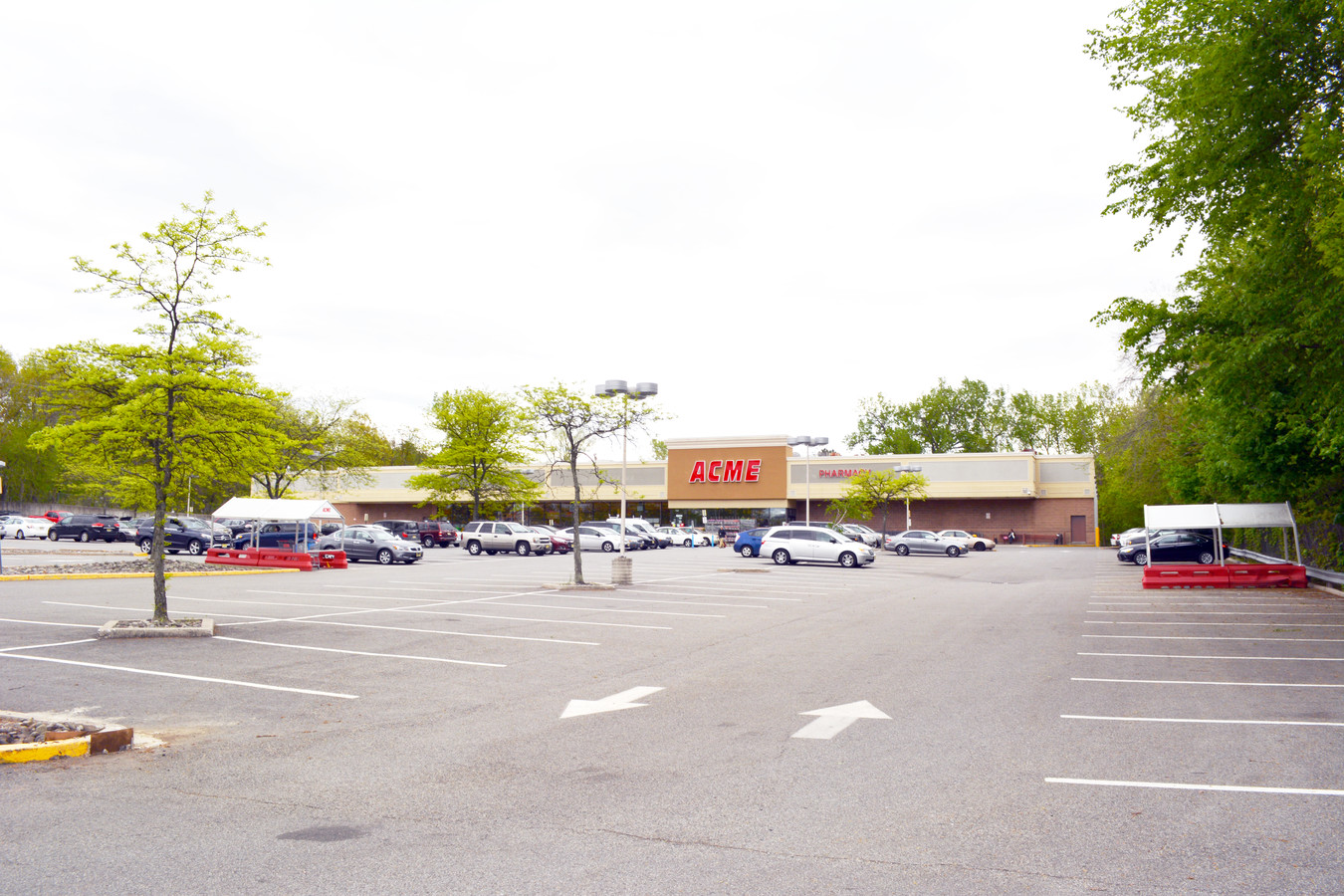 “Thanks to our expansive reach, we sourced a variety of users and buyers and generated significant interest from global and national retailers and developers who were interested in repositioning the asset for residential and mixed-use,” said Florian Suserman, Managing Partner at RIPCO’s New Jersey office. By the end of a fairly quick process, we felt that Lidl made the most sense from an economic and community impact standpoint.”

Lidl, which has more than 10,000 stores across 28 countries, has yet to announce when it will open its doors at 80 New Bridge Road. The grocer has expanded its presence significantly since entering the United States market in mid-2017.

Suserman represented ownership to market the asset and broker the transaction; Kampler served as strategic advisor on behalf of ownership. Lidl represented itself in-house.

Peopleʼs United Bank to open in new-look One Penn Plaza