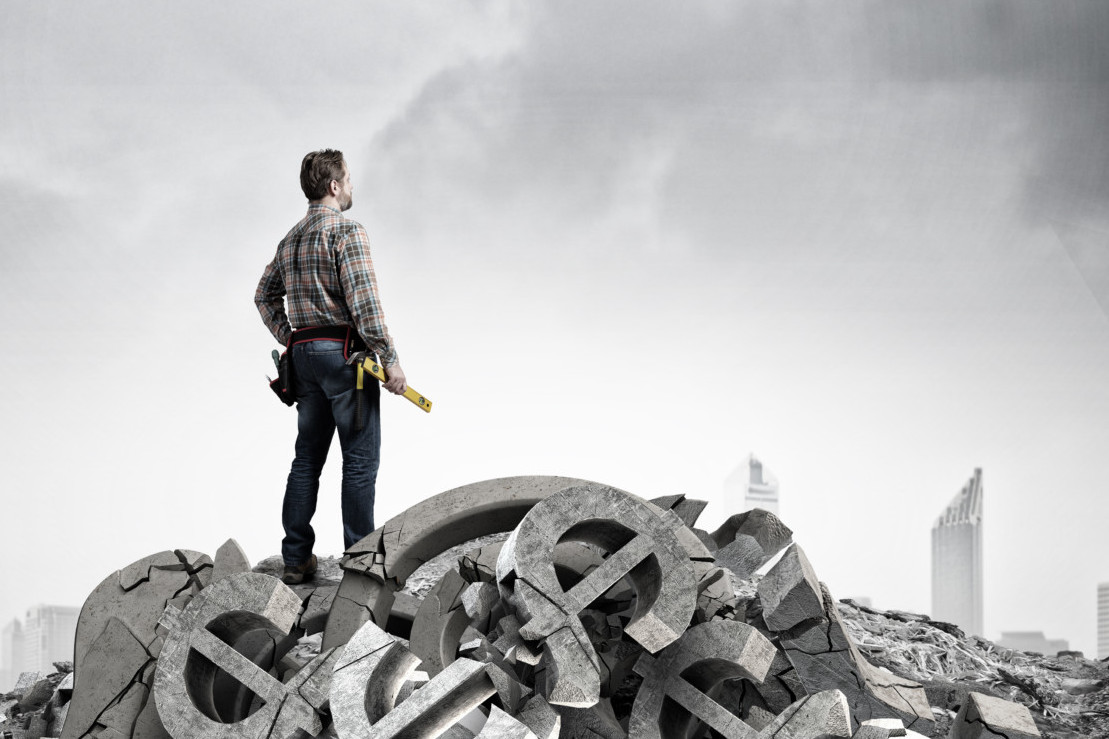 A city watchdog group is calling for evaluations of the city’s labor agreements with New York’s building and construction union network.

The Citizens Budget Commission, a nonprofit civic organization focused on the city and state’s finances, sent a letter to Mayor Bill de Blasio in July requesting the city report on the results of the current Project Labor Agreements, or PLAs, with the Building and Construction Trades Council of Greater New York. The CBC added the city should commission evaluations of four of the current PLAs before the possibility of renewing on December 30, 2018.

“It’s just to see whether the original estimations of the savings actually materialized,” Sean Campion, CBC’s senior research associate, said of the evaluations. “And if they didn’t, if there’s certain things we can change or address in subsequent versions of the PLAs.”

The PLAs are set to expire at the end of this year, except for the SCA one that expires in June 2019.

Back in 2015, de Blasio announced several PLAs with the BCTC that would cover $8 billion of construction projects and save the city more than $347 million. Several years into the agreements, Campion said the city now has to re-evaluate the effectiveness of the agreements and see if the they hit the projected savings.

He added that the city commissioned evaluations on the previous round of PLAs but has not yet done the same for this round. The CBC researcher said that the city hasn’t responded to their letter.

According to the city, they’ve received CBC’s letter and are considering it. “We are considering the CBC’s recommendation,” Raul Contreras, a spokesperson for the Mayor’s Office, said.
“As is the case with all the Project Labor Agreements, the City conducts an independent review of the proposed agreement before it is final to ensure that the City’s work gets done efficiently and with cost savings.”

But Gary LaBarbera, president of the Building and Construction Trades Council in New York, said PLAs are fair game.

“It’s simply wrong to say PLAs give construction projects exclusively to union shops. Any contractor can bid on a project with a PLA in place. In fact, the claim that PLAs foreclose non-union contractors from bidding or performing work under a PLA has been made and rejected by the courts.”

*This story originally appeared in the August 1, 2018 print issue of Real Estate Weekly