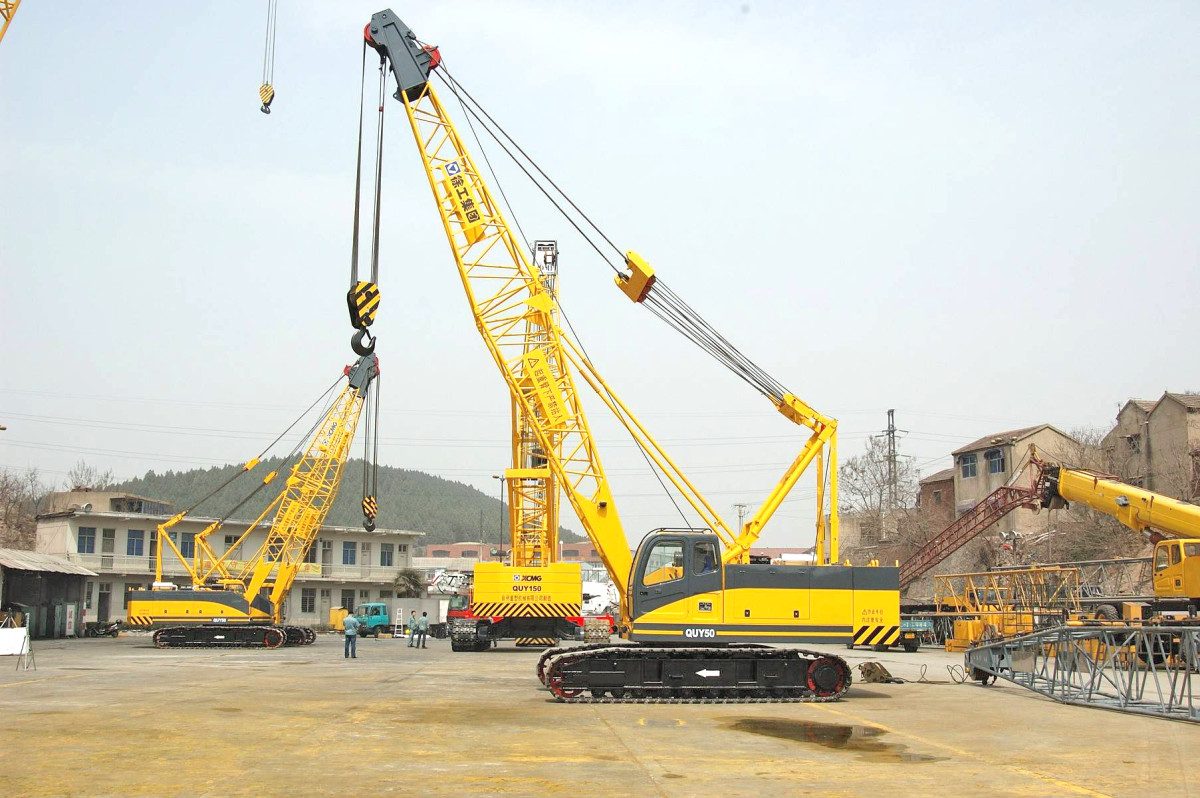 Announcing the new surveys, Julian Anderson, FRICS FAACE, President of RLB North America, said, “The increase in the net crane count indicates that the construction industry is prospering, despite a tight labor market, rising interest rates, and materials tariffs. Our outlook for the industry through the end of the year remains positive.”

The Crane Index shows the national tower crane tally is climbing; 423 cranes were counted in July 2018, compared to the 383 in January 2018, for a difference of more than 10 percent. Construction costs increased nationally by 4.7 percent (annualized) and in the last quarter the U.S. construction cost was approximately 1.18 percent.

Although mixed-use and residential buildings in Hudson Yards, Tribeca, and the Financial District are topping out, New York shows a modest jump in cranes, growing from 18 to 20 installations.

This is attributable to new projects coming online at a steady pace, according to RLB. The current count shows 11 mixed-use developments, three in transportation projects, and three in the commercial sector.

One of the most dynamic markets in the U.S., Portland’s top sectors are mixed-use (15 cranes) and residential (8 cranes); there are 30 cranes active in the city. With the recent completion of several key transit developments, the city’s SW waterfront is booming. Some observers view the current housing market as over-supplied, and that infrastructure work will power the next wave of construction activity.

Three of the cities are holding steady from the January report, while seven cities show an increase in counts and three have indicated a decrease in activity.

At nearly 44 percent of the total crane count, residential work is the most active sector, with Toronto leading the market. Mixed-use is the second largest sector, making up just over 26 percent of all cranes in North America.Seattle and Los Angeles are the leading locations for this sector, followed by Portland, New York, and Washington, D.C. Commercial projects comprise 12 percent of the crane count, with Seattle seeing the most activity in this sector.

The increase in net crane count indicates that the construction industry is prospering, despite a tight labor market, rising interest rates, and materials tariffs.

It is anticipated that this growth will continue into 2019, as cities continue to add to their rosters of proposed developments.